—"Miss Juneteenth": In Channing Godfrey Peoples' leisurely first feature, Turquoise Jones (Nicole Beharie) is a single mother and former beauty queen, once crowned Miss Juneteenth, who wants her teenager daughter, Kai (Alexis Chikaeze), to follow in her footsteps. Peoples' film will debut Friday on-demand on Juneteenth, the annual holiday commemorating the end of slavery in the United States. "Miss Juneteenth" isn't about that history but the contemporary African American struggle to remain in the middle class. Turquoise is juggling two jobs and a lot of regret, and Beharie imbues her life with strength and dignity.

—"Disclosure": Sam Feder's documentary, premiering Friday on Netflix, surveys trans representation in film and TV. It's a history wrought with painful caricatures, cruel punchlines and dubious erasure. But it's also a joyful, celebratory journey that chronicles the increasing presence of trans actors and filmmakers in Hollywood, and the difference they're making for a larger trans community. With Laverne Cox (a producer), Lilly Wachowski, MJ Rodriguez and others.

—"Recorder: The Marion Stokes Project": No one has ever been glued to TV news quite like Marion Stokes. From the mid-70s until her death in 2012, Stokes, a reclusive communist activist and former librarian, was obsessed with recording television 24 hours a day. Matt Wolf's film, which plays Monday on PBS's "Independent Lens," is about Stokes' paranoid but visionary compulsion to create a mammoth VHS archive of history as depicted, filtered and distorted by media.

—Bob Dylan: It's been eight years since the legend Bob Dylan released an album of original material. He's back with "Rough and Rowdy Ways," which comes out Friday and sounds "moody, reflective, meditative, befuddling, funny and awe-inspiring," according to Associated Press critic Scott Bauer.

—Neil Young: Neil Young also has a new album out on Friday, though he finished it 45 years ago. Young, notoriously known for shelving fully completed albums throughout his career, is releasing the 12-track set "Homegrown," originally planned to be released after his 1972 multi-platinum effort, "Harvest."

Here's a look at every EGOT winner ever

— Padma Lakshmi, a longtime judge of Bravo's "Top Chef," created and hosts the new Hulu documentary series "Taste the Nation," which celebrates the food of American immigrants and indigenous people. It's sort of food as resistance: "Taste the Nation" sees Lakshmi go to the Texas border city of El Paso and talk to locals about the wall. She goes to South Carolina to go crabbing and explore Gullah Geechee food. She goes to Las Vegas to spend time with Thai immigrants and to Arizona to forage for Native American ingredients. The show premieres Thursday.

— Writer Peter Morgan may be famous for focusing a lot on Queen Elizabeth II ("The Crown" on TV and "The Audience" on stage) but he also earned praise for spotlighting another state leader — Richard Nixon. Morgan's " Frost/Nixon " is about the 1977 TV interviews between talk show host David Frost and the disgraced ex-president, where some 45 million Americans watched Nixon admit "I let the American people down." Ron Howard's 2008 screen adaptation hits Netflix Tuesday starring its Broadway leading men — Michael Sheen (later to be Tony Blair in "The Queen") and a stunning Nixon by Frank Langella. The film comes just as Nixon, presidential legacies and journalistic ethics are hot topics right now.

— The ESPYs, ESPN's annual celebration for all things sports, isn't going to let a halt in most professional sports stop it this year. For the first time, the show will feature three hosts in remote settings and a changed focus. Instead of honoring the past year's top athletes and moments in sports, the show is celebrating heroism and humanitarian aid. Seahawks quarterback Russell Wilson, soccer star Megan Rapinoe and three-time WNBA champion Sue Bird will preside over the two-hour broadcast airing Sunday on ESPN.

Creative Arts Emmys 2020 go virtual — but what about the Primetime Emmys?

The game, called EndeavorRx, requires a prescription and is designed for children ages 8 to 12 with certain symptoms of ADHD. 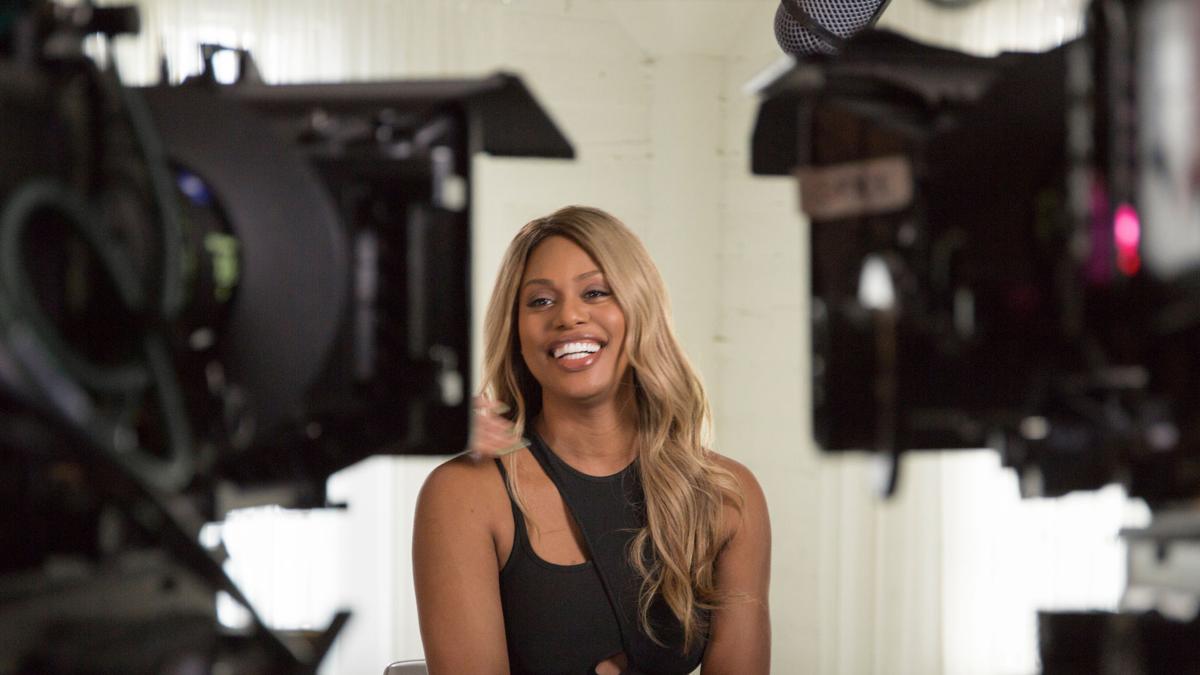 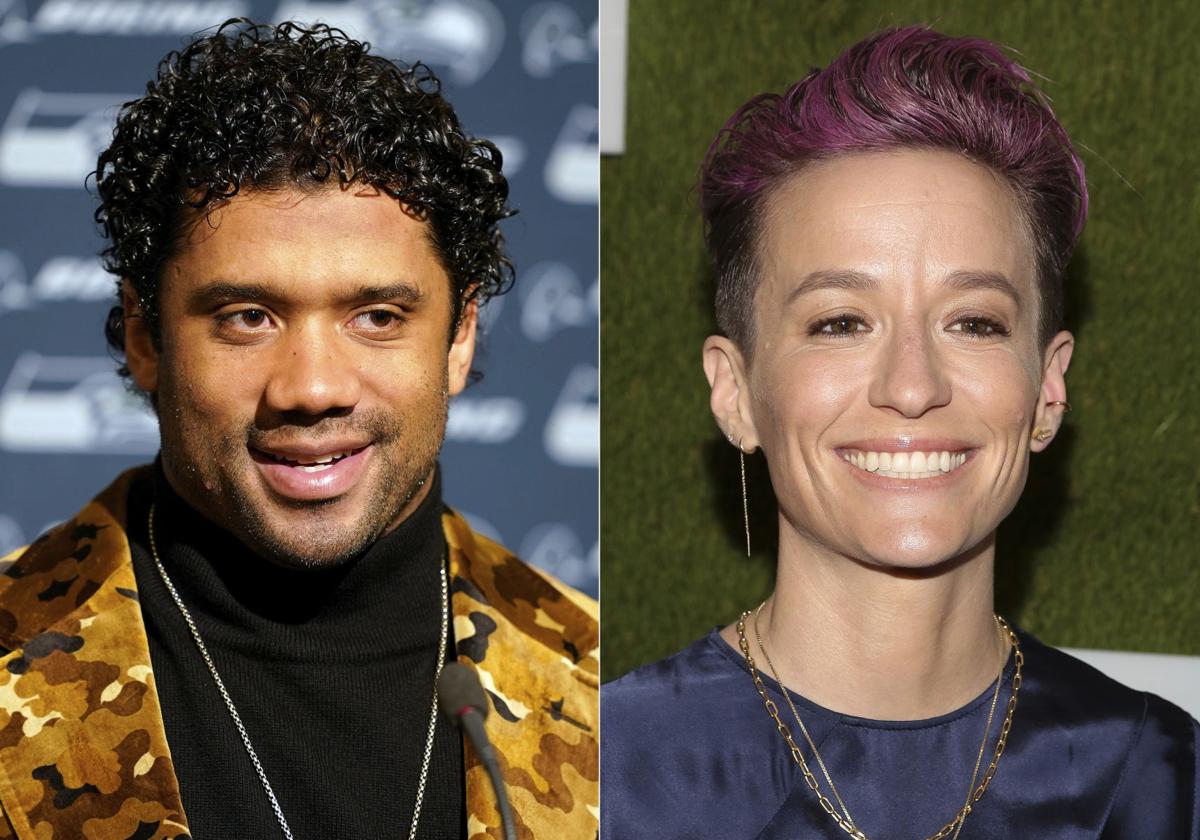 This combination of cover images show, from left, Rough and Rowdy Ways," by Bob Dylan, "Homegrown," a release by Neil Young and "Bigger Love" by John Legend. (Columbia, from left,/Reprise/Columbia via AP)