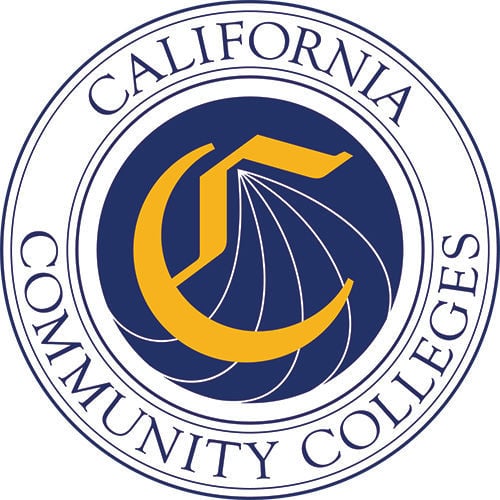 California’s looming shortage of college-educated workers has been well-documented, particularly in a series of reports by the Public Policy Institute of California.

The PPIC and others point out deficiencies in the state’s K-12 system that prepares too few students for college admission and – more importantly – college success and the physical and organizational shortcomings of the state’s public universities that impede the pathway to graduation.

The reports on the bottlenecks in producing the college graduates California needs to replace retiring baby boomers and drive an ever-changing, technology-heavy economy point to a systemic deficiency.

Although the state’s half-century-old “master plan” for higher education envisioned seamless cooperation by the University of California, the California State University system and dozens of locally governed community colleges, it never really happened.

They often compete for pieces of limited state higher education funds for physical construction and operations, and have often been at odds over the criteria for student transfers from one system to another.

Moreover, the three have jousted in the Capitol over academic turf – the University of California jealously guarding its power to award doctorates against efforts by CSU to expand post-graduate courses, and CSU resisting the ambitions of community colleges to award four-year baccalaureate degrees.

The latter rivalry has been especially nettlesome because it has prevented students who cannot, for economic or familial reasons, attend a four-year college, from achieving the educations they seek and we need.

Many of the state’s 100-plus community colleges stand ready to offer four-year degrees but they have been restricted to a pilot program that allows a very few schools to offer baccalaureate programs in a very few obscure fields that CSU deigns to ignore.

Community college-based four-year degrees are common in many other states, but in California, CSU has stoutly resisted efforts to expand the notion.

This past week, the Legislature’s budget analyst, Mac Taylor, issued an “interim evaluation” of the pilot program that was inconclusive.

It said that allowing community colleges to offer degrees in a few fields appears to be expanding access to students who would otherwise not be able to seek them, but that the fields themselves are often those that may not require bachelor’s degrees to pursue.

Basically, it concluded that more experience is needed to have data that would prove whether expansion of the pilot program is warranted.

That’s not unreasonable, but it becomes a cart-and-horse situation. The issues that Taylor’s report raises are largely caused by the restrictions and uncertainty imposed by the Legislature as it grudgingly allow community colleges to experiment.

Thus, we cannot evaluate allowing community colleges to offer four-year degrees unless, in fact, they are able to do so without those tight restrictions.

The potential to expand access to and graduation from baccalaureate programs is obvious; it works in other states and there’s no inherent reason why it couldn’t work in California.

But it will work only if the community colleges are freer to expand their degree fields and encouraged to add the facilities and staff that would make the programs attractive to students.

This is no small matter. Realistically, if California is to close the looming shortage of college-educated workers, community colleges must be part of the solution.

California’s high school graduation rates, once abysmally low, have improved somewhat in recent years, although the factors in that improvement are a little cloudy.

The results of a recent poll were potentially devastating for the political, business and labor union groups that had pushed successfully for the transportation package after decades of delay. Most of California’s registered voters would opt to eliminate the gas taxes and fees, the polling found.

California’s school battle shows no signs of abating, and will heat up more next year when the warring factions back opposing candidates for state superintendent of instruction to succeed Tom Torlakson, the very embodiment of the establishment.

Political discourse is full of hype, obfuscation and downright lying—which is why two independent authorities play such vital roles in the sta…

As baby boomers leave California’s workforce in droves, the state faces what the Public Policy Institute of California terms a “skills gap” because its higher education system is not producing enough potential workers with post-high school training and education to fill vacancies.

Dan Walters: With schools off the table, budget fight looms

Brown will not be facing voters again and clearly wants to leave his successor a healthy reserve rather than a barrel of red ink – something Brown 1.0 didn’t do in 1983 and almost all recent governors have also failed to do.

Every bit of data tells us that California faces a potential crisis because it is failing to generate enough college-educated workers to replace retiring baby boomers and fill the demands of an increasingly sophisticated economy.

As leaders ramp up pressure on local colleges to meet an improvement plan’s ambitious goals, a sharp-elbow squabble has developed over the data used to chart progress, or lack thereof.

Today in sports history: A milestone day for Serena Williams at Wimbledon