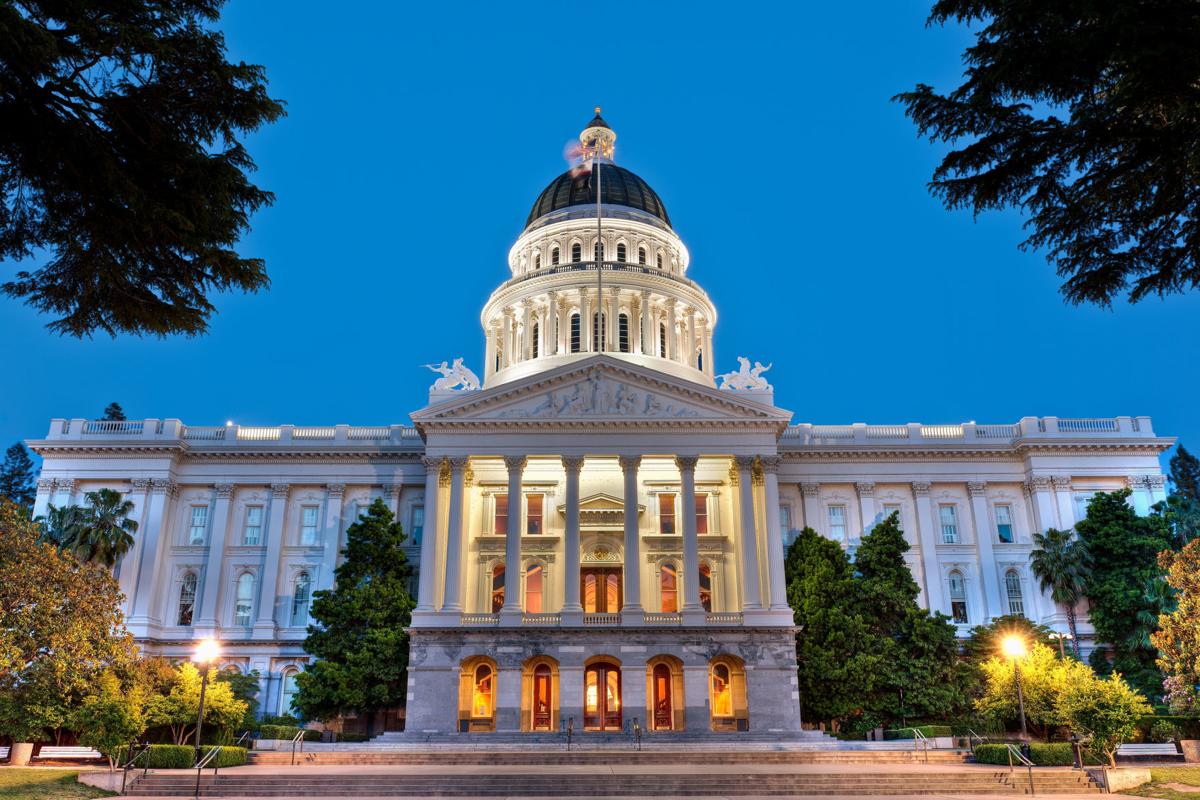 As the state Legislature reconvenes for the second half of the biennial session, we will see a flurry of activity as Gov. Gavin Newsom delivers his second State of the State address and proposes a 2020-21 budget, based on an assumption that the state’s record-long economic expansion will continue for at least another year.

The early flurry will also include the every-other-year ritual of legislators’ trying to resuscitate their bills that didn’t make it in 2019. There’s a brief window for legislative revival before lawmakers turn their attention to new bills.

While hundreds of new measures will be dropped into the legislative mill, there are a few issues that should top the Capitol’s agenda. To wit:

HOUSING — The state’s acute shortage of housing continues to worsen because we’re building about half of what we need.

Last year, those in the Capitol took only baby steps toward encouraging more investment in housing and one big step — rent control — that, if anything, discourages that investment.

We must make it easier for housing developers to navigate regulatory red tape and overcome local governments’ resistance if the state is to attract the tens of billions of dollars in housing investments it needs.

HOMELESSNESS — Our chronic shortage of housing is a major factor in California’s having at least 150,000 homeless residents, a quarter of the national homeless population.

Many of those living on the streets are there because of mental or substance abuse problems, or are former prison inmates, and we’ve done a poor job of dealing with them.

The state is beginning to experiment with compelling the mentally ill to enter care and treatment programs, and that could be a step in the right direction, but much more is needed to deal with what polls find to be Californians’ No. 1 concern.

PACIFIC GAS AND ELECTRIC — The nation’s largest investor-owned utility is in bankruptcy because of huge claims from wildfire victims and figuring how — and if — it should be reconfigured is work that cannot be postponed.

Newsom says he wants big structural changes, but has not specified what. Meanwhile, competing Wall Street factions are fighting over control of the company, fire victims want compensation, and some political figures want PG&E to cease being privately owned.

California must also address other wildfire-related issues, such as restricting development in fire-prone areas and perhaps creating some form of master insurance for fire losses rather than fighting over liability after the fact.

WATER — Former Gov. Jerry Brown’s administration worked on so-called “voluntary agreements” to resolve decades of political infighting over how much agricultural water could be drawn out of the Sacramento-San Joaquin Delta. Trump interjected himself by promising more water for farmers, and then Newsom reacted by promising to block Trump in court.

The exchange of political salvoes threatens to derail the negotiations on a master Delta deal and they need to get back on track.

ASSEMBLY BILL 5 — This union-sponsored legislation, implementing a state Supreme Court decision, seeks to convert hundreds of thousands of contract workers into payroll employees, but has spawned economic, political and legal chaos, including federal lawsuits and a proposed ballot measure seeking to undermine the law.

While deliberate, exploitive misclassification of workers is wrong, so is a law that coerces those genuinely preferring freelance or independent employment. The situation cries out for some workable compromise that protects the interests of both categories.

Dan Walters: A blast from the past

A former state Assemblyman who pleaded guilty last month to charges of misleading investors was an enigmatic figure during his terms in the Capitol.

Dan Walters: Who is too big to fail?

Newsom is threatening a stake seizure of PG&E if it doesn't meet his demands for change, columnist Dan Walters says. Is it real or just a bluff?

A look at key takeaways from Wednesday night's Democratic debate

5 romantic reads that are probably more fun than a date