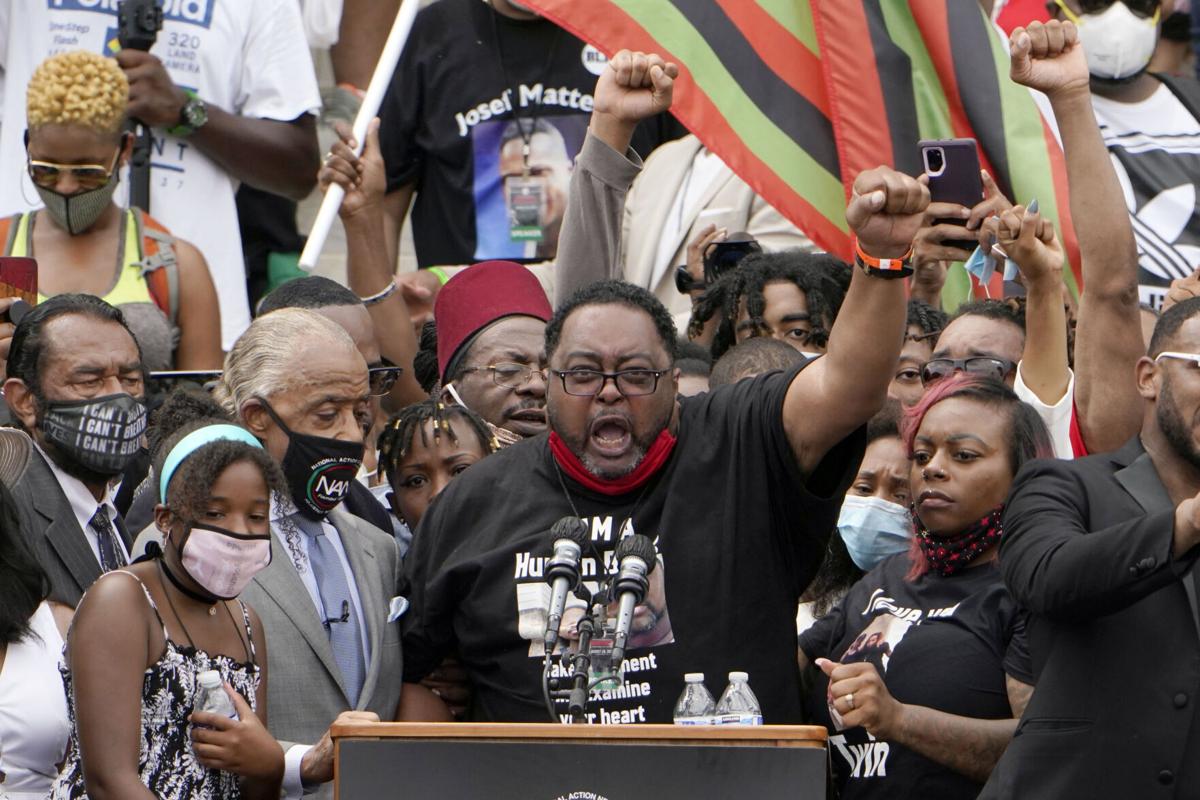 Jacob Blake Sr., father of Jacob Blake, at the March on Washington on Friday at the Lincoln Memorial in Washington. 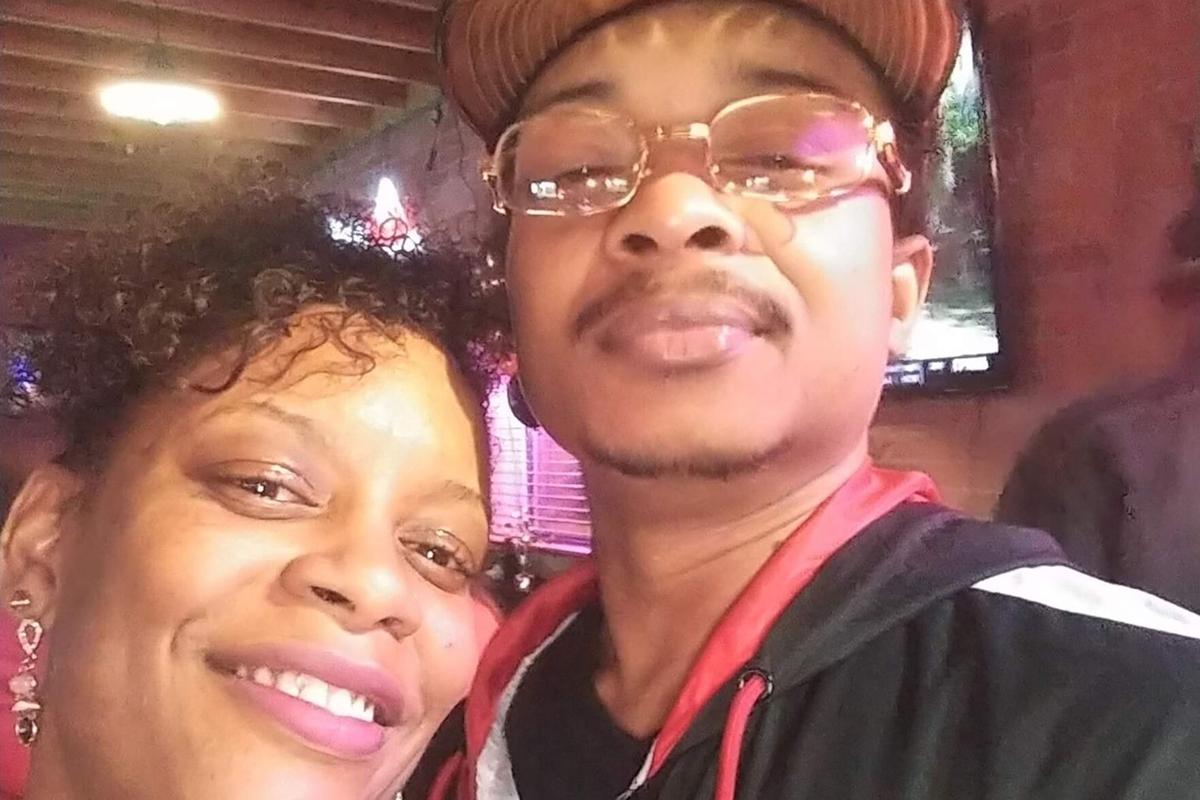 Jacob Blake in a 2019 selfie with his second cousin, Adria-Joi Watkins.

The father of Jacob Blake Jr., a Black man shot and severely injured by police in Kenosha, told a crowd at Friday's March on Washington that every Black person in America needs to stand up to oppose systemic racism.

Jacob Blake Sr. spoke at the commemoration of the 1963 March on Washington for Jobs and Freedom that was led by the Rev. Martin Luther King Jr. Blake's son was shot seven times in the back Sunday by Kenosha police and is paralyzed by his injuries, his family said. He remains hospitalized.

The shooting is the latest flashpoint on race this year and has led to both peaceful and violent protests in Kenosha, including the killing of two people by an armed civilian Tuesday.

"There are two systems of justice in the United States. There's a white system. And there's a Black system," Blake Sr. said. "The Black system ain't doing so well.

"But we're going to stand up. Every Black person in the United States is going to stand up," he said. "We're tired. I'm tired -- of looking at cameras and seeing these young Black and brown people suffering."

The Kenosha police union said Friday that Blake Jr. had a knife and fought with officers, putting one of them in a headlock and shrugging off two attempts to stun him.

Cellphone video shows Kenosha Police Officer Rusten Sheskey and another officer following Blake with their guns drawn as he walks around the front of a parked SUV after they responded to a domestic dispute. As Blake opened the driver's door of the SUV, Sheskey pulled on Blake's shirt and then opened fire. Blake's three children were in the backseat.

Photos: Scenes of unrest in Kenosha following the shooting of Jacob Blake Jr.

Photos: Scenes of unrest in Kenosha following the shooting of Jacob Blake

"No one though is proposing that video cameras are a panacea," said UW-Madison law professor Keith Findley.

A Kenosha police officer shot Jacob Blake, a Black man, in the back Aug. 23, setting off days of protests that spread to other cities, includi…

A 17-year-old Illinois teen is in custody and expected to be charged for the shooting in Kenosha that left two men dead and a third injured.

WATCH NOW: Bystander videos of the shootings in Kenosha

Who are they? WI children recently reported missing

These are recent reports of missing children made to local law enforcement. If you think you have seen a missing child, contact the National C…

Jacob Blake Sr., father of Jacob Blake, at the March on Washington on Friday at the Lincoln Memorial in Washington.

Jacob Blake in a 2019 selfie with his second cousin, Adria-Joi Watkins.