BERLIN — After an outcry over its racist overtones, Volkswagen has apologized for posting a video promoting its new Golf 8 on the company's official Instagram page.

The video clip has been withdrawn, but not before it was re-posted elsewhere on social media. It showed an outsized white hand pushing a black man away from a parked VW Golf, before flicking him into a restaurant called Petit Colon, which translates from French as the Little Colonist or Little Settler.

"We posted a racist advertising video on Volkswagen's Instagram channel," the VW brand's head of sales and marketing Jürgen Stackmann and group head of diversity Elke Heitmüller said in an apology posted on social media. "We understand the public outrage at this. Because we're horrified, too."

"On behalf of Volkswagen AG, we apologize to the public at large for this film. And we apologize in particular to those who feel personally hurt by the racist content because of their own history."

Volkswagen apologized in a separate statement and said that, given its own history, "it does not tolerate any form of racism, xenophobia or discrimination."

The company was founded in 1937 under the Nazi regime and used slave labor from concentration camps to build vehicles in its early years. It is now the world's biggest automaker, delivering nearly 11 million vehicles in 2019. The group makes cars under the VW, Audi, Skoda, Seat and Porsche brands.

Stackmann and Heitmüller described the video as an "insult to every decent person."

"We're ashamed of it and cannot explain how it came about. All the more reason for us to make sure we clear this up. And we will make the results and consequences of the investigation public," they added.

Last year, VW apologized after CEO Herbert Diess used the expression "Ebit macht frei," or "Ebit sets you free," at a management event. Ebit is short for earnings before interest and tax and is a measure of company profits. The phrase sounds similar to "Arbeit macht frei," which was inscribed on the gates of Auschwitz and other Nazi concentration camps during World War II.

In 2017, a commercial equating women to used cars angered consumers in China and forced an apology from Audi. The advert, which only aired in China, was produced by the used car division of Volkswagen's joint venture in China. It too was withdrawn.

Volkswagen blamed a "lack of sensitivity and procedural errors" for its failure to stop the creation and publication of a racist ad but resisted calls to fire anyone.

Turning to Tai Chi to recover from COVID

Turning to Tai Chi to recover from COVID 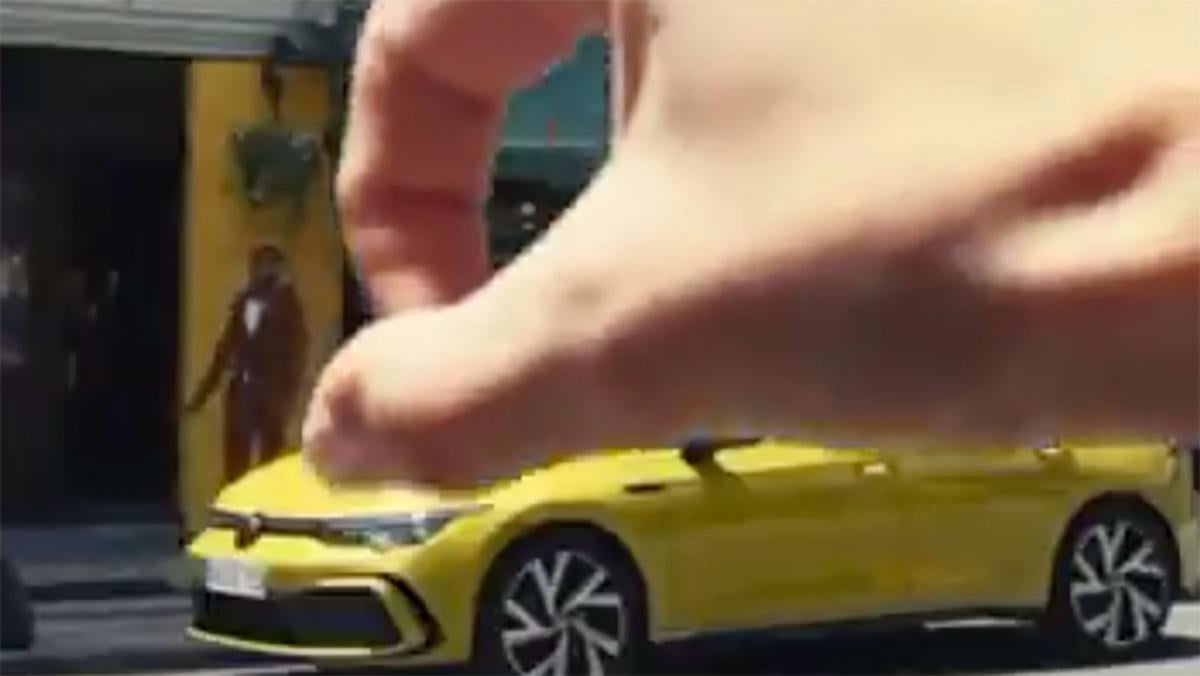 Here's a screen grab of the controversial video that Volkswagen has now withdrawn. But it was re-posted elsewhere on social media. 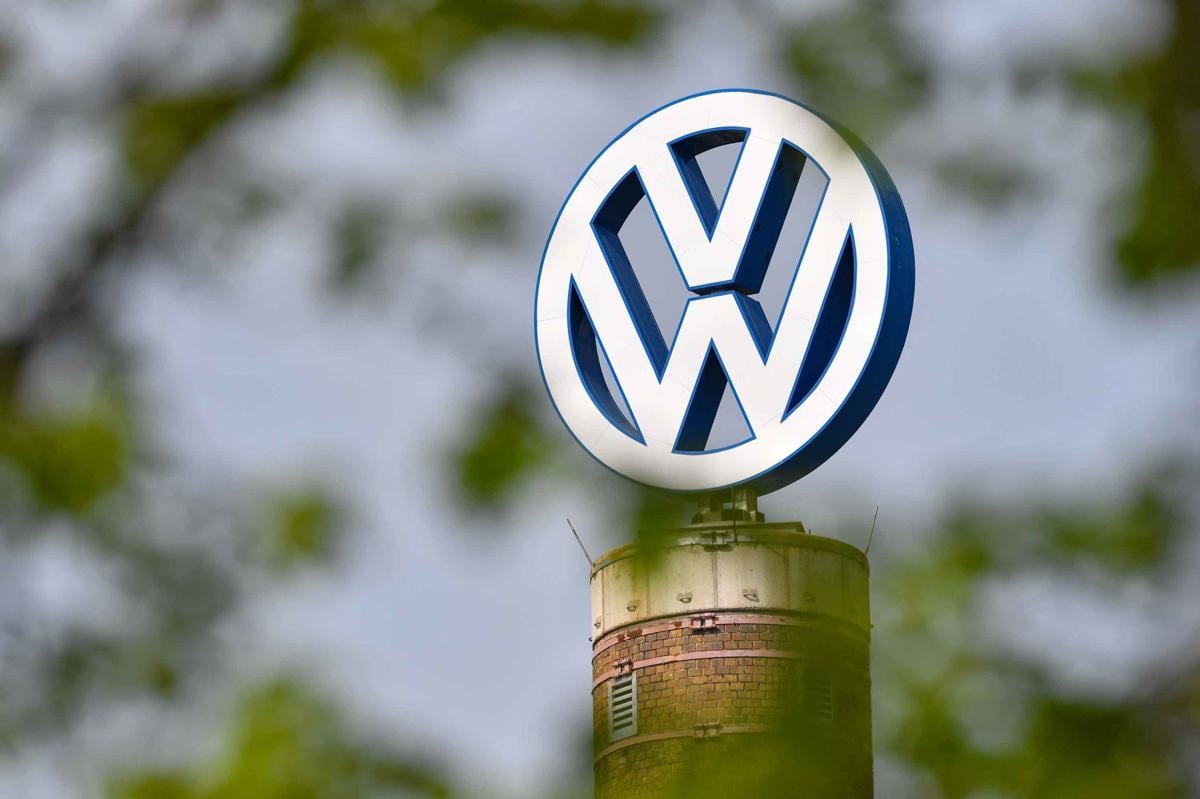