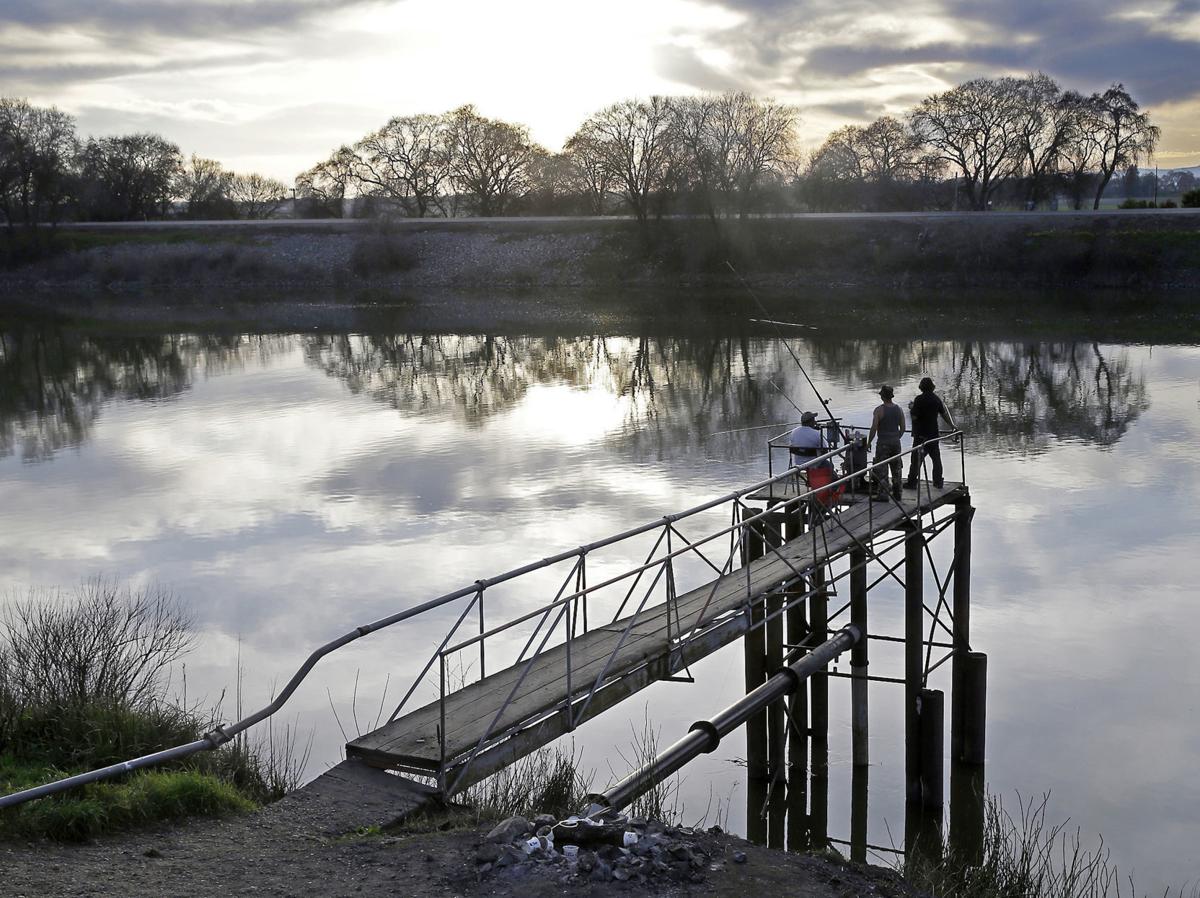 Brown wanted the Legislature to approve a 42-mile-long “peripheral canal” to carry water around the environmentally fragile Sacramento-San Joaquin Delta, thus closing the last major gap in the massive state water system that had been the proudest achievement of his father, ex-Gov. Pat Brown.

The canal authorization bill, however, was stuck in the state Senate Finance Committee. Twelve of its 13 members were evenly divided and the 13th, a cantankerous Democrat from San Jose named Alfred Alquist, wasn’t even in attendance.

Alquist was known to be one of the young governor’s most vociferous critics, particularly about a virtual shutdown of highway construction, but Brown needed his vote on the canal project.

An hour into the Finance Committee meeting, Alquist wandered into the Capitol hearing room and a committee aide immediately told him that Brown was trying to reach him. Alquist went to his office to take the governor’s call, and when he returned, one of his colleagues quietly asked him about it.

The fellow senator, Republican Howard Way, then turned to the audience, raised his hand over his head and mischievously and loudly said, “14 stories.” As Alquist blushed, the audience, mostly water lobbyists and reporters, erupted in laughter because they all knew that Alquist’s fondest wish was a state office building in downtown San Jose.

At the time, the city’s core was, to put it mildly, dilapidated and a state office building, it was thought, would spark a renaissance.

Whatever was said in that phone call, Alquist voted for the peripheral canal bill that night and Brown’s next budget contained funds for a three-story state building in downtown San Jose.

It was a pattern of Brown’s first governorship. He was very unpopular with legislators and often had to use public works projects, such as buildings and highways, and promises of judgeships to get his legislative agenda passed.

While the peripheral canal bill made it through the Legislature, it did not have support from all water interest groups and two of them, big San Joaquin farmers and environmentalists, formed an odd-bedfellows alliance to defeat the project via a 1982 referendum.

The project was revived as twin tunnels during Brown’s second governorship, dubbed as California’s “Water Fix,” but never gained traction. Brown’s successor, Gavin Newsom, now wants to start over with a single tunnel but its viability is uncertain.

The state built the San Jose office building and named it for Alquist. And the city boomed as the capital of Silicon Valley, which became the state’s most important economic sector.

Downtown San Jose is now so developed that the land occupied by the Alfred Alquist building is too valuable to just house state bureaucrats.

Alquist’s successors as San Jose’s Democratic legislative representatives, Sen. Jim Beall and Assemblyman Ash Kalra, want the state to tear down the building and provide the land to nearby San Jose State University for much-needed housing.

“Built in 1980, the 130,000-square-foot structure is notable for a series of interior courtyards, but the facility is deemed to be costly, inefficient, and unsafe, state officials believe,” the San Jose Mercury-News reported.

“Tenants have expressed security concerns, including vandalism and graffiti that continue to be issues at the building after business hours, according to an assessment by the state’s Department of General Services, which operates the Alquist building.”

What goes around comes around, as oldtimers in the Capitol are wont to say.

All in all, Newsom set an ambitious agenda for his governorship, the sort of multi-point plan that Brown had often denigrated. And in doing so, the new governor set a high mark for his political future.

Brown told reporters a couple of weeks ago that he wants a comprehensive water deal before leaving office – implicitly one that would clear away potentially toxic opposition to the $20 billion tunnel project that would be the last big piece of the State Water Plan his father, Pat Brown, launched nearly 60 years ago.

A reliable supply of water is the single most important factor in the state’s evolution from the sparsely populated, semi-arid wilderness into a global powerhouse.

Gavin Newson will not begin his governorship in January with a budget deficit, but nevertheless, Gov. Jerry Brown will leave him a stack of knotty managerial and policy issues that cannot be ignored.

Dan Walters: Brown may leave with two big projects on the bubble

Brown will soon leave the governor’s office for a second time, and neither of the two big projects he’s adopted as his own is certain to continue.

One might conclude that Brown 2.0 has been channeling his father, Pat Brown, who as governor in the 1960s was also a big booster of public works, including highways, universities and, most of all, a massive water project.

One could infer that Jerry Brown’s entire second governorship has been, at least partly, an effort to bury the “Governor Moonbeam” image he acquired the first time around and compare favorably with the father he now embraces.

Dan Walters: Brown’s WaterFix project could go down the drain

Dan Walters: A new front in battle over gig workers

Pending legislation in Sacramento is clearly aimed at thwarting expansion of the so-called “gig economy” of part-time, short-term, and contract work, most famously the taxi-like services offered via such firms as Uber and Lyft.

When Georgia and other red states enacted very tight restrictions on abortions, their political leaders obviously hoped to push the issue back…

Many factors go into making political deals – ideology, self-interest, expediency and emotion to mention just a few. Logic rarely enters the equation, and if it does, it usually dwells at the bottom in importance.