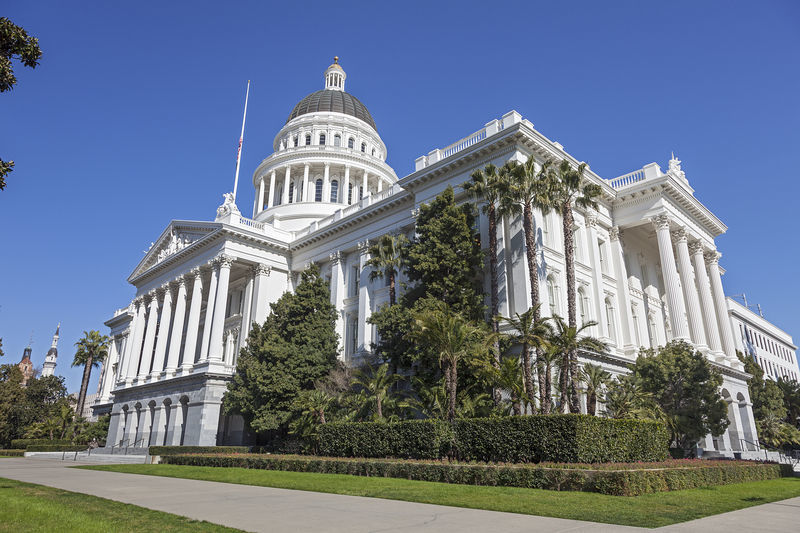 “The pot calling the kettle black” is an old saying about hypocrisy, applied to someone who does something while criticizing someone else for doing the same thing.

The Capitol saw a classic political example of the syndrome this month during a long and otherwise tedious committee hearing on a lengthy and complicated state budget “trailer bill.”

We should all know by now that such trailer bills, which receive fast track approval because of their supposed connection to the state budget, have morphed into political Christmas trees with ornaments of special favors to those with political pull.

The measure in question, Senate Bill 132, is this year’s higher education omnibus bill containing dozens of provisions affecting the state’s colleges and universities and Section 67 is a favor to the unions that represent tens of thousands of non-faculty employees of the University of California.

It would, in essence, block all construction at UC campuses until an ad hoc assortment of union-friendly state officials had certified that the university had maximized its employment of unionized non-faculty workers and minimized – in fact virtually eliminated – outside contractors for support activities.

The issue has been percolating for years and the unions, principally AFSCME Local 3299, have obtained other favorable legislative decrees, but imposing mandates on the constitutionally independent UC system is legally difficult.

“For the past six years, we have worked with the Legislature on three bills, three budget language provisions and the constitutional amendment,” Local 3299 Kathryn Lybarger told the Assembly Budget Committee last week. “We’ve gone through policy and fiscal committees dozens of times and earned hundreds of yes votes. And yet, you see still insists on outsourcing, janitors who clean their toilets, groundskeepers who mow their grass, and cooks who prepare their food.”

Section 67 is the unions’ neutron bomb. They hope a threat to shut down construction will finally compel UC to end outsourcing.

UC officials obviously oppose it, saying that it would seriously impede campus improvements, including those affecting health and safety, while simultaneously declaring that they are honoring the previous decrees from the Legislature.

However, the threat of halting billions of dollars in construction work has drawn sharp opposition from another group of unions with oodles of political clout, led by the State Building and Construction Trades Council of California, whose members’ jobs would be affected.

Dozens of union representatives expressed their implacable opposition to Section 67 during the hearing, complaining that it was unfair that one union bloc would pursue its goals at the expense of another.

The hypocritical aspect of the construction unions’ opposition to the UC unions’ efforts to legislate job security for their members is that the “the trades,” as they are called in the Capitol, have been doing exactly the same thing.

They have insisted that virtually every legislative bill to increase the supply of housing contain language that, in effect, requires the use of union construction workers, even though it sharply increases costs. The boilerplate language that the trades insist be included refers to a “skilled and trained” workforce that includes apprenticeship training administered by the unions.

Whether UC unions or construction unions should rely on legislative mandates to bolster their memberships is certainly debatable.

However, there’s no uncertainty that the political infighting over Senate Bill 132 and Section 67 is hypocrisy in its rankest form.

Dan Walters: Should – and could – Gavin Newsom be recalled?

Does Gov. Gavin Newsom deserved to be recalled three years into his first term, columnist Dan Walters asks, and does the recall have a chance of success?

The state budget makes clear that Gov. Gavin Newsom and legislators favor the left in conflict over how criminal cases should be handled, columnist Dan Walters says.

California's state budget is accompanied by "trailer bills," which have become vehicles for special interest goodies having little or nothing to do with the budget, columnist Dan Walters says.

Dan Walters: ‘Roaring back’ is just a campaign slogan, not reality

Dan Walters: Will California get tough on housing quotas?

The state has imposed higher housing goals on California communities but there's pushback and a controversial bill will indicate how tough the state will be on housing, columnist Dan Walters says.

California is seeing a surge of crime, particularly homicides, and advocates of recalling Gov. Gavin Newsom want to make it an issue, columnist Dan Walters says.