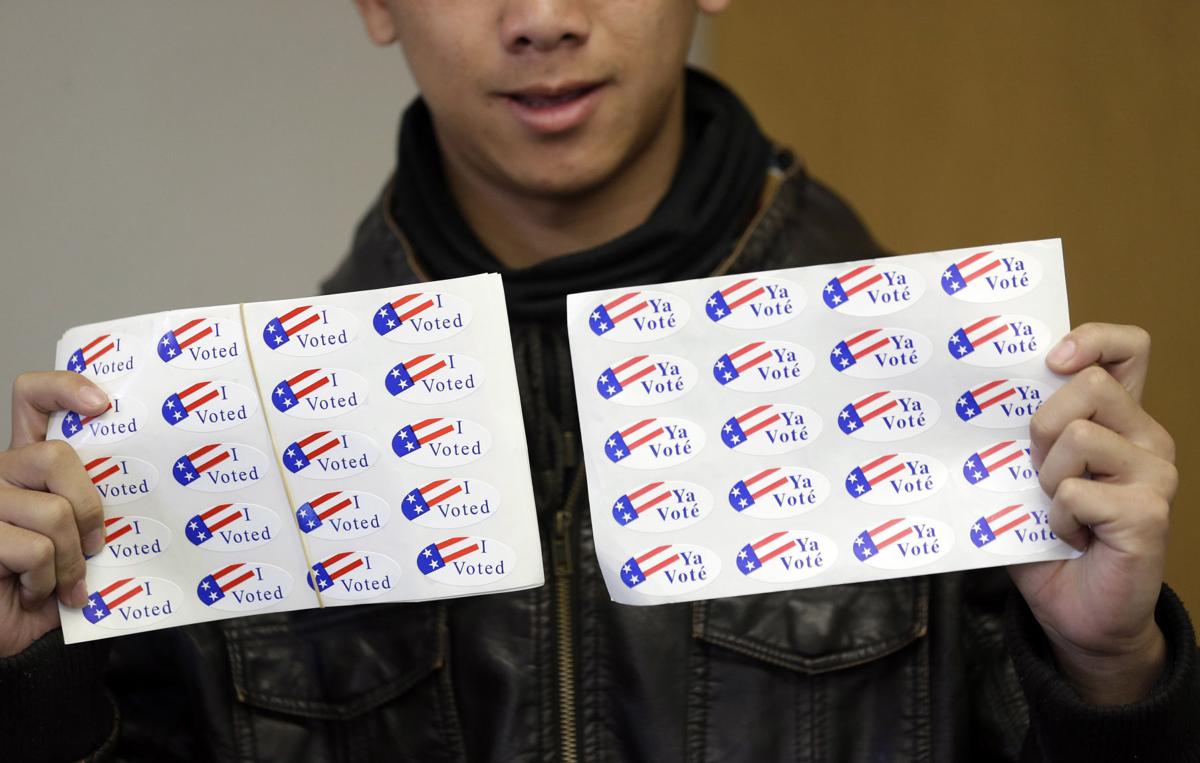 Sanders crept ahead of long-time leader Biden among Democratic voters in the Public Policy Institute of California poll, jumping 10 percentage points over the last two months to 27%.

Biden’s and Warren’s shares were unchanged at 24% and 23% respectively, meaning Sanders gained supporters from second- and third-tier candidates who either dropped out, such as California Sen. Kamala Harris, or have faded.

Were election results to match the PPIC polling, Sanders would claim a victory of sorts, but it’s not quite that simple.

Under the Democratic Party’s uber-complex rules, coming in first in the primary doesn’t necessarily generate a trove of delegate votes.

As Paul Mitchell, California’s premier political number-cruncher, points out in a Capitol Weekly article, “California’s Democratic primary isn’t won at the ‘national poll’ level, or even at the ‘statewide poll’ level. It’s won through a complicated, proportional delegate-allocation procedure that affects campaign strategy and could muddy the final election results.”

California will send 495 delegates to the Democratic National Convention, Mitchell continues. “Of those, 416 will be pledged delegates (meaning that they are committed to a candidate), while 79 will be the unpledged ‘superdelegates. … ‘

Well, that doesn’t sound too complicated, but Mitchell adds, “there’s a catch,”and explains it thusly:

“To win any delegates within a congressional district requires the candidate to obtain the support of a minimum of 15% of that district’s voters. And the state result is subject to the same rule: If only one candidate gets 15% statewide, that person could win all 144 statewide delegates, but if five candidates reach 15% they would divide the delegates among themselves.

“Given the method of calculating delegates at the congressional district level, the ‘winner’ might only get 20,000 votes more than the closest competitor but receive just one more delegate.  Or, if the winning contender was the only one to reach 15%, he or she could win by a mere 1% margin yet capture 100% of the delegates.”

Got that? And to make it even trickier, counting the votes and applying the formula district by district could take weeks and by the time California’s final result is known, the race might have already been decided elsewhere.

The likelihood of a close finish among the three frontrunners, the complexity of the delegate allocation system and the inevitable delay in counting votes could essentially make our primary a non-factor in choosing the Democratic candidate to challenge President Donald Trump, undercutting the contention that advancing the election from June to March would make California more relevant.

The system that Mitchell describes in excruciating detail poses another question: If California’s Democratic politicians are enamored of a proportional primary election, rather than winner-take-all, why do they insist that November’s electoral votes all go to the winner of the popular vote, rather than being allocated by congressional district, as a couple of other states do?

In politics, as in sports, rules of the game often influence, or even dictate, who wins and who loses.

Dan Walters: Trump and California at it again

The latest fight between Trump and Sacramento is legislation, now awaiting the governor’s signature, that would require any candidate for president in 2020 to release five years of income tax returns as a precondition to appearing on California’s presidential primary ballot.

A new poll reinforced the reality that California’s Democratic voters are, in the main, not strongly embracing the progressive agenda.