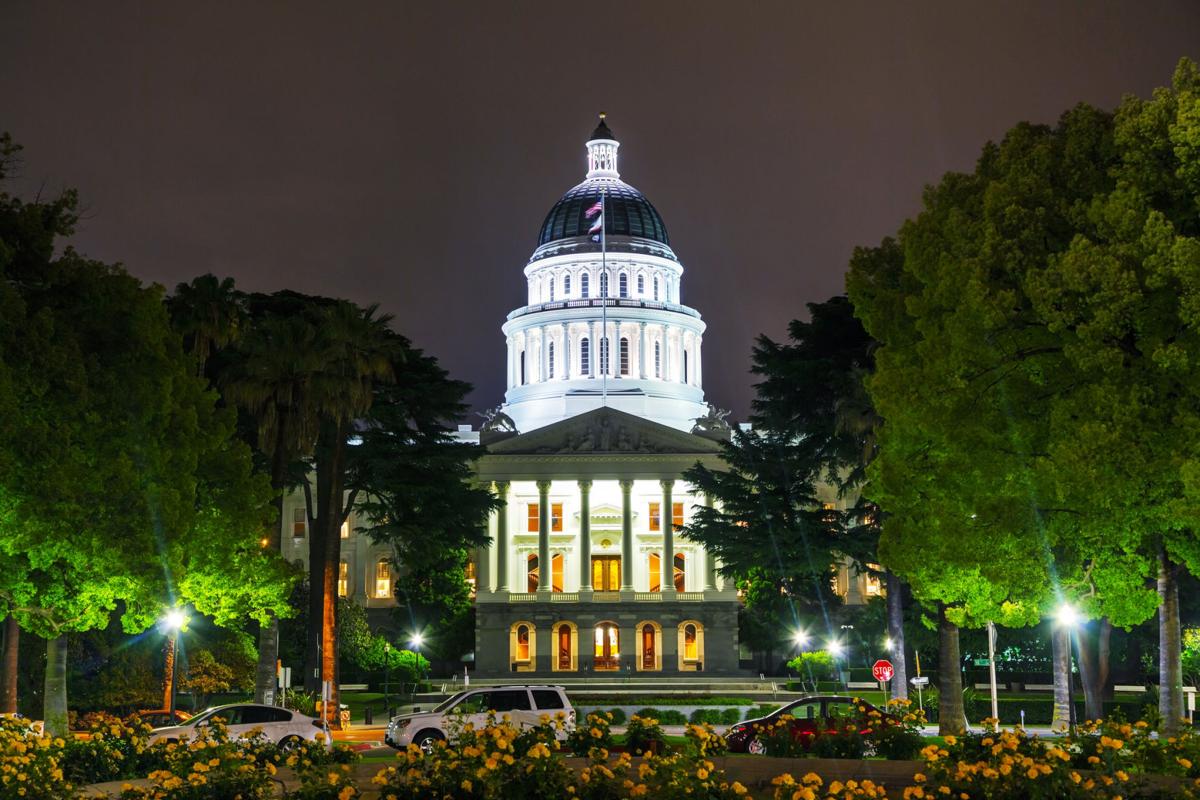 Annually, the California Chamber of Commerce chooses a relative handful of the hundreds of bills pending in the Legislature and labels them “job killers” that would impose new regulatory or taxation burdens.

The publication of the chamber’s list of measures it considers most onerous has become an important ritual because it defines the current parameters of a perpetual Capitol conflict, pitting business and employer interests against a quartet of rival groups — unions, environmentalists, consumer advocates and personal injury lawyers.

The targeted bills tend to be the highest priorities of the four and the annual jousting is a rough test of the Capitol’s ideological orientation.

The “job killer” exercise has been underway for more than two decades and the chamber and its allies have racked up a rather amazing record of success, given the Legislature’s continued drift to the left and its domination by Democrats who generally support what the four groups want to accomplish.

Roughly 90% of the designated bills have fallen by the wayside during that period, either failing to make it through the legislative grinder, being amended sufficiently to satisfy business lobbyists or, in some cases, being vetoed by the governor of the moment.

The 2020 legislative session typified the two-decade-long record. Nineteen bills were tabbed as “job killers” and just one made it into law, Senate Bill 1383. It expanded the obligation of employers to provide workers with family leave.

Most of the measures on this year’s 22-bill list generally fall into two categories — higher personal or corporate taxes and new mandates on employers.

The tax measures are probably dead on arrival because Gov. Gavin Newsom has publicly declared that he would reject any that reach his desk. While the governor endorses expensive expansions of services, including universal pre-kindergarten and single-payer health care, he is opposed — at least at the moment — to new taxes to pay for them.

That opposition may reflect some concern about facing voters later this year in a recall election, or a fear that new taxes might accelerate an exodus of corporations and wealthy individuals upon whom the state depends for much of its revenue.

The obligatory single-payer health care bill on the list, Assembly Bill 1400, is also very unlikely to move because of the taxes that would be required to pay for it — at least $100 billion a year.

The employer mandates — similar in thrust to the one bill that made it through last year — have the best chances of success. Most are being sponsored by unions as a backdoor way of securing benefits that ordinarily would be obtained through collective bargaining — if only the unions were more successful in obtaining private sector members.

Speaking of which, one of the bills on the chamber’s list is the latest effort, stretching back a half-century, to help the United Farm Workers Union expand its small membership. Assembly Bill 616 would modify the requirement of an election for the UFW to represent workers, and allow signatures on cards by more than 50% of a farm’s employees to qualify.

Meanwhile, the U.S. Supreme Court is now weighing the constitutionality of a state law granting the UFW access to farmers’ property to talk to workers — one of the Legislature’s many previous pro-union acts.