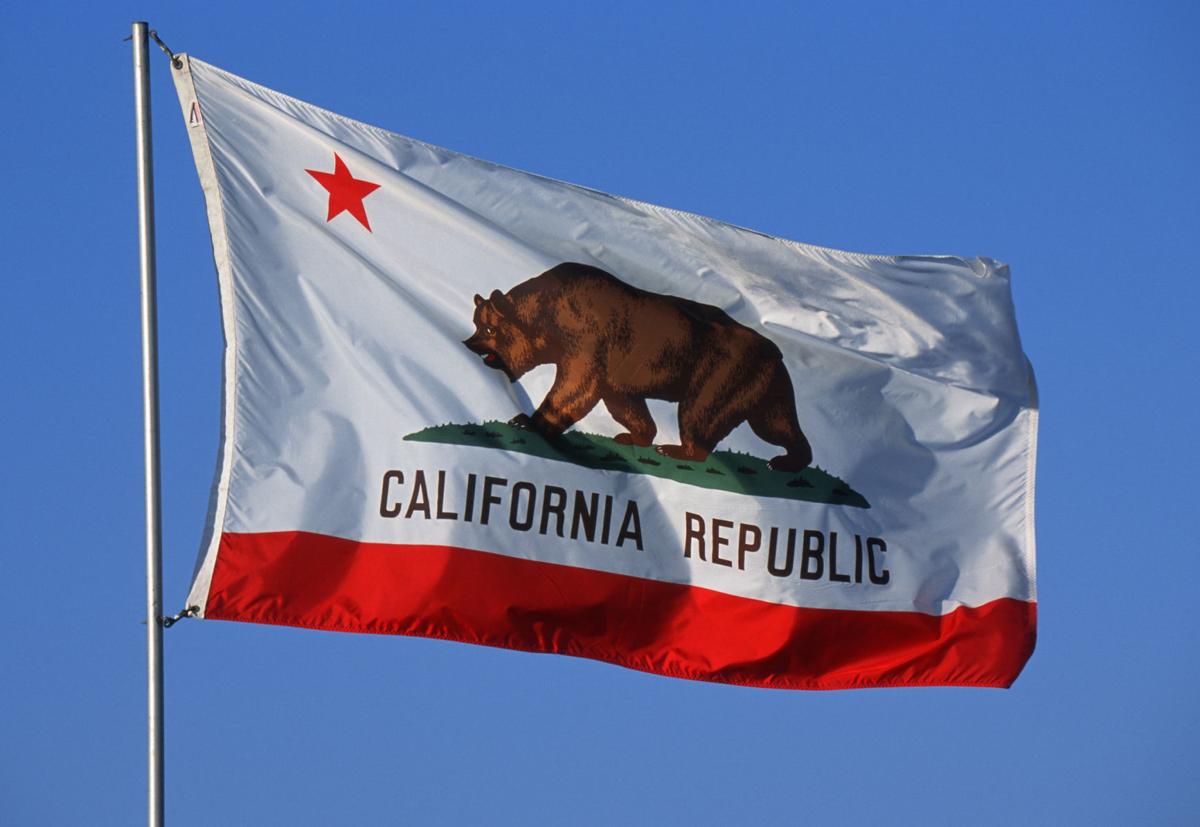 California and national news organizations went a little berserk recently when the state Department of Finance announced that the state’s estimated population declined a bit in 2020.

The overwrought articles made much of California’s having lost population for the first time in recorded history, with multiple references to the state’s reputation for steady — and sometimes spectacular — population growth since statehood was achieved in 1850 and its loss of one congressional seat.

Apparently, those who treated the population numbers as an apocalyptic revelation hadn’t been paying attention because California had been heading toward zero or even negative population growth for at least a quarter-century, as those of us who track demographic trends had often noted.

In fact, the Census Bureau last December estimated that during the 2019-20 fiscal year that ended last June 30, the state’s population had declined — a report largely ignored by the state’s media.

The latest media coverage also overemphasized the role that the COVID-19 played in the state’s population decline. The overall loss was pegged at 182,083 and pandemic-related deaths were responsible for a little over a quarter of that decline.

In other words, even if COVID-19 had not reared its ugly head, California would still have lost population due to long-term demographic trends — declining births, increasing deaths due to the aging of the population, a much-slowed rate of foreign immigration, and losses in state-to-state migrations.

California has been a net loser in the latter factor for at least two decades, with more people moving to other states — Texas the No. 1 destination — than we gain from other states.

The Public Policy Institute of California delved into that phenomenon just a few days before the Department of Finance released its new population numbers.

“Those who move to California also tend to have higher education levels than those who move out, an especially important factor given the state’s strong need for college graduates. Notably, this gain in educated residents is concentrated among young college graduates (generally, adults in their 20s) looking for opportunities as they start their careers.”

Between 2010 and 2019, PPIC calculated from federal census data, California had a net gain of 154,500 adults with college educations from other states, and net loss of 777,400 with high school educations or less. Superficially, that appears to be a positive exchange, but it should be troubling because the state has a chronic shortage of skilled blue-collar workers.

While, as PPIC notes, California’s high housing costs are a big factor in pushing people out of the state, a lack of construction workers is a major factor in our inability to build enough housing. The syndrome also applies to many other blue-collar fields that are vital to our daily lives, such as auto mechanics.

Demographics, it’s been said, are destiny. Whether California is gaining or losing population is less important than whether we will continue to evolve into a highly stratified society with a relatively small, but very affluent, overclass, a shrinking middle class, and a huge underclass mired in structural poverty.

The school year will end soon and most of California's 6 million public school students are still trying to learn at home, columnist Dan Walters says.

California Gov. Gavin Newsom loves to show off and his latest example is the elaborate rollout of a revised state budget that he touts as historic and transformational, columnist Dan Walters says.

The COVID-19 pandemic appears to be easing in California, but its effects will linger, including a worsening of the state's housing crisis, columnist Dan Walters says.

Gov. Gavin Newsom’s executive orders are an experiment in parliamentary government that will be decided by courts and voters, columnist Dan Walters says.