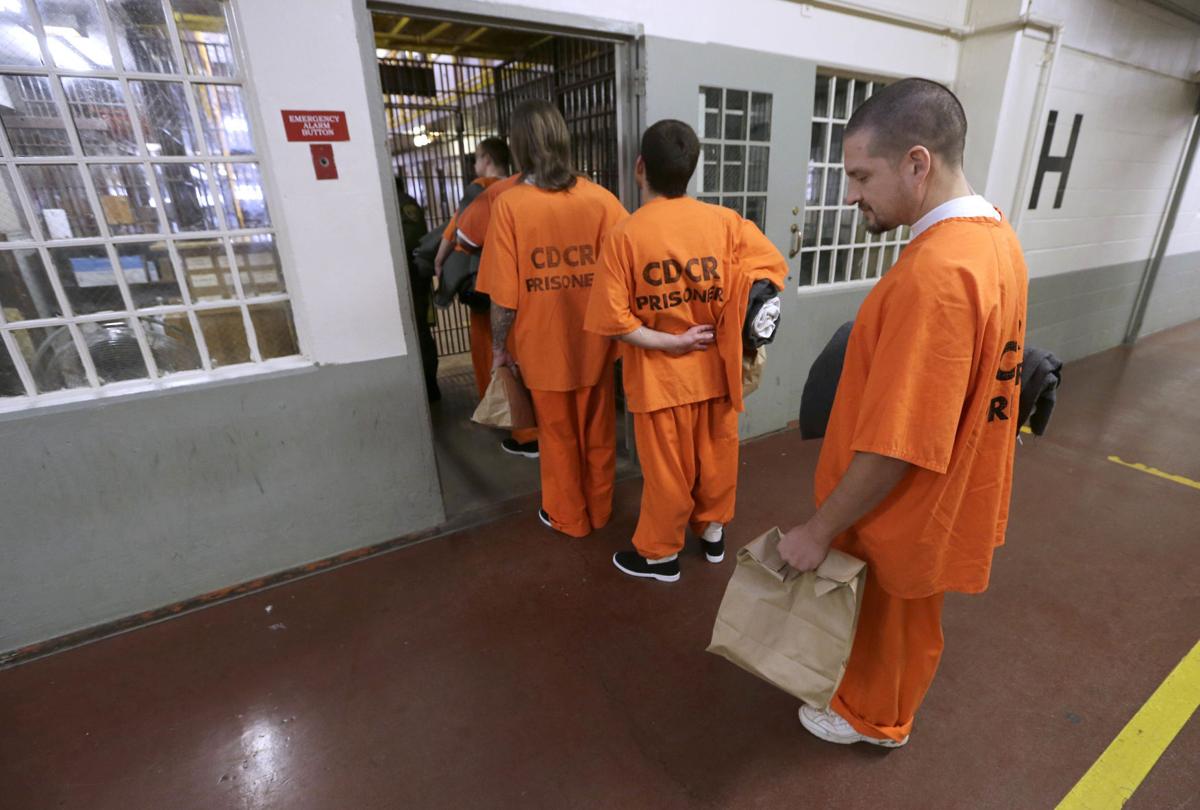 It was 1981 and then-Gov. Jerry Brown had a problem. California’s 12 prisons were bulging at the seams with more than 28,000 inmates, thanks largely to tougher sentencing laws he signed, and he was told to expect another 20,000 more inmates within a few years.

The state hadn’t built a new prison in two decades, stretching back to when Brown’s father, Pat Brown, was governor. The Department of Corrections, as the prison system was then called, wanted Brown to launch a major prison construction program to handle its rapidly growing inmate load.

The young governor, nearing the end of his second and final term, was reluctant to ask voters for billions of dollars in bond money to build new prisons. His state architect, Sim Van der Ryn, had even refused to endorse plans for new prisons, reflecting opposition by those on Brown’s left flank.

Finally, after months of negotiations and debate within his administration, Brown took a minimalist approach, asking the Legislature to place a $495 million prison bond issue on the 1982 ballot, enough to build space for about 10,000 more inmates, a fraction of the projected need.

Voters approved the measure, and over the next two decades, the number of prisons tripled. However, the state sidestepped the need for voter approval with a clever, if deceptive, system of financing that borrowed many billions of construction dollars. Under the “lease-revenue” system, a state agency legally separate from the prison system issued bonds to build prisons then leased them to the corrections department.

Even though most inmates came from urban counties, particularly Los Angeles, their politicians resisted having new prisons. The single Los Angeles County prison was built in the remote Antelope Valley.

Therefore, most new prisons were located in rural communities eager for the payrolls that the human warehouses generated, with the first in Avenal, a tiny Kings County community that had once been an oil boomtown.

Despite the frantic pace of prison construction, the inmate population still outpaced the number of new cells and eventually grew to six times what it had been in 1981, declining only when, during Brown’s second governorship, federal judges intervened and declared that the overcrowded conditions were illegal.

Over the last half-decade, thanks to more lenient sentencing laws (some sponsored by Brown 2.0), diversion of felons into local jails, and early releases due to COVID-19, inmate numbers have declined sharply to 94,000, scarcely half of the 173,000 peak and very close to the system’s original design capacity.

It’s now time, Gov. Gavin Newsom says, to start shutting down some of the state’s three dozen prisons, citing the inmate decline and billions of dollars in looming costs to rehabilitate older facilities.

The first to go will be the 68-year-old Deuel Vocational Institution near Tracy. This month, it was announced that the second will be the California Correctional Center in Lassen County.

The Legislature’s budget office projects that three more could be shuttered by 2025 and the local economic impacts could be heavy, particularly in rural areas. However, just as with the closure of unneeded military installations in the 1990s, that must be a secondary consideration. It’s unfair to taxpayers to keep obsolete facilities open just because of their jobs.

That said, rural communities accepted prisons that politicians from urban areas refused and the state should foster the redevelopment of its prison sites for positive purposes, rather than leaving them as decaying eyesores of a previous era.

Californians face another of its periodic droughts and also long-term questions about the supply and uses of water, columnist Dan Walters says.

Dan Walters: Is corporate tax hike too hot to handle?

Legislation to alter how California taxes multinational corporations is one of the year's most controversial issues, columnist Dan Walters says.

Dan Walters: A showdown over crime and punishment looms