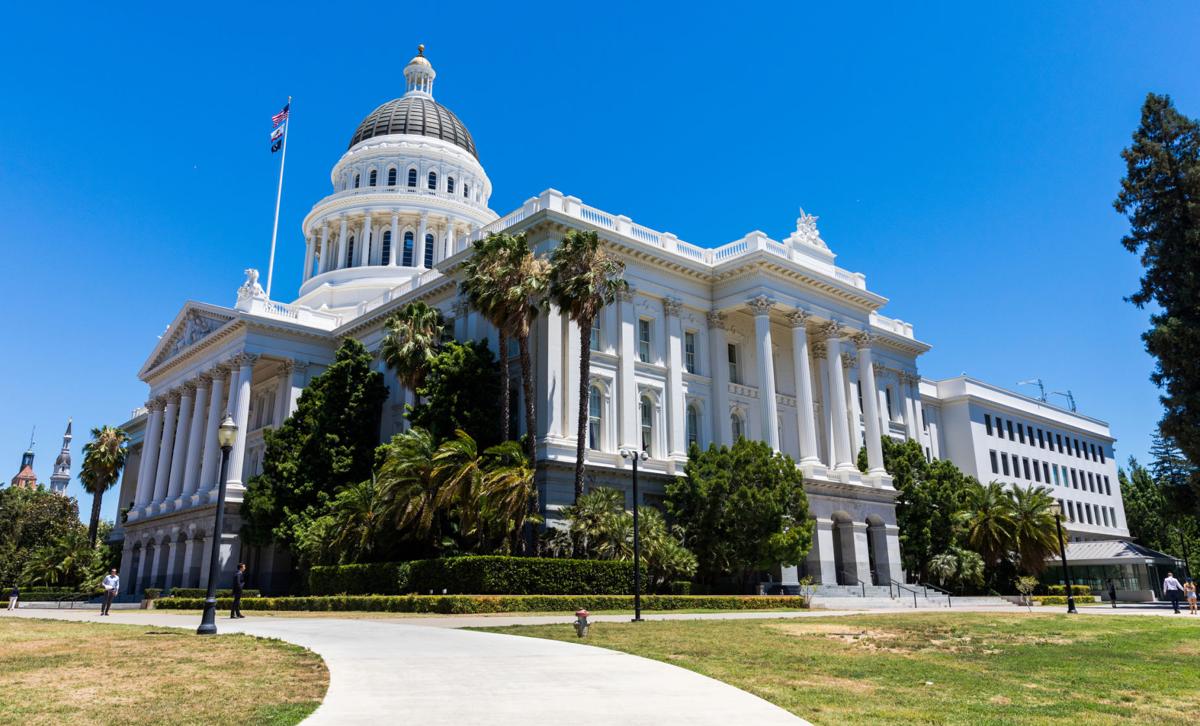 Joe Mathews, another guy who makes his living by scribbling about California, penned a very perceptive article recently about the state’s proclivity for not following through on policy pronouncements.

“California is stuck in the gray zone,” Mathews wrote, referring to “a military term for the space between peace and war…

“In California today,” he continued, “I think the phrase explains the perilous condition of our communities as the state pursues major changes in how we regulate drugs, respond to homelessness and sentence criminals.

“California voters have righteously demanded major transitions that move people out of the darkness of illegal drug sales, sleeping on the street and lives stalled by criminal records — and into the light of legal cannabis businesses, permanent housing and second chances for ex-cons.

“But as California governments struggle to complete these transitions, too many people get caught in the gray zone between illegal and legal.”

Mathews concludes, “We can’t just declare grand new transitions in social policy at the ballot box. We must spend the money and enforce the laws necessary to complete what we promised. Otherwise, our half-finished plans are only disrupting the lives of less fortunate Californians. The biggest gray zone in California now is the space between our good intentions — and our realities.”

The “gray zone” he describes is demonstrated in another recent article, this one by Jocelyn Wiener in CalMatters.

She points out that while a California law enacted 20 years ago requires that mental health services be given parity by insurers and providers with physical health, and was reinforced by a federal law a decade later, “the state has struggled to ensure those laws work‚ which helps explain why parity feels like an empty promise to so many Californians. More than half believe that most people with mental health conditions can’t get the services they need, according to a poll conducted last year by the Kaiser Family Foundation and the California Health Care Foundation.”

Although Gov. Gavin Newsom promised “stricter enforcement of mental health parity laws” during his campaign, his administration is going slow on the issue, Wiener reports.

These gaps between policy declarations and action are not isolated and reflect an even broader syndrome — what might be called “half-a-loafism.”

We voters and those we place in office say we’re going to do something bold and sweeping, but then make only a token effort, often just some words on paper, that falls well short of the supposed goal.

No California ballot would be complete without at least one measure about crime and punishment and 2020 will be no exception.

Perhaps the most obvious recent example is what everyone insists is the state’s No. 1 education priority — closing the yawning “achievement gap” that separates white and Asian-American students from Latino and black youngsters in K-12 schools.

Earlier in the decade, then-Gov. Jerry Brown and the Legislature overhauled school finance to provide billions of new dollars, eliminate restrictions on how money is spent and provide additional funds for improving educations of those falling behind. However, Brown refused to monitor how the Local Control Funding Formula, as it was dubbed, was being implemented.

Tens of billions of dollars have been spent on that, but outside studies have shown that much of the money has been diverted to other purposes and the achievement gap is fundamentally unchanged.

We should also not forget the bullet train to nowhere, a project to carry water around the Sacramento-San Joaquin that has been kicking around for more than a half-century, and half-baked state computer projects too numerous to mention.

The gaps between intent and reality breed cynicism and corrode public confidence.

Two recent critiques of the state's efforts to raise academic achievement by disadvantaged students indicate that reality is beginning to rear its ugly head.

Dan Walters: Two crises should not be wasted

California has a housing crisis but another, much smaller crisis near the Capitol could demonstrate how the housing shortage could be addressed, columnist Dan Walters says.

Gov. Gavin Newsom is proposing a big overhaul of Medi-Cal, California's health care program for the poor, and it could be a precursor to a single-payer system, columnist Dan Walters says.