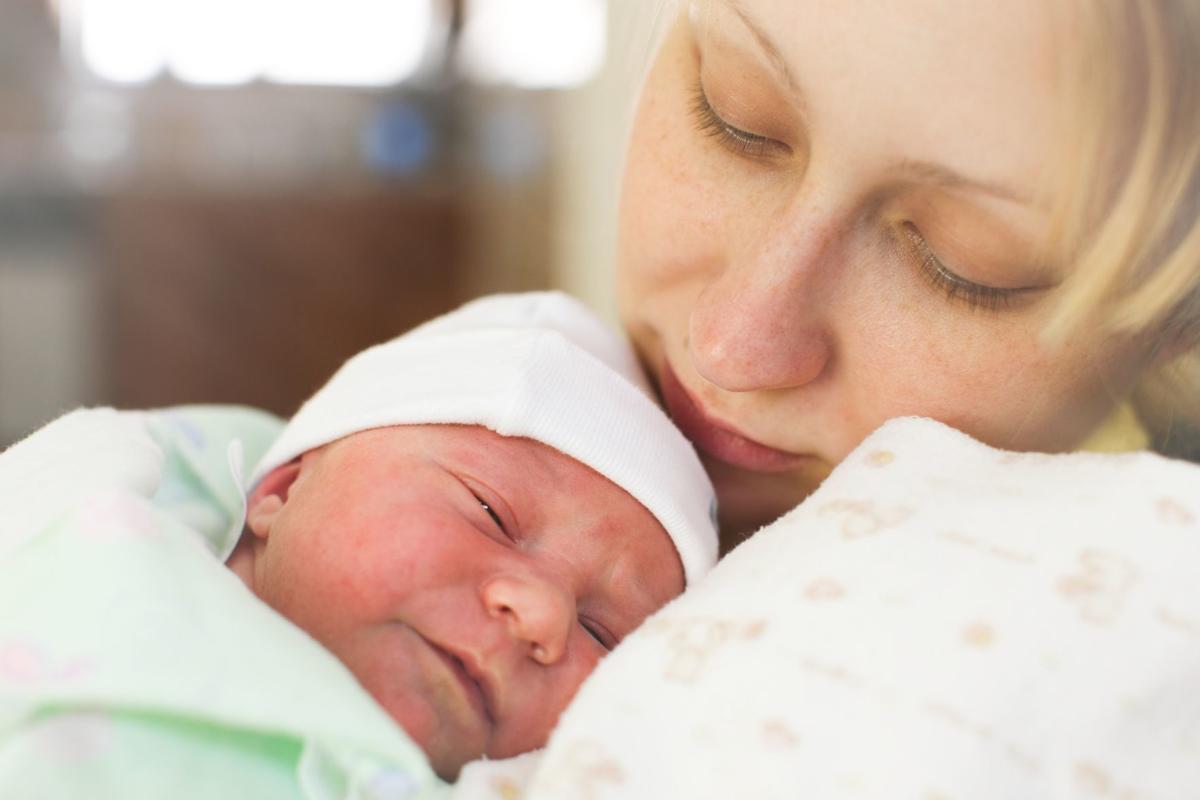 As California’s population exploded in the 1980s, largely due to a surge of immigration and a new baby boom, a fierce debate erupted among those on the political left.

Some environmental leaders warned that rapid growth would put an unbearable strain on natural resources and called for curbs on immigration. But Latino leaders said such restrictions would be racist.

The debate was encapsulated in an open feud between two of then-Gov. Jerry Brown’s top appointees, Resources Secretary Huey Johnson, who had been a prominent environmental leader, and Health and Welfare Secretary Mario Obledo, a leading Latino civil rights figure.

At one point, Johnson, in a 1980 speech to the National Press Club in Washington, called for expanded abortion services, tax penalties on large families, immigration restrictions and other steps to counter the “ultimate disaster” of overpopulation, triggering demands by Latino legislators that he be fired.

The conflict was so intense that the Sierra Club devolved into two warring factions, one reflecting the Johnson view, the other seeking a political alliance with the state’s fast-growing Latino population. The internal feud ultimately manifested itself in leadership battles that the anti-immigration bloc lost.

This bit of four-decade-old history is offered as background to what eventually happened. After the 1980s, when the state added 6 million souls, growth began to slow and the most recent calculations by the Census Bureau and the state Department of Finance found that the state has, in fact, been losing population in recent years.

Immigration from other countries has slowed to a trickle, we lose more people to other states than we gain, the birthrate has declined sharply and the death rate was increasing even before COVID-19 struck.

The Public Policy Institute of California has been charting this dramatic demographic evolution in a series of reports, the most recent of which explores the state’s declining birthrate.

“Although birth rates have been falling for years, they reached new lows in 2021,” PPIC reports. “The estimated number of children a woman will have in her lifetime is at the lowest level since records have been kept, and well below the number needed to replace the population. And while birth rates dropped during the pandemic, the uncertainties of COVID-19 do not explain the longer-term decline.

“Birth rates are not just falling in California: since 2007, the fertility rate across the country has fallen from 2.1 to 1.6. But the California rate fell faster, from 2.2 to about 1.5, and spanned race and ethnicity. Notably, Latina women had the largest decline in California and now also have birth rates below replacement. And teen birth rates are the lowest on record.”

The most important take from PPIC’s reports is that the factors in the zero population growth Johnson and others advocated decades ago appear to be permanent. It’s entirely possible that California will never quite reach the 40 million population that once seemed inevitable, much less the 50-plus million that had been predicted.

The new reality carries its own set of challenges, as PPIC points out.

“If fertility rates do not recover in California, it will have wide-ranging effects on society and the state,” its report concludes. “Most immediately, fewer children will lead to declining school enrollment and more schools will close. Longer term, the state may need to redirect funds for infrastructure and housing as populations in certain areas dwindle. It may also complicate support for elderly Californians as fewer working Californians are available to pay for programs like Social Security and Medi-Cal.”

It underscores the oft-ignored adage that demography is destiny.

Gov. Gavin Newsom owes an apology to those who have suffered distress from the state's inabilty to process unemployment insurance claims.

Capital punishment has been a much-debated issue in California for more than seven decades and it's boiling over again, columnist Dan Walters says.

California's highly restrictive gun laws may be headed for a Supreme Court after a federal judge's latest ruling against them, columnist Dan Walters says.

The fate of Calbright, an online community college, will reveal whether California is willing to shut down failing programs and projects, columnist Dan Walters says.

The California Legislature passed a state budget last week, but it was just a self-serving charade because there are still issues to be settled, columnist Dan Walters says.

A Superior Court's ruling could make it more difficult for opponents of housing projects to block them with ballot measures, columnist Dan Walters says.