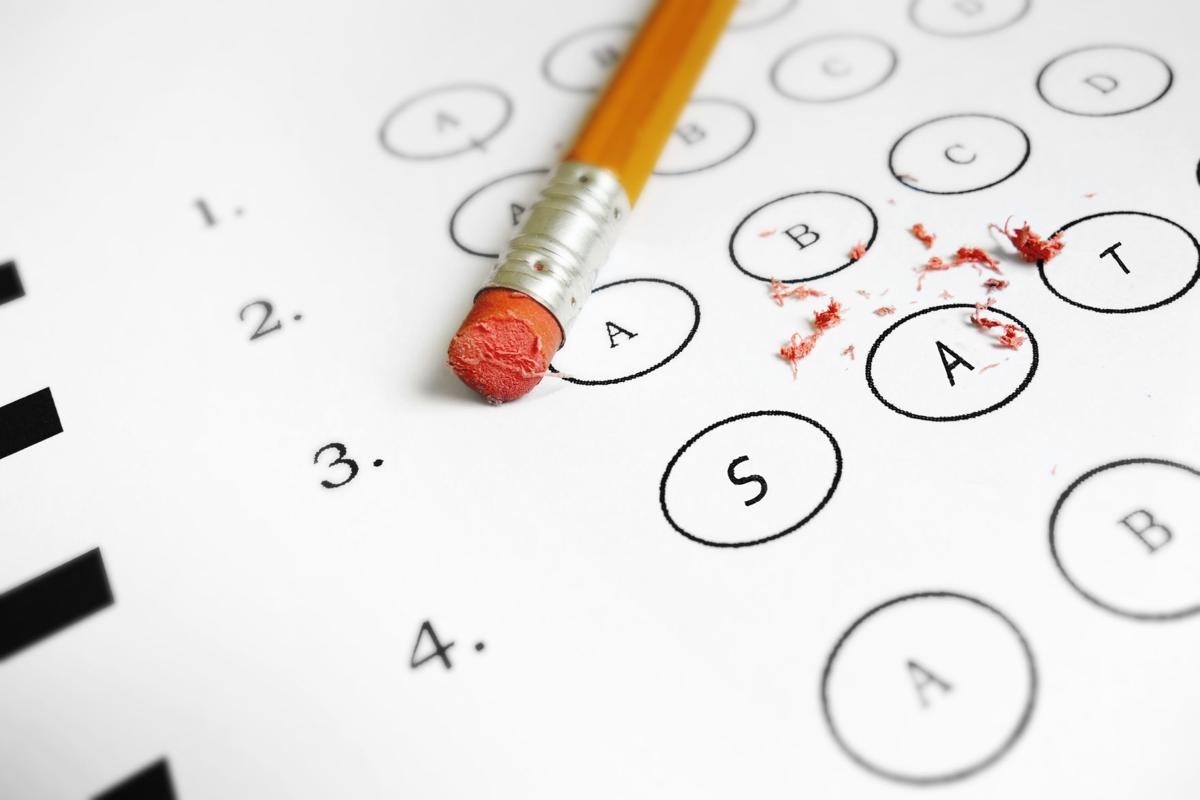 AB 1340 will require the targeted institutions to disclose the employment outcomes of graduates, thereby allowing prospective students to make more informed decisions about their programs.

Charter schools should be held to strong performance standards, and for-profit schools offering post-high school, employment-oriented instruction should give students more insight into their job prospects.

However, shouldn’t public K-12 schools and taxpayer-supported colleges and universities be treated equally?

Newsom’s predecessor, Jerry Brown, persuaded the Legislature to base state support of community colleges, in part, on how well they prepare their students for employment or transfers into four-year colleges. However, Brown stoutly resisted any similarly strong accountability for K-12 schools, saying he trusted local school officials to do the right thing as he gave them extra money to improve outcomes for poor and English-learner students.

Education reform groups have been highly critical of school districts, particularly large ones such as Los Angeles Unified, for a lack of transparency on how the extra money, provided through the Local Control Funding Formula (LCFF), is being spent and what results have been.

The battles over LCFF have led the Legislature to direct State Auditor Elaine Howle to delve into how it is working in “three large, geographically dispersed districts” with substantial numbers of at-risk students, determining how the districts are spending the extra money and how they are measuring their progress.

Brown also resisted calls for a “longitudinal data system” that would track how individual students are performing from kindergarten through higher education and into the workplace, thereby revealing what’s working and what’s not.

Brown’s position reflected the education establishment’s fear that more data would translate into stricter accountability. Newsom, however, included $10 million to create such a system in his first budget and work on it has begun.

Better tracking of how individual students are faring could, and perhaps should, morph into what’s called a “growth model” of accountability, replacing the state’s current “dashboard” system that uses a variety of measures, some nonacademic, and confines results to the school and district levels.

Morgan Polikoff, an associate professor of education policy at USC’s Rossier School of Education, advocates the individual student growth model in a recent article published by Policy Analysis for California Education, a research consortium sponsored by the state’s major universities.

Polikoff points out that California is one of just two states that lack such an accountability model now, and is critical of the state’s “dashboard” as “insufficient for the task of contributing to continuous improvement.”

“Forty-eight states have already done so; there is no reason for California to hang back with Kansas while other states use growth data to improve their schools,” Polikoff writes.

So will California get serious about holding public schools accountable for how well students learn?

If we’re willing to do so for for-profit schools, charter schools and community colleges, there’s no reason traditional K-12 schools should escape such scrutiny.

Anti-Trump voters, presumably, would likely be willing to impose new taxes on corporations and wealthy individuals. So tax advocates see 2020 as a golden, even unique, opportunity.

Dan Walters: A trifecta for children?

Twice in recent weeks, Newsom has acted to protect California’s children from harm. He has a chance to make it a three-fer.

A political scandal that erupted in San Diego 16 years ago indirectly established a peculiar — and unseemly — ethical double standard regarding local ballot measures.

Elections have consequences – often beneficial ones for those on the winning side and detrimental to the losers.

Ever since Proposition 13, California’s iconic property tax limit, was passed by voters in 1978, unions and their political allies have yearned to either repeal or modify it.

Dan Walters: Newsom is a mixed bag so far

California’s test results have shown virtually no overall improvement even though we have increased per-pupil spending by about 50 percent in recent years.