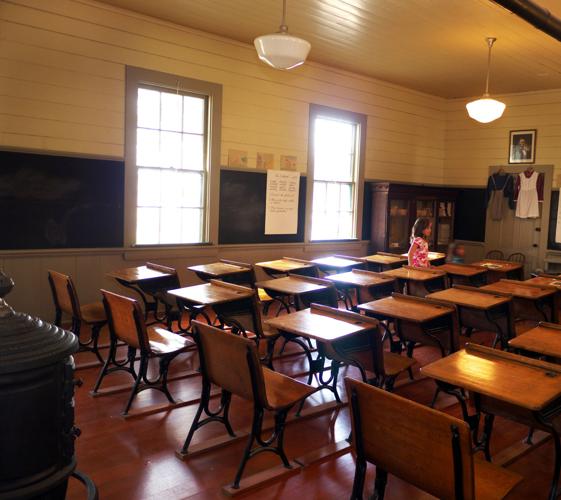 During his second governorship, journalists occasionally would ask Jerry Brown what he was doing about California’s highest-in-the-nation poverty rate.

Brown would tick off several actions, his centerpiece being the Local Control Funding Formula (LCFF), which provides school districts with billions of extra dollars to upgrade the schooling of “at-risk” students, those from impoverished homes and/or English-learners.

He was right to do so — on paper. Closing the “achievement gap” that separates those students, mostly Black and Latino, from more privileged kids would be the single most effective way of also closing the income gap by equipping them with skills for well-paying employment and/or higher education.

However, strangely and perhaps cynically, Brown consistently spurned efforts by civil rights and education reformers to make local school officials accountable for spending the extra money on the intended recipients and actually improving their levels of learning.

Brown insisted, both by word and in a response to one lawsuit, that his job ended with providing more money and that he trusted local educators to spend it wisely and effectively, citing the ecclesiastical principle of “subsidiarity” as justification for his hands-off position.

Not surprisingly, in the seven years since LCFF’s enactment, independent research organizations and journalists have consistently reported how the extra money was being diverted into purposes other than its lofty intent, while Brown and the former state schools superintendent, Tom Torlakson, looked the other way. At one point, Torlakson, a former teacher and legislator, overruled his own department and gave districts permission to use LCFF funds for salary increases

“We are concerned that the state does not explicitly require districts to spend their supplemental and concentration funds on the intended student groups or to track how they spend those funds,” Howle told the Legislature, adding, “therefore, neither state nor local stakeholders have adequate information to assess the impact of those funds on intended student groups.”

The LCFF law even includes a self-defeating loophole, allowing districts to convert funds not spent in one year on the targeted kids into general revenues for any purpose.

It has fallen to civil rights and school reform groups to do what Brown and Torlakson refused to do — enforce the law. They have filed complaints and lawsuits against local school officials, challenging their plans, called LCAPs, that are supposed to guide how LCFF money is being spent.

The latest example emerged this week. A coalition led by Public Advocates and the American Civil Liberties Union formally complained that the San Bernardino County superintendent of schools, Ted Alejandre, had allowed districts he oversees to divert LCFF funds into other purposes, including campus police.

The coalition said that Alejandre “approved multiple LCAPs with egregious proportionality deficiencies, undermining the fundamental LCFF requirements of equity, transparency, and community accountability, and denying high-need students the benefit of the increased and improved services needed to close opportunity gaps.”

However, district-by-district legal actions are a tough slog at best. Now that Brown has retired, LCFF should be subjected to official oversight to ensure that it’s doing what it should be doing.

A good start would be enactment of Assembly Bill 1835, carried by the Legislature’s most persistent critic of the program, Assemblywoman Shirley Weber, a Democrat from San Diego. The bill, already approved by the Assembly, would close that ridiculous loophole that encourages local educators to avoid helping the kids who need help the most.

Watch now: How to clean and disinfect your home