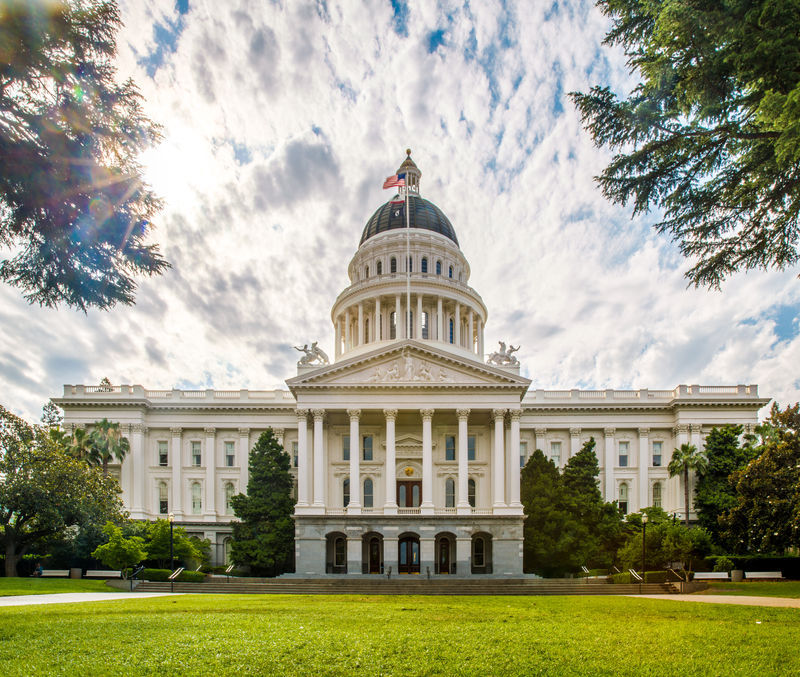 California has always been a basket of contradictions, and as we begin a new year and a new decade, they seem destined to become even more confounding.

As 2019 closed, we learned from the state Department of Finance that California, whose population boomed into the nation’s largest thanks to waves of domestic and international migration, is now barely growing. In the 12 months that ended last July 1, California added just 141,300 residents, half the number of recent years, a quarter of what it was during the 1980s population boom and the lowest-ever recorded rate.

Migration from other countries has slowed to a trickle, and we lose more people to other states than we gain. Meanwhile, the state’s birthrate is declining and its death rate is increasing.

In a way, slower growth is good news, because California has historically struggled to provide the public and private services and facilities that rapid population growth requires. It eases, if only slightly, California’s chronic housing shortage.

However, growth approaching zero also has a downside. It means that what has traditionally been a relatively young population is now graying. This creates demands for age-specific services, especially medical care, and reduces the supply of working-age adults for the state’s economy.

Unemployment has declined to record-low levels, which is, of course, good news. But the inability of employers to find enough trained and trainable workers is already dampening economic growth.

The major factor in both the outflow of Californians to other states and the worsening labor shortage is the aforementioned housing shortage, which shows no signs of improving. California is building scarcely half of the housing units the state says we need each year, so even with slower population growth, the demand/supply gap will continue to widen.

It’s also the primary factor in California’s having, by far, the nation’s highest level of poverty, as measured by the Census Bureau when living costs are taken into account, and the largest population of homeless residents. That situation seems to worsen by the hour and is now cited by Californians in recent polls as our top problem.

That’s where we are now, and there’s every reason to expect that these contradictory trends will become starker in the year ahead, notwithstanding politicians’ promises — particularly from Gov. Gavin Newsom — that they can ease the angst.

Newsom, et al, seem to be afflicted with what’s been called “Trump derangement syndrome.” They’re so preoccupied with reinforcing California as bastion of anti-Donald Trump sentiment that they are neglecting the very real issues that have absolutely nothing to do with the bellicose president and his policies.

Trump seems to delight in needling California and citing it as an example of what the rest of the country should not emulate. The state’s politicians cannot resist rising to his bait.

That tendency will be especially evident during this presidential election year. That’s because California politicians, miffed at being ignored in previous election cycles, have shifted the state’s presidential primary from June to March, forcing, or so it’s hoped, Democratic candidates to pay us more attention.

It’s working, kinda. We are seeing some candidates make occasional personal appearances to denounce Trump and pay lip service to some California issues, not just collect campaign money. The wealthy ones, such as Michael Bloomberg and Tom Steyer, are actually spending money on advertising.

That flurry of political activity will end in a few months, however, and California’s mélange of difficult issues will still be there, awaiting attention.