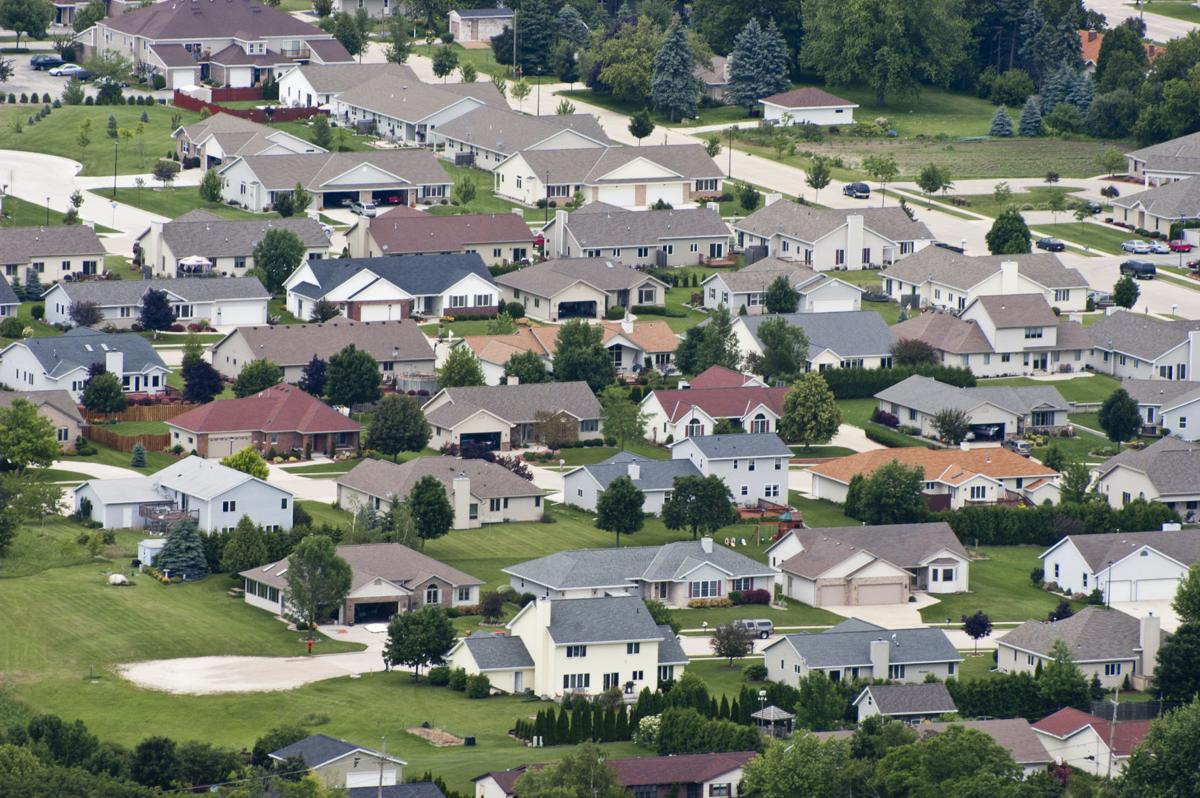 If those trends continue, Gov. Gavin Newsom has pledged, the state’s economy will be fully opened next month. However, some effects of the pandemic will linger indefinitely and one is a worsening of California’s already severe shortage of housing, particularly for low- and moderate-income families.

Many of those families lost their incomes during the public health crisis and fell behind on their rent and mortgage payments. Whether to extend a state moratorium on evictions beyond its current June 30 expiration date is one of the knottiest issues facing Newsom and legislators.

“It remains to be seen if there’s appetite in Sacramento to extend the protections past June 30,” David Chiu, a San Francisco Democrat who wrote the original eviction moratorium legislation, told CalMatters. “But I don’t think any of my colleagues have an interest in seeing a wave of mass evictions.”

The moratorium may be extended for another brief period, but it can’t go on forever because landlords large and small have their own financial obligations and can’t survive indefinitely without rental revenue.

Underlying that thorny issue is another: even if their jobs had not been erased during the pandemic, many working families would be struggling to keep roofs over their heads because an overall shortage of housing had driven housing prices and rents to atmospheric levels.

Chiu and other legislators have proposed a variety of measures aimed, they say, at relieving the underlying shortage that drives Californians’ housing costs ever-upward and is the primary reason why the state has the nation’s highest poverty rate.

Housing bills generally fall into two categories: providing money to increase supply or lubricating the regulatory processes for housing developments. Both approaches, however, are severely limited.

Doubling California’s anemic rate of housing production, now well under 100,000 units a year net, would require spending tens of billions of dollars more each year and state and local governments are capable of generating only a tiny fraction of those funds. Obviously, therefore, the key element in meeting the state’s goal of 180,000 units a year is attracting private capital.

That’s the declared aim of measures to ease restrictions on new developments and/or push local officials to resist anti-development pressures from their constituents.

Chiu offers one of the latter approaches in Assembly Bill 215, which would put some teeth in the housing quotas that the state periodically issues for regions and their local governments. It would have the state closely monitor whether those governments are zoning enough land for housing and revising other local regulations that inhibit construction. The state could intervene when locals drag their feet and reward communities that are meeting their quotas.

“At the end of the day, the only way to solve the housing crisis is to put more roofs over people’s heads,” Chiu argues, and that’s absolutely true. However, even if every city and county in California diligently met the state’s quotas, which have been increased sharply for the next eight-year planning cycle ending in 2030, that alone would not solve the problem.

Attracting enough private capital to meet California’s housing needs involves many other factors, such as the availability and cost of building materials, supplies of construction labor, and the California Environmental Quality Act’s (CEQA) burdensome processes.

Some factors are obviously beyond political control, but Newsom and legislators have been reluctant to deal with those they can affect, such as CEQA reform. We’ll know that politicians are serious about housing when they tackle CEQA, which Newsom’s predecessor, Jerry Brown, once called “the Lord’s work.”

Gov. Gavin Newsom’s executive orders are an experiment in parliamentary government that will be decided by courts and voters, columnist Dan Walters says.

Dan Walters: Is Newsom making any difference on fracking?

California Gov. Gavin Newsom loves to show off and his latest example is the elaborate rollout of a revised state budget that he touts as historic and transformational, columnist Dan Walters says.

The school year will end soon and most of California's 6 million public school students are still trying to learn at home, columnist Dan Walters says.

California lost population last year, but it's not a sudden event. Rather, the state has been heading that way for decades, columnist Dan Walters says.

A rental relief assistance program run by Fair Housing Napa Valley and several other groups will be launching July 26 to help local landlords and tenants apply for state relief.