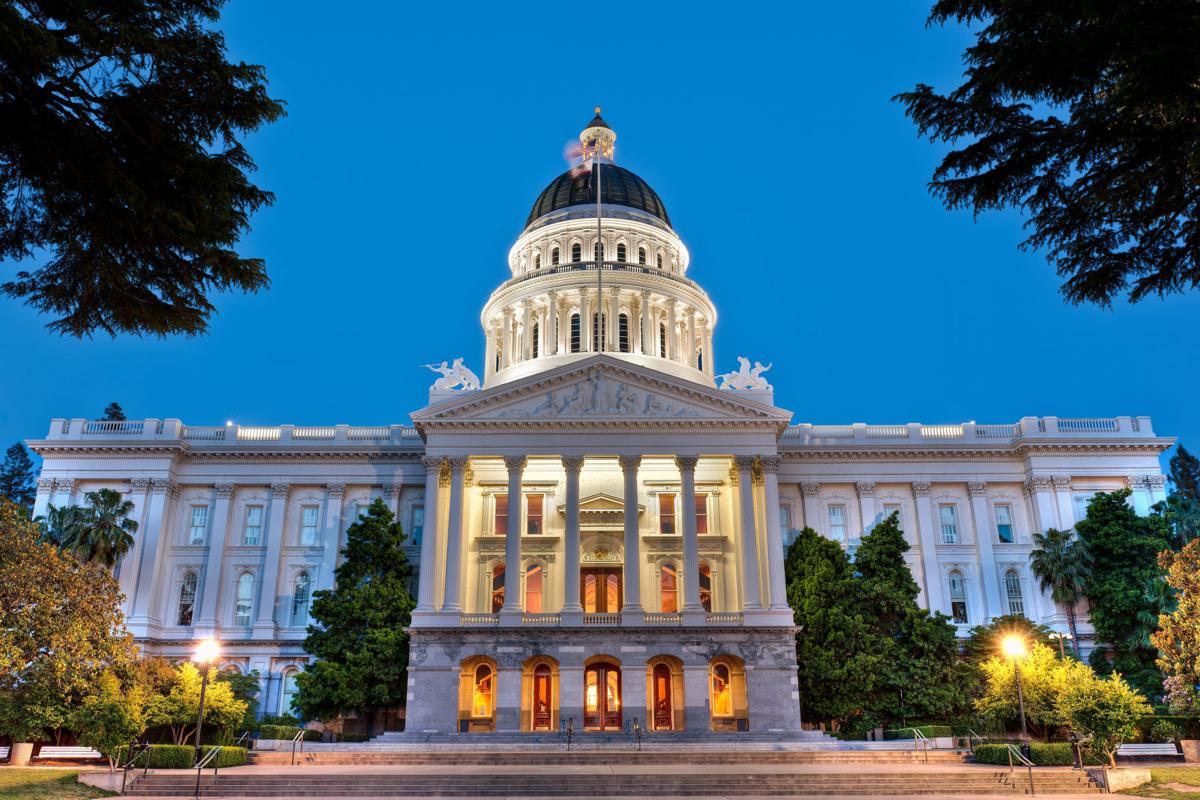 Instead, high-income Californians who are the basic source of the state’s ongoing tax income continued to work and prosper and what was originally described as a $54 billion budget deficit morphed into multi-billion-dollar windfalls.

Last week, Newsom and legislative leaders agreed to spend an extra $9.6 billion on pandemic relief, mostly in direct aid to lower-income workers and their families and small businesses which have suffered the most in the pandemic-induced recession.

“As we continue to fight the pandemic and recover, I’m grateful for the Legislature’s partnership to provide urgent relief and support for California families and small businesses where it’s needed most,” Newsom said in a statement. “From child care, relief for small business owners, direct cash support to individuals, financial aid for community college students and more, these actions are critical for millions of Californians who embody the resilience of the California spirit.”

The centerpiece of the relief package is more than 5 million payments, mostly for $600, to those who qualify by their low incomes, including undocumented immigrants who cannot receive federal relief checks.

It’s obviously good news that the state budget dodged the revenue bullet, thus providing the wherewithal to help those who are hurting the most.

However, there’s no such thing as a free lunch and the expanded version of “Golden State Stimulus,” which Newsom first proposed with his budget in January, could have adverse long-term consequences.

Although the fiscal meltdown didn’t occur and revenues surged unexpectedly, Newsom’s budget and the Legislature’s budget analyst, Gabe Petek, both see serious deficits in the years ahead as spending already locked into law outpaces anticipated revenues — even with economic recovery.

“Under its own revenue forecast, the administration also anticipates the state would face operating deficits if the Legislature adopted the governor’s budget proposals,” Petek says in his analysis. “Specifically, these deficits would grow from $7.6 billion in 2022‑23 to $11.3 billion in 2024‑25.”

The relief package that Newsom and legislative leaders want to enact is not supposed to be permanent, but rather one-time or short-term until the pandemic is tamed and the economy swings upward. In theory, as businesses reopen and begin earning profits and as workers are called back to their jobs, the need for direct aid will vanish.

However, temporary government benefits have a way of morphing into permanent entitlements and advocates for those receiving the aid may see it as a pathway to long-sought structural changes of fiscal and economic policy to close California’s very wide income and wealth disparities.

Whether one likes or dislikes the possibility of those changes, there’s no question that they would carry very large price tags on top of the budget deficits already on the horizon.

Universal single-payer health care, universal early childhood education, guaranteed family incomes, vastly expanded services to the homeless and other items on progressive political agendas would cost tens of billions of dollars. Thus, they would require hefty increases of taxes on Californians who already are carrying one of the nation’s highest taxation burdens.

On one hand, Newsom has publicly endorsed some of those costly new entitlements. But on the other, he has opposed the new income or wealth taxes that some left-leaning legislators have proposed to finance them, clearly fearing that new taxes would escalate migrations of employers and high-income taxpayers to other states.

There is no free lunch.

The 2020 census will trigger redrawing of the state's congressional and legislative districts but data delays will squeeze deadlines for the redistricting process, columnist Dan Walters says.

Gov. Gavin Newsom has pledged to do something about homelessness in California, but two new watchdog reports are skeptical and critical, columnist Dan Walters says.

Dan Walters: Is a mini-bullet train worth the cost?

California now has a scaled down plan for a 171-mile bullet train in the Central Valley, columnist Dan Walters says. Is it worth the cost?

A big mistake by California prison officials spread COVID-19 and resulted in dozens of deaths, both inmates and one staff member, columnist Dan Walters says.