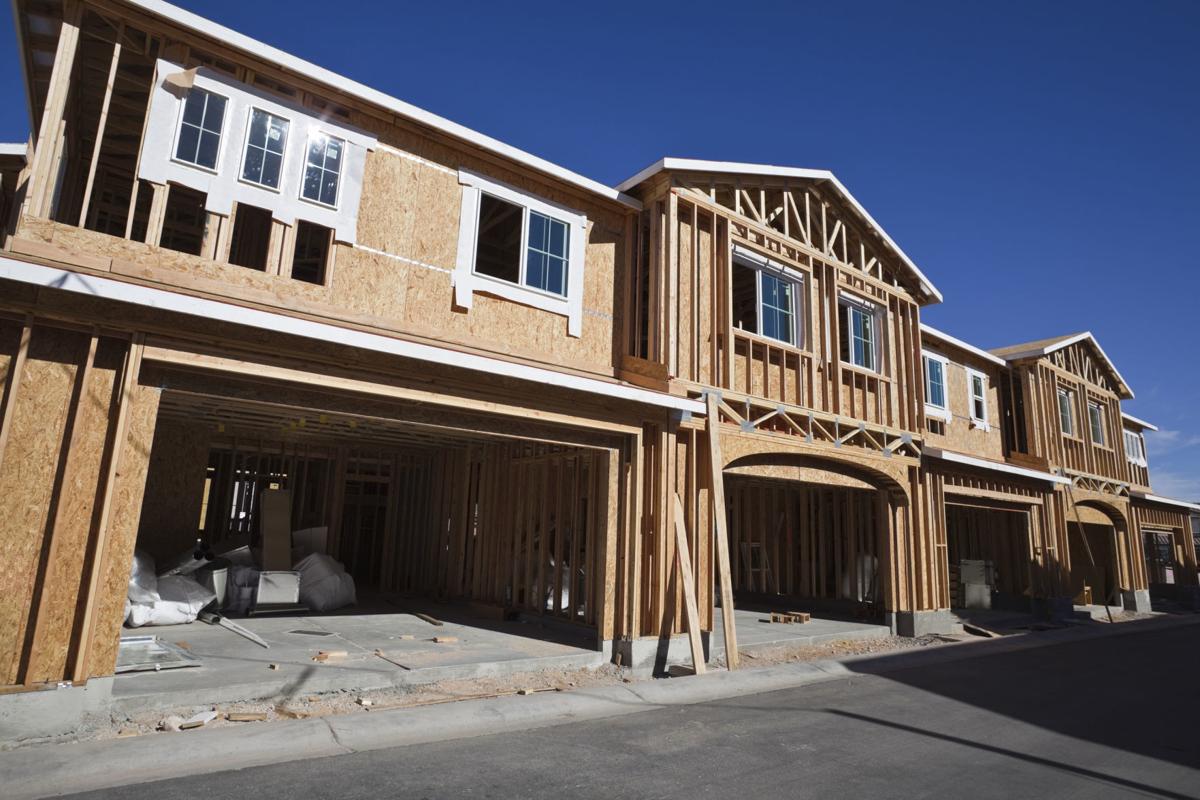 For the last half-century, the state government has attempted — without much success — to steer housing development in California via periodic calculation of local “needs.”

About once every eight years, the state Department of Housing and Community Development, using formulas based primarily on population growth, has told regional planning bodies or individual counties how much housing for various personal income levels they should be building. Local officials then divvy up shares to cities and the unincorporated areas of counties.

However the process historically contained no provisions for enforcement. To comply, the local communities only had to zone enough land for the goals, which tended to be modest.

Moreover, while local governments could control land use, they had little or no power to build housing, or order it to be built. Thus, actual housing production usually bears little relationship to the “regional housing need assessment” or RHNA. Sometimes construction far exceeds official goals and sometimes — particularly in recent years — it falls way short.

The Great Recession of the century’s first decade saw construction decline to as few as 30,000 units a year and even though the overall economy recovered smartly — until the COVID-19 recession struck this year — housing development lagged. The state says we should be building 180,000 units a year to reduce the backlog and keep pace with population growth, but we are averaging scarcely half that number.

The result is a housing crisis that, until COVID-19 and its recession erupted, was the state’s most serious economic and political issue. The shortage drove prices of both owner-occupied and rental housing sky high, which is the most important factor in California’s having the nation’s highest rate of poverty.

The RHNA process is now entering what’s called the “6th cycle,” with new regional and local housing goals for the remainder of the decade — and this time the game has changed. The new housing goals are much higher than those of previous years, as much as three times as high in major metropolitan areas, and the process now has some enforcement teeth.

The most startling example is in the six counties of the Southern California Association of Governments, which contain nearly half of the state’s population. Its 5th-cycle goal was just over 400,000 units, but it’s now boosted to 1.3 million in the 6th cycle, largely because of a new adjustment for having too much overcrowded housing.

The nine-county Association of Bay Area Governments, including San Francisco, is seeing its projected housing goal for its 8 million residents jump from 187,990 units in the 5th cycle to 441,176 in the 6th. The state’s two other major metro regions, San Diego and Sacramento, have performed better in recent years, so their goals have been boosted modestly to 171,685 and 153,512.

Failure to meet RHNA goals now carries consequences. In 2017, the Legislature and then-Gov. Jerry Brown decreed that in communities without enough land zoned for housing, developers can have their projects fast-tracked. It’s plainly aimed at thwarting the opponents of new housing, dubbed NIMBYs, from applying political pressure to local government officials.

The much-higher 6th-cycle housing goals fuel the underlying conflict over whether the traditional land-use powers of local governments will give way to state demands that officials accept more housing, particularly high-density projects for low-income residents, that their constituents and voters might not want.

Someday, COVID-19 and its recession will fade and housing will resume its position as California’s most important crisis. With the new and higher housing goals now in place, this decade shapes up as a critical period.