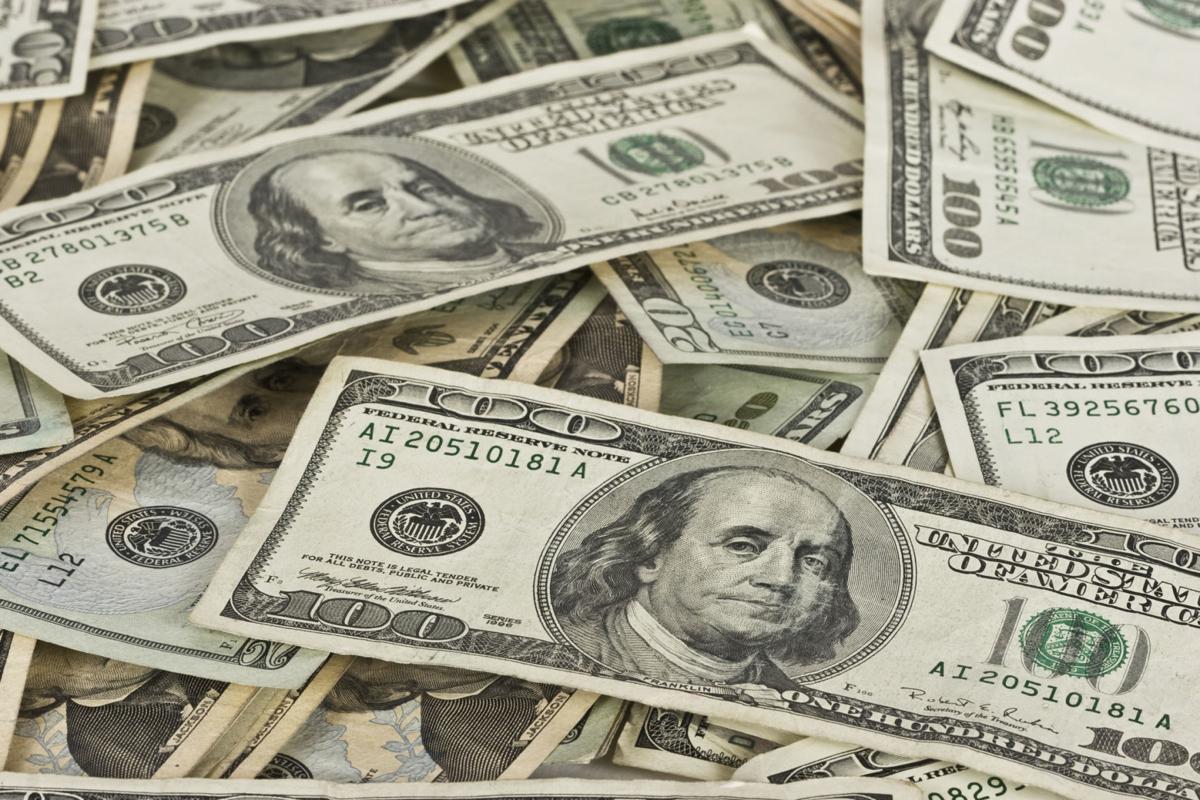 California’s local governments — cities especially — and school districts have been packing ballots with tax increase measures in recent years and another batch is on tap for next year.

Voters have, more often than not, bought into officials’ pleas for more revenue and promises to spend it on popular services and facilities.

As often noted in this space, those officials rarely mention the real reasons they need more money, which are the fast-rising costs of employee pensions and health care.

Cities and fire districts throughout the state are being hammered particularly hard by CalPERS’ extra levies because their “public safety” employees have California’s most generous pension benefits and therefore its highest employer costs.

However, there is some evidence that voters are tiring of being constantly asked for more tax money.

Measure EE, which would have raised about $500 million a year from new taxes on mostly commercial property, not only didn’t get the required two-thirds voter support, but it did not even get a simple majority.

The sponsors had taken great pains not to tell the truth about Los Angeles Unified’s financial travails. Although an early version of the measure, approved by the school board, had mentioned pension costs, district officials later removed the direct reference in an obvious effort to mislead voters.

A political scandal that erupted in San Diego 16 years ago indirectly established a peculiar — and unseemly — ethical double standard regarding local ballot measures.

An isolated case? Perhaps not. A new study of school taxes in very affluent, very liberal Marin County, titled “The Canary in the Gold Mine,” suggests that voters are becoming more resistant to local tax requests.

The study was not the work of some anti-tax organization but rather Policy Analysis for California Education (PACE), a consortium of the state’s major universities devoted to scholarly research on education issues.

While voters in Marin’s school districts had been willing in previous years to approve parcel taxes, PACE noted, “In 2016, something shifted. Voters in upscale Kentfield rejected the renewal of a previously popular school parcel tax, which had most recently passed with 72% of the vote in 2008. In nearby Mill Valley, a parcel tax that made up approximately 20% of the district’s budget passed by fewer than 25 votes, even though it had passed with 74% of the vote in 2008.”

PACE researchers delved into the strained finances of Marin’s school districts, interviewed those involved and concluded that while schools clearly needed more money for pensions, teacher salaries and other fast-rising costs, voters had become disenchanted.

Having just two-thirds of the assets needed to cover pension promises should be a wakeup call to the state’s politicians, but under pressure from powerful public employees unions, most prefer to ignore it.

Widespread criticism of how California’s schools were spending money allocated by the state to help poor and English-learner students “had particular resonance among the well-educated electorate in Marin County, including the many finance professionals who live in the area and understand the complexities of the public sector pension system and its funding mechanisms,” PACE found.

“These residents coalesced into informal networks and a formal advocacy group known as Coalition of Sensible Taxpayers (CO$T) to pressure school districts to rethink their spending and funding. Advocates had become concerned that some local leaders were choosing to increase taxes rather than grapple with necessary fiscal reforms.”

PACE also suggests that changes in federal tax law, tightly limiting the deductibility of state and local taxes, contributed to “a growing sense of tax exhaustion.”

Teachers in Los Angeles scored a pyrrhic victory because the deal could drive LA Unified, which is already in a deep financial hole, mostly of its own making, even closer to insolvency.

The PACE report asks, “If the highly progressive residents of Marin County have become less willing to financially support their local school districts, what does this mean for less wealthy regions of California?”

The later rejection by Los Angeles Unified’s much less affluent voters may have been one answer.

Next year’s elections, which will probably include at least one statewide tax hike for education, could answer it further.