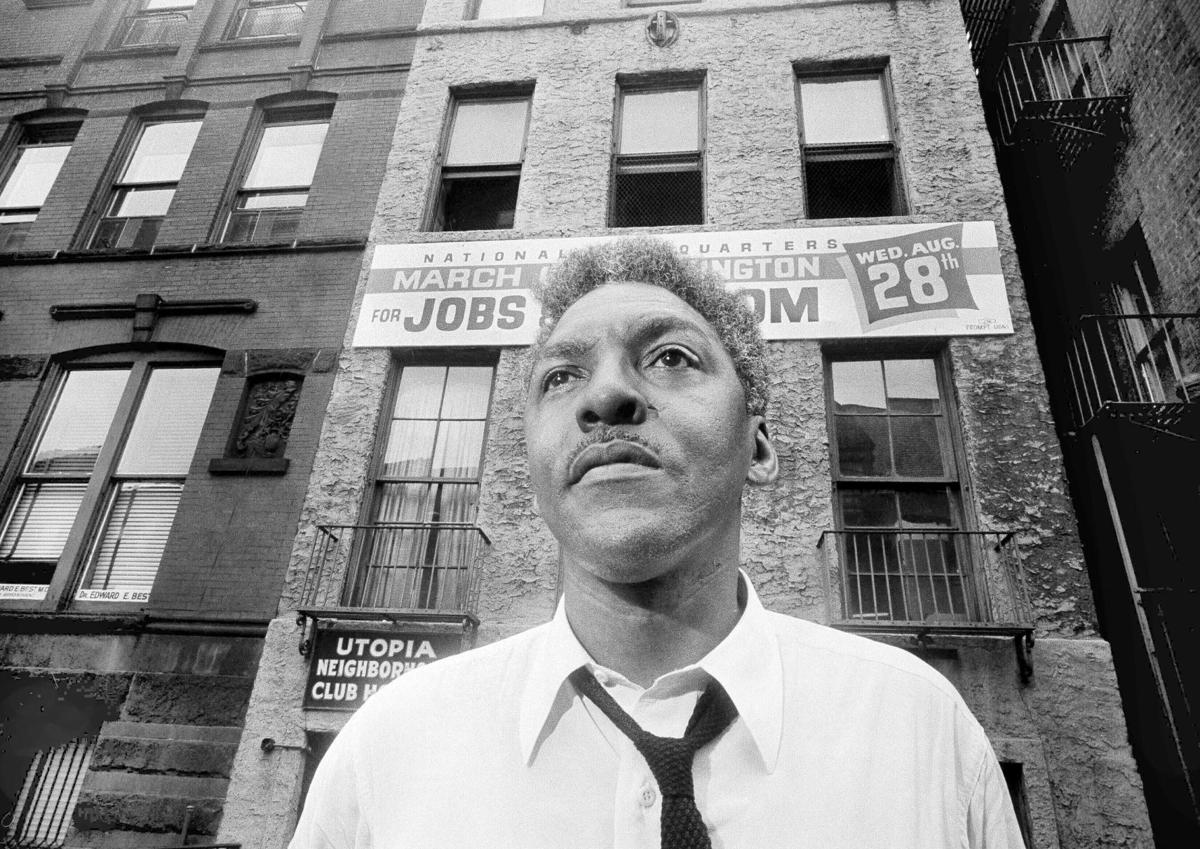 The power of presidents and governors to overrule judges and juries by pardoning convicted felons or commuting their sentences is a vestige of ancient monarchial authority.

As one history of the pardon power puts it:

“The prerogative of mercy made its debut on the statutory rolls of the Anglo-Saxon monarchs during the reign of King Ine of Wessex (668-725 A.D.). Section 6 of the Laws provided: ‘If any one fight in the king’s house, let him be liable in all his property, and be it in the king’s doom whether he shall or shall not have life.’”

Federal and state constitutions enshrined the power of elected executives to have the last say in criminal cases, and many a movie has depicted a murderer awaiting execution and hoping for a last-minute phone call from the governor.

Most pardons are granted only after felons have demonstrated, usually after serving much or all of their sentences, that they have become good citizens and deserved to have their offenses erased.

Occasionally, however, pardons become tinged with political or other motives, such as then-President Gerald Ford’s 1974 “full and unconditional pardon” of his disgraced predecessor, Richard Nixon, “for any crimes that he might have committed against the United States as president,” thus blocking any criminal prosecution.

Another that raised eyebrows was President Bill Clinton’s pardon, on his last day in office in 2001, of Marc Rich, who had been indicted for financial swindles and income tax evasion and fled to Switzerland to avoid trial.

Clinton’s critics alleged, rightfully, that Rich’s pardon was tainted because his wife, Denise, had contributed heavily to the Democratic Party, Hillary Clinton’s U.S. Senate campaign and the Clinton Library.

Two years ago, President Donald Trump pardoned Scooter Libby, a high-ranking official in the George W. Bush-Dick Cheney administration and who had been convicted of obstruction of justice and perjury in the FBI’s investigation into the leak of Central Intelligence Agency operative Valerie Plame Wilson’s identification. Bush had earlier commuted a portion of Libby’s sentence.

The most sensational criminal foregiveness in California was issued by Gov. Arnold Schwarzenegger, just before he left office in 2011. He shortened the 16-year sentence given to Estaban Núñez, son of former Assembly Speaker Fabian Núñez, for the senseless stabbing death of Luis Santos in 2008. Schwarzenegger described it as a favor to a friend and political ally, but it drew much-deserved criticism, not only for the act itself but because Santos’ parents weren’t informed by the governor’s office.

Schwarzenegger’s successors, Jerry Brown and Gavin Newsom, have exercised their pardon powers sparingly — their most noteworthy cases being those of foreign-born felons who faced deportation and had, the governors said, demonstrated worthiness.

Newsom has an opportunity to write a new chapter in the history of pardons. He’s been asked by the Legislature’s LGBTQ and black caucuses to posthumously pardon prominent civil rights leader Bayard Rustin, who spent 50 days in a Los Angeles jail in 1953 for having gay sex.

Rustin, who was a close associate of Martin Luther King, died in 1987. “He deserves to be remembered as one of the towering figures in the cause of justice and freedom, both as a black man and as a gay man,” Assemblywoman Shirley Weber, a San Diego Democrat, said. “A pardon … would ensure his legacy and his place in history is unsullied by this event.”

Yes, it would, and it might also restore luster to the governor’s pardon power that Schwarzenegger tarnished by his ill-advised favor to a friend.