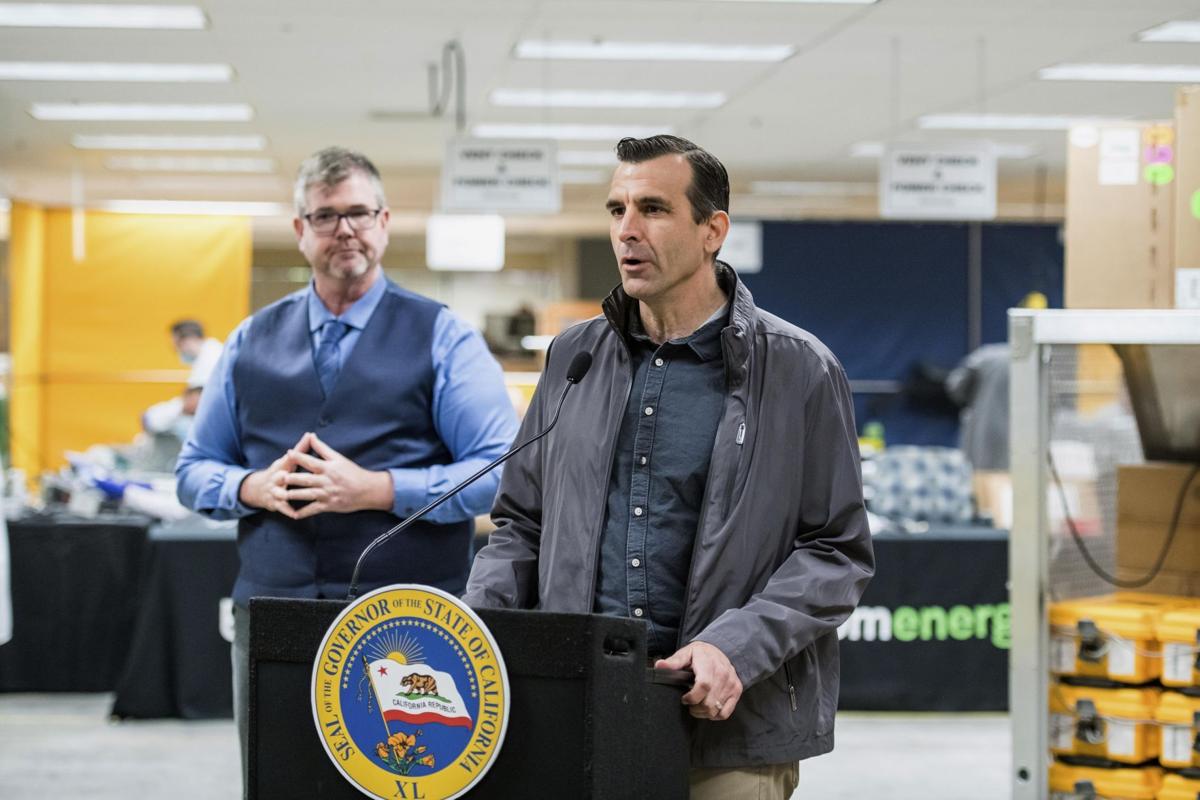 California has 482 incorporated cities but just five of them — Los Angeles, San Diego, San Francisco, Oakland and Fresno — have what are called “strong mayors” with executive authority.

Others, except for a few tiny villages, have professional city managers to hire and fire employees, draft budgets and perform other managerial duties. Their mayors are either members of the city council with just ceremonial status, or individually elected with little, if any, direct authority.

The city manager system makes perfect sense for small- to medium-sized cities with councils of civic volunteers who meet infrequently. When, however, a city reaches a certain population — several hundred thousand or more residents — and experiences bedeviling urban issues, such as homelessness, shifting to a strong mayor system makes more sense.

Mayors who are elected — and paid — to be full-time leaders are often held publicly accountable for what happens, or doesn’t happen, on myriad issues, but lack the authority to deal directly with those issues.

Sacramento, the state capital, and San Jose, the state’s third largest city with more than a million residents, are conspicuous laggards in adopting much-needed strong mayor systems and their mayors, Sacramento’s Darrell Steinberg and San Jose’s Sam Licardo, want to make the change.

Both have hoped to place strong mayor charter amendments on the November ballot, arguing that they need the authority to deal not only with issues of the moment, such as pandemic and recession, but more ingrained and seemingly intractable problems such as economic and social stratification and police reform.

Both Steinberg and Licardo are learning, however, that changing the municipal status quo is difficult, and perhaps impossible, in an era of ideological polarization and mistrust. In a zero-sum game, shifting more power to a mayor means less power for someone else, particularly city council members.

In late July, after painfully achieving a 6-5 city council vote for a strong mayor measure, Licardo dropped it in favor of creating a charter review commission to study reorganization.

“In recent weeks, several organizations have urged that we slow the process of charter reforms designed to lead to a more effective, accountable, and representative government,” Liccardo wrote in a memo. “Given what has become a highly contentious political environment surrounding these efforts — they’re right. We need to slow this down, to enable more outreach and community engagement.”

Steinberg is very mindful that his predecessor, Kevin Johnson, failed to persuade voters on a strong mayor proposal in 2014, but he’s hopeful that support from local business and labor leaders will make a difference this time.

He needs that support because during a very lengthy city council meeting in July, his proposal was flailed by dozens of speakers, many of them from poorer neighborhoods and civil rights groups which have been critical of City Manager Howard Chan on police brutality issues. None of the eight city council members fully endorsed it, and several were downright hostile to giving the mayor authority to hire and fire the city manager.

Many critics on and off the council were dismayed that Steinberg coupled the strong mayor change with commitments to spend more money on disadvantaged neighborhoods, seeing it as a form of political leverage. They demanded that the issues be separated, rejecting Steinberg’s plea that only an empowered mayor could steer the city into a more progressive path.

“The pieces go together,” Steinberg insisted. He agreed to make revisions and will offer a slightly amended version to the council, including a two-term limit on mayors, in hopes of winning approval before the deadline for placing measures on the November ballot.