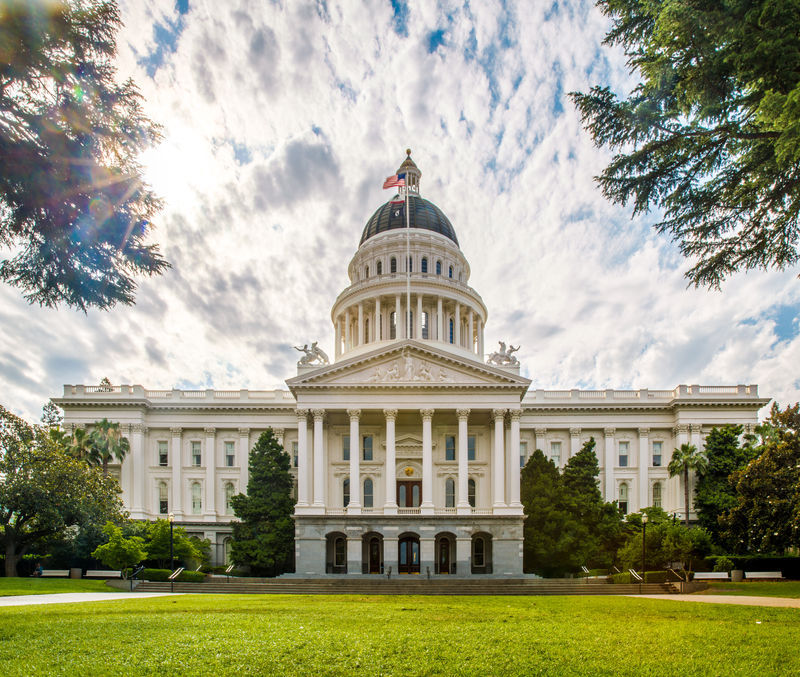 As the coronavirus pandemic was clobbering California — and the rest of the known world — last month, local government officials in Sacramento County enthusiastically decided to ask voters to approve a hefty sales tax increase for transportation improvements.

Were members of the Sacramento Transportation Authority board smoking some of California’s newly legalized marijuana? There must be some explanation for their flight of fiscal fantasy.

Even before the pandemic crisis erupted, California’s voters were showing strong signs of what some call “tax exhaustion” — a quiet rebellion against the seemingly insatiable demands of state and local officials for ever-higher amounts of money, either directly from taxes or from bonds to be repaid by taxes.

More than half of the several hundred local tax and bond measures on local ballots were rejected in the March 3 election, although a few more might squeak through once all votes are tallied. Even more significantly, voters overwhelmingly defeated a very large statewide bond issue for education, backed by Gov. Gavin Newsom and a multi-million-dollar sales campaign.

On occasion in this crisis, Gov. Gavin Newsom has caused alarm and confusion for Californians while making pronouncements about dealing with the COVID-19 crisis, columnist Dan Walters says.

As the economy goes into a tailspin because of the business shutdowns mandated to battle COVID-19 and hundreds of thousands of workers lose their jobs, the prospects for any tax or bond measure plummet even further. And the harm is likely not confined to just financial proposals.

Dozens of initiative measures had been proposed for the November ballot as proponents hoped that a contentious presidential election would generate a bumper crop of voters.

A few have qualified, but signature-gathering has virtually stopped as Californians hunker down in their homes, under official orders to avoid personal contacts that spread the coronavirus. At the moment, it appears that voters will decide the fate of just five statewide measures:

—A referendum to overturn Senate Bill 10, an historic legislative effort to do away with cash bail for criminal defendants and replace it with a system of evaluating them for flight risk. Bail bond agents facing eradication of their industry are sponsoring a referendum that would void the new law and have odd-bedfellows support from some bail opponents who don’t think the new law goes far enough.

—An initiative sponsored by the California Association of Realtors to make it easier for those older than 55 or those with disabilities to sell their homes and transfer their Proposition 13-limited tax assessments to new properties, regardless of their value. It would, Realtors hope, generate more housing purchases.

—An initiative to give local governments authority to impose rent control, sponsored by the AIDS Healthcare Foundation, whose similar measure was rejected by voters in 2018.

—An initiative by law enforcement groups to partially repeal Proposition 57, a 2016 measure sponsored by former Gov. Jerry Brown that softened penalties for felonies deemed to be non-violent. Critics of Proposition 57 contend it went too far and is too lenient on those who commit serious, and even violent, crimes.

—An initiative backed by unions and other pro-tax organizations to remove some of Proposition 13’s property tax limitations from commercial properties such as hotels, office buildings and warehouses. Although the “split roll” measure qualified, its sponsors, concerned that it might fail, proposed a revised version they thought would be more likely to pass. However, it’s one of the proposals still in the signature-gathering phase, so the original version is likely to remain on the ballot and face an uphill battle for approval.