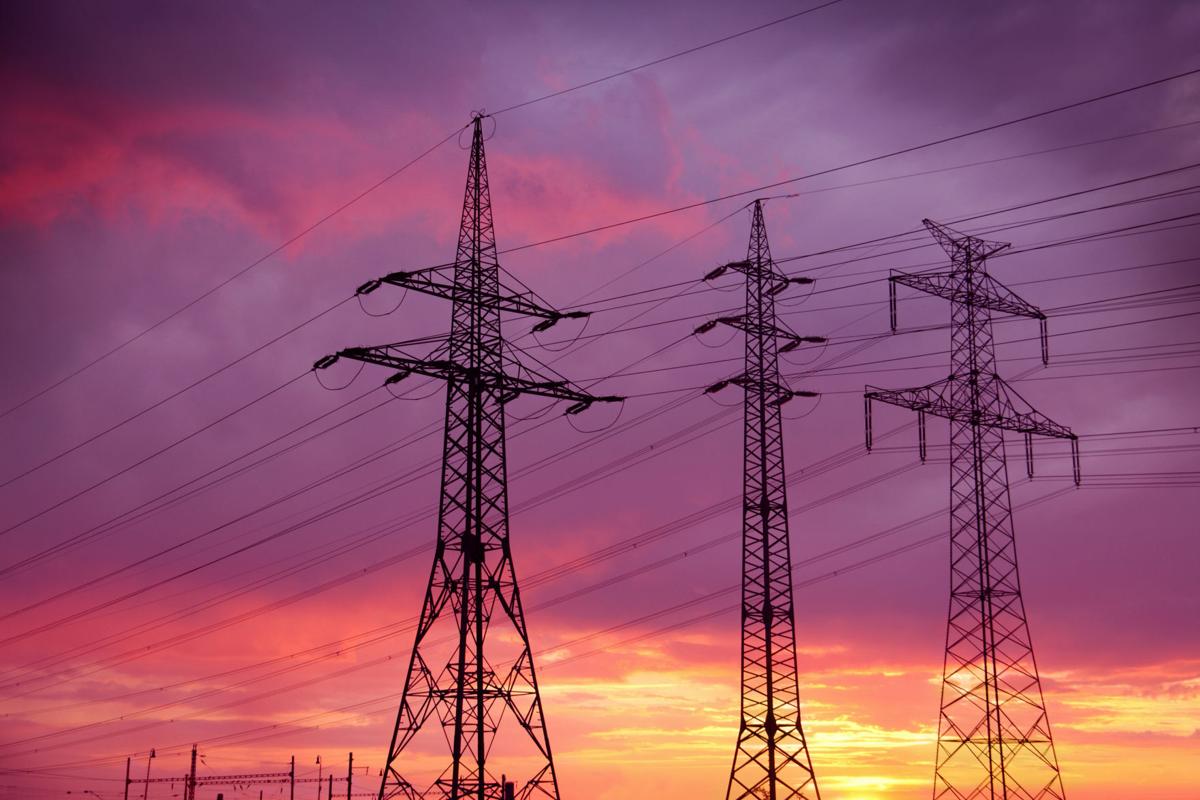 The rolling electrical blackouts that hit California in mid-August were — or should have been — a wakeup call about power supply deficits that have been building for years.

Simply put, state political leaders have committed California to phasing out nuclear- and hydrocarbon-powered generation in favor of “renewables — primarily solar panel and windmills — in the name of battling climate change, but have failed to ensure we have enough juice to meet demands during the transition.

One nuclear plant, San Onofre, has been shuttered and the other, Diablo Canyon, is scheduled to shut down in a few years. We have shunned imported power generated by coal and one by one, natural gas-fired plants have been ticketed for closure.

At the same time, the amount of electricity generated by sun and wind has been increased with the goal of achieving 100% renewable supply by 2045.

On paper, the transition seems to balance out; on some days California generates more sun and wind power than it can consume. But the sun doesn’t always shine and the wind doesn’t always blow.

This year’s brief blackouts occurred during a massive heat wave that drove demand from residential, industrial and commercial air conditioners to very high levels, peaking in late afternoons and early evenings when solar power was declining.

California’s Independent System Operator (ISO) could not fill the gaps with power from other states because they, too, were experiencing the heat wave, so it ordered selective blackouts to prevent a system-wide crash.

The last time California experienced blackouts, two decades earlier, the governor at the time, Gray Davis, was recalled, and that history was not lost on Gov. Gavin Newsom.

Newsom directed the ISO, the Public Utilities Commission and the Energy Commission to investigate causes, declaring, “These blackouts, which occurred without prior warning or enough time for preparation, are unacceptable and unbefitting of the nation’s largest and most innovative state. This cannot stand.”

The agencies quickly responded, “We are working closely as joint energy organizations to understand exactly why these events occurred. The grid conditions of August 14 and 15 … were high, but not above similar hot days in prior years.”

While the August 14-15 demands were not excessive in historical terms, the ability to respond to them had been truncated by a failure to maintain flexible supplies that could be brought on line quickly, such as gas-fired “peaker” plants. In fact, the ISO had been warning state political authorities for quite some time that California would face a supply crunch under the circumstances that occurred two weeks ago.

By happenstance, the new sensitivity about our power supply deficit comes just as another state agency, the Water Resources Control Board, is on the verge of deciding whether four gas-fired plants in Southern California that use seawater for cooling should be closed as long planned.

Closure would advance the transition to renewable sources, but the Public Utilities Commission and the ISO want to keep them on-line a few years longer, citing the need for flexibility until renewables and new technologies, such as battery banks, are reliable enough to carry the load.

Under the circumstances, delay would seem to be a no-brainer. But environmental groups are opposed, fearing the transition to renewables will be retarded, and Newsom is trying to walk a fine political line.

“We cannot sacrifice reliability as we move forward in this transition,” Newsom said. He knows that were the plants to shut down and Californians were to experience more blackouts, he would pay the political price.