Become a Member
Read Today's E-edition
Share This
From the editor: Why the unusually crude language?
Share this
Sean Scully

It would be fair to say the reaction to our story this week about plans to clear the homeless encampment known as “The Bowl” has been mixed.

In the story, reporter Jennifer Huffman spoke with several residents she had gotten to know over the course of several stories about The Bowl. One man was particularly outraged by news of the forced closure, expressing his anger and despair in quite profane terms.

Jennifer asked about the use of profanity in the story before she wrote it. We have, in fact, allowed profanity into the paper before, but usually only when it is essential to the story.

Expecting only a profane word or two, I told her to write it as he said it, and I would see how it felt as I read it.

I was thunderstruck by the result, which was a series of extremely explicit comments.

My first reaction was “there is no way we can publish this.”

But as I read on, and considered ways to write around his remarks, I changed my mind and decided to leave it as is, albeit with a note warning unsuspecting readers of “unusually strong language” ahead.

Predictably, readers had a variety of reactions, some as strong as the language itself.

Some praised us for an unflinching look at the problem of homelessness, getting behind the bland bureaucratic language of the official press release announcing the closure.

Others complained that it appeared to stigmatize the homeless, suggesting it made the man we quoted at length appear unhinged.

Unsurprisingly, many were deeply offended by the unprecedented flow of vulgarity on the page, advanced warning or not.

And all three camps have a fair point. I considered all of that and was prepared for the reaction.

Our normal policy is not to include vulgarity except, as I noted, in cases where it is essential to the story. And even where absolutely necessary, we try to keep it short.

This case, however, seemed different. The man’s comments, as intemperate as they were, seemed essential in describing the scene that Jennifer witnessed. They captured the unfiltered despair, fear, and impotent rage at news that the only home he knows, meager as it is, will be taken away.

His raw comments worked on a technical level as well. Jennifer skillfully weaved back and forth between the sterile and sanitized prose of the official press release and the gritty reality on the ground in The Bowl. It was hypnotic, almost cinematic. It ranks among the best pieces of writing Jennifer has ever done, which is saying something since she has a deft way with words.

I am perfectly prepared for people to disagree with my decision (and it was mine alone, not Jennifer’s). I can perfectly well see all sides of the issue. I would, however, do it again if given the choice, even knowing what people would say about it.

I can assure you, however, that I did consider the downsides and effects of publishing his comments in full. I can also assure you that this doesn’t mark a new era of free-flowing profanity in the pages of the Register – I expect such cases in the future to remain rare and thoroughly considered.

WATCH NOW: Is this the end for the Bowl, a Napa homeless camp?

Napa homeless to be evicted from "the Bowl" camp in south Napa by Nov. 16, officials say.

From the editor: Journalism, like freedom, is not free

Editor Sean Scully responds to some important questions by a reader.

Commentary: The richness of diversity

Editor Sean Scully reflects on the way waves of immigrants that transformed his hometown.

From the Editor: We all pay when newspapers die

Everyone in a community has a financial stake in making sure the local newspaper survives - whether they know it or not, editor Sean Scully says.

From the Editor: A terrible day in the newsroom

Editor Sean Scully reflects on the bright side of a day when we make a terrible mistake.

From the editor: The difference you are making

From the editor: The time of my life

Editor Sean Scully reflects on the adventure of leading the Register.

In response to homeless Bowl article

Letters: Did you have to quote Joe verbatim?

From the editor: This is a family paper, but ...

Editor Jesse Duarte on whether vulgarity and profanity have a place in the Star.

This Napa homeless community is being evicted from a longtime camp called the Bowl.

From the Editor: We still matter to you

In his final column, outgoing Editor Sean Scully reflects on what he got done and what he didn't.

A new Napan, who was homeless, died at the Home Depot in November. His family is looking for answers. 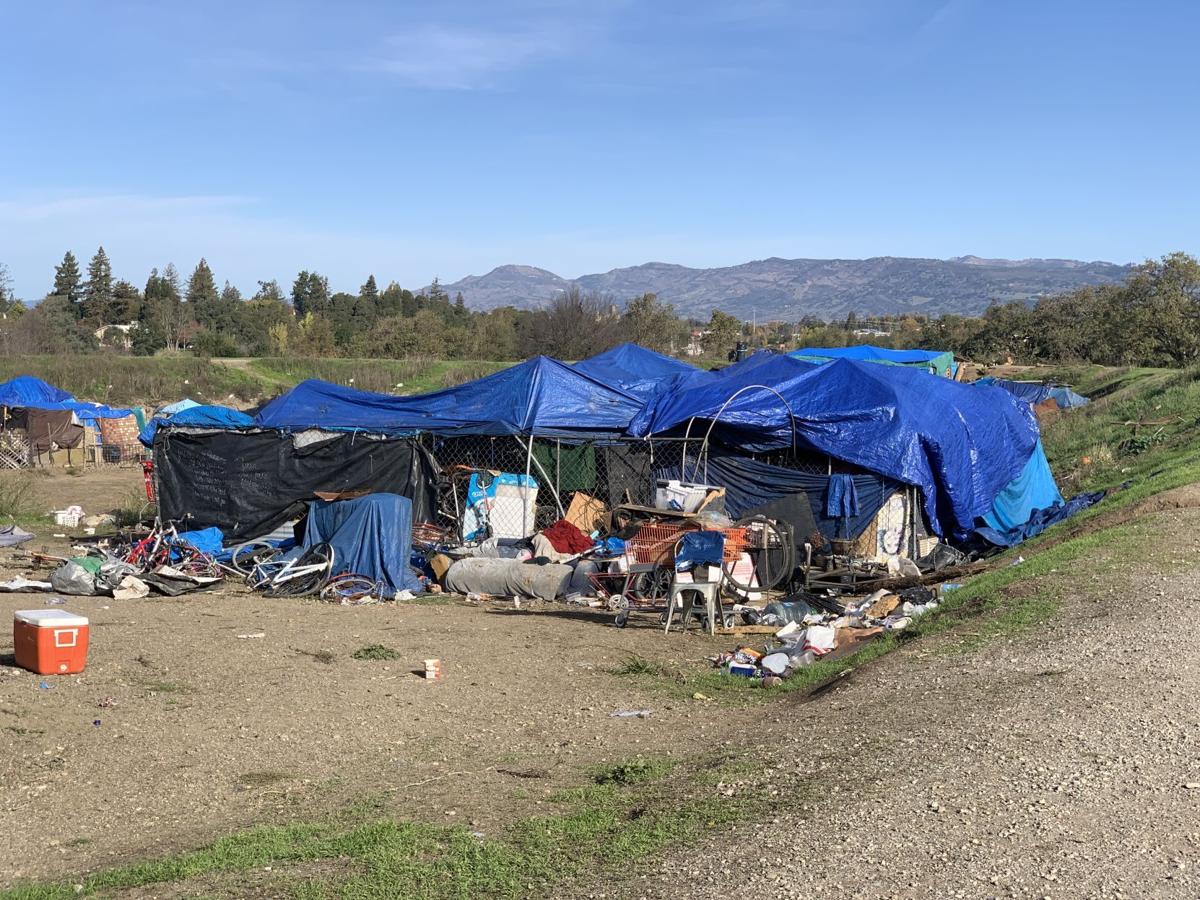 A Napa homeless camp called the Bowl has grown to include several dozen tents and structures. Residents must leave by Nov. 16, said local agencies.