Editor’s Note: Sometimes when I am pondering what to say in my weekly column, I find that what is on my heart and my mind now is something that I have remarked upon before. Turns out what’s on my mind today was also on my mind back in October of 2017, the week after the horrific mass shooting in Las Vegas. So I am going to bring back that column in only slightly modified form.

In his classic essay “The Paranoid Style in American Politics,” historian Richard Hofstadter has a phrase that brings me up short every time I read it: “the paranoid mind is far more coherent than the real world.”

Hofstadter wasn’t talking about people with clinical paranoia or even people with any kind of mental illness. Rather he was tracing the strong strain in American politics of conspiratorial thinking – constructing fantastic theories to explain the vagaries and tribulations of the real world.

It exists to some extent in all ideologies and factions in American politics, but he examined it in detail with the earliest anti-Masonic and anti-Catholic movements, militant groups such as the Ku Klux Klan, Sen. Joseph McCarthy’s anti-Communist witch-hunts, winding up with the conservative movement behind Sen. Barry Goldwater, which was at its high-water mark when Hofstadter wrote the essay in 1964.

Little things mean a lot, especially in times like these

I pull out the essay and reread it every few years and I am always astonished at how current it remains, no matter what the larger political environment in the United States happens to be at that moment.

The key is Hofstadter’s observation, again: “the paranoid mind is far more coherent than the real world.”

What does this mean? It means that humans are very bad at dealing with uncertainty.

There is a certain perverse comfort in knowing that amid the disasters and misfortunes that befall us, there is a pattern or a reason. Some force is in control, whether that be capricious gods on Olympus, a secret society that controls the levers of power and information, or an all-knowing enemy, internal or external, that wishes us ill.

There's no question that the news business is struggling, but not for the reasons you may think, Editor Sean Scully says.

It’s far scarier to think that humans are flawed and venal, our systems are imperfect, and that nature is random and indifferent and largely beyond our understanding and control.

Sometimes good people do bad or stupid things. Sometimes the earth moves, volcanoes erupt, storms strike or fire breaks out. And sometimes people die for no good reason. That is a terrifying notion.

Conspiratorial fantasies to explain events have been with us since the dawn of recorded history, and probably well before, but the rise of the Internet and social media has made it breathtakingly easy to create, find, or exploit them, in the form of what is now generally called “fake news.”

This desperate search for quick and easy answers was on full and dismal display the week after the horrific 2017 mass shooting at a Las Vegas music festival. As anyone who has been involved in investigating or reporting on a disaster knows, clarity and answers come with agonizing slowness in real life. But we have become so accustomed to instant information that everyone was immediately glued to their phones or computer screens, seeking to understand who did the shooting and why.

The passing of a good man

In real life, investigators themselves never did completely determine why the shooter opened fire with such methodical savagery, killing at least 58 and injuring nearly 500. Reporters following the story were only getting glimpses of the investigation and are themselves building a picture of the killer that leads nowhere in terms of understanding his motives. It may be years before we understand, maybe never.

That is not a satisfying resolution to an event as deeply traumatic as this one.

Into the void stepped a motley assortment of pranksters, charlatans, lunatics and self-appointed experts purporting to know the answer – the killer was a secret Muslim convert; there were multiple shooters, which accounts for the high body count; the entire episode was cooked up by billionaire investor George Soros to spur calls for gun control so he could usher in a socialist dictatorship (I am not making this up – this is actually a rather popular theory in certain corners of the Internet).

A fitting and proper change

Despite his upbringing as a die-hard fan, Editor Sean Scully says it's long past time for  the Redskins to go.

At a minimum these theories seem unlikely, and the armchair warriors propounding them seem to be in a poor position to have authoritative sources on the progress of the investigation.

But that didn’t stop people from clinging to these stories as the investigation dragged on without even a hint as to what led to the killings.

Why? Because if there was some vast conspiracy, if some larger force was in control that horrible night, then we don’t have to deal with the fear that some crazy man with a gun might shoot us down for no reason.

Taking the first steps to understanding

A recent forum by the Napa Valley Vintners turned into a fascinating and eye-opening discussion about race in America, Editor Sean Scully says.

Let's hope we get this right

Editor Sean Scully reflects on the violence of last weekend and Napa's response to it.

Southern California was once a hotbed for Confederate monuments. This video was produced by CalMatters, a nonpartisan, non-profit news organiz…

Floating on a vast sea of data

Modern technology means newspapers are awash in data about their readers and how they interact with their stories, Editor Sean Scully says.

For the love of the telephone

Editor Sean Scully reflects on a strange sort of addiction -- to the telephone.

What are the chances?

How many Napa County veterans are turning 100 this year? More than you might think.

Who gets the privilege?

A story told by poet Claudia Rankine has editor Sean Scully thinking about the role of race in our society. 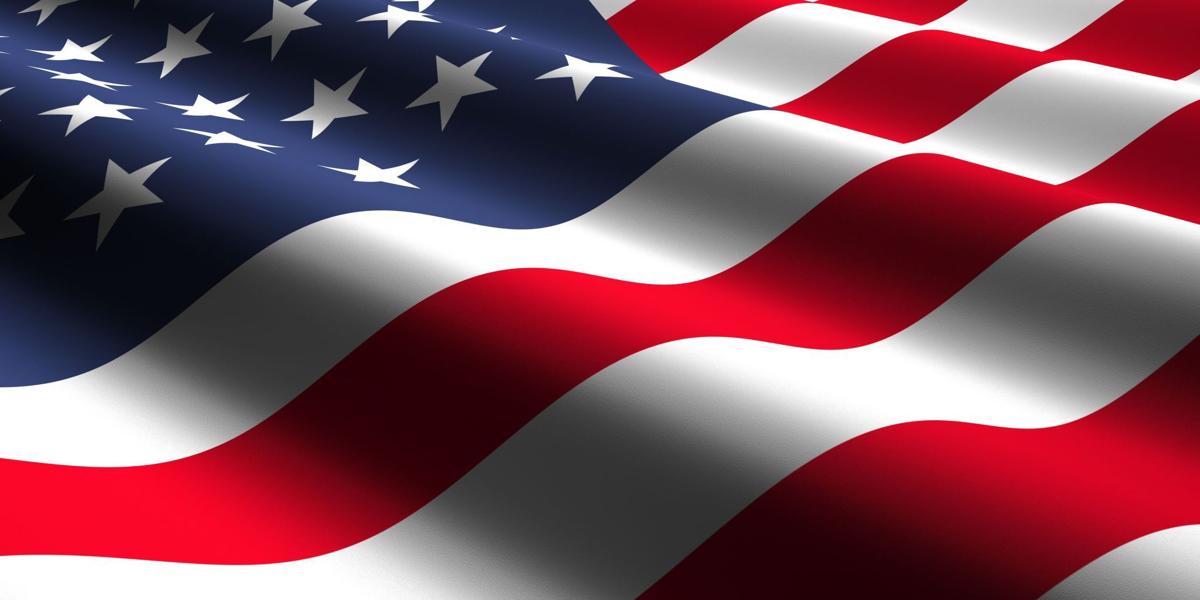