If you’ve been following the letters to the editor lately, you know that the proposal to close and combine two middle schools has been a hot topic.

So hot, in fact, that the issue shoved virtually everything else off the Opinion page for several days in a row.

This happens from time to time, mostly at election time, but also when there is some hot issue. During the heat of the battle over the Napa High mascot, for example, that seemed to be all that the letter writers wanted to talk about.

As with all such furors, as the decision day drew nearer, the volume of letters grew, to the point where I simply couldn’t fit all of them in the printed paper in time for the final vote. I had to run several letters only on our website since the space was full in print, as we’ve done before.

But this time, something was different. Letters kept coming, right up to the night before the vote on Thursday. Then, when I opened my email on Thursday, I was surprised to find four more letters on the issue.

At first, I was puzzled, thinking perhaps that the writers just didn’t understand how the letters work — we usually release them the evening before they appear in print, so even web-only letters usually appear at 7 p.m., too late to influence the middle school vote.

Then I realized I was the one who had it all wrong. The authors of the letters knew exactly what they were doing. And what that represents is a notable turning point for the newspaper.

The authors clearly realized that we could post the letters on the website anytime, even just a few hours before the vote. Those letters could be shared on social media and circulated to parents and board members. The timing of the letters had absolutely nothing to do with the production cycle of the printed newspaper.

Fortunately, I had a little spare time on Thursday morning, so I was able to process the letters and get them online. Within minutes readers were sharing them and commenting on them from our Opinion-based Facebook page.

We’ve known for a long time that the center of gravity for all news organizations is moving online. Newspapers, TV stations, radio stations, and magazines are all seeing far more traffic on their websites now than on their printed or broadcast versions. Here at the Register, just in the next few weeks, we’ll reach the point where we have more online-only subscriptions than print-based ones.

Long before I got here, the Register adopted the informal slogan “digital first” and for years we’ve posted almost all of our content on the website before the printed paper hit the streets. But I think this seemingly mundane episode, of letters coming in just before the vote, marks the moment where our audience really began to think of the Napa Valley Register fully as a digital entity.

Note: There are only a few more days to take advantage of our latest Editor’s Special offer on digital subscriptions. Through May 2, we’re offering new subscribers 12 months of digital access for just $29.99. If you’re not a subscriber but you like what you’re reading in the Register, please consider becoming a member by visiting go.napavalleyregister.com/april29. To see our other options, including extra features, content, and special offers, visit napavalleyregister.com/members.

If you already are a subscriber, please know how much we appreciate your support. Your money goes to making this vital service a sustainable business. Thank you.

Commentary: A most fortunate time of year

April has always been lucky for Editor Sean Scully.

Editorial: Just can't wait to be on the road again

Editor Sean Scully feels the lure of the open road after a year stuck at home.

From the Editor: Our best deal yet

We're offering the best deal ever on digital subscriptions - because we're sure you'll like what you see, editor Sean Scully says. 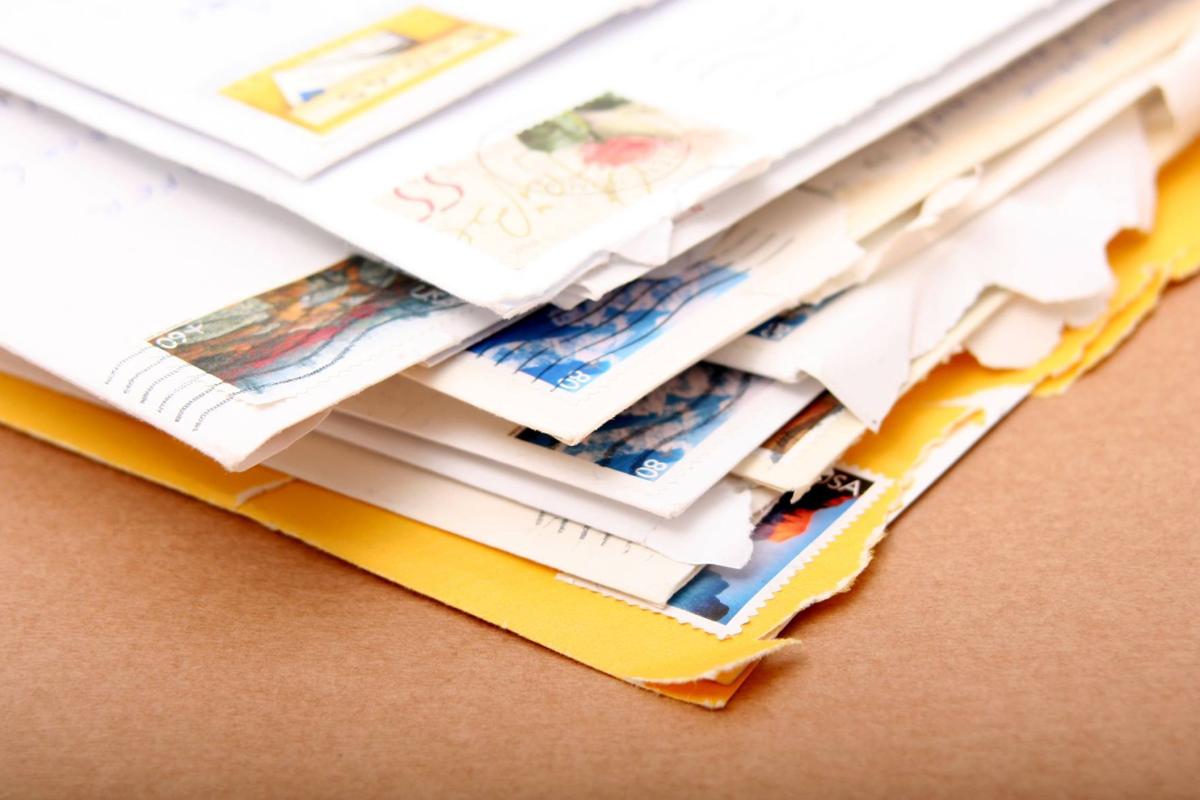