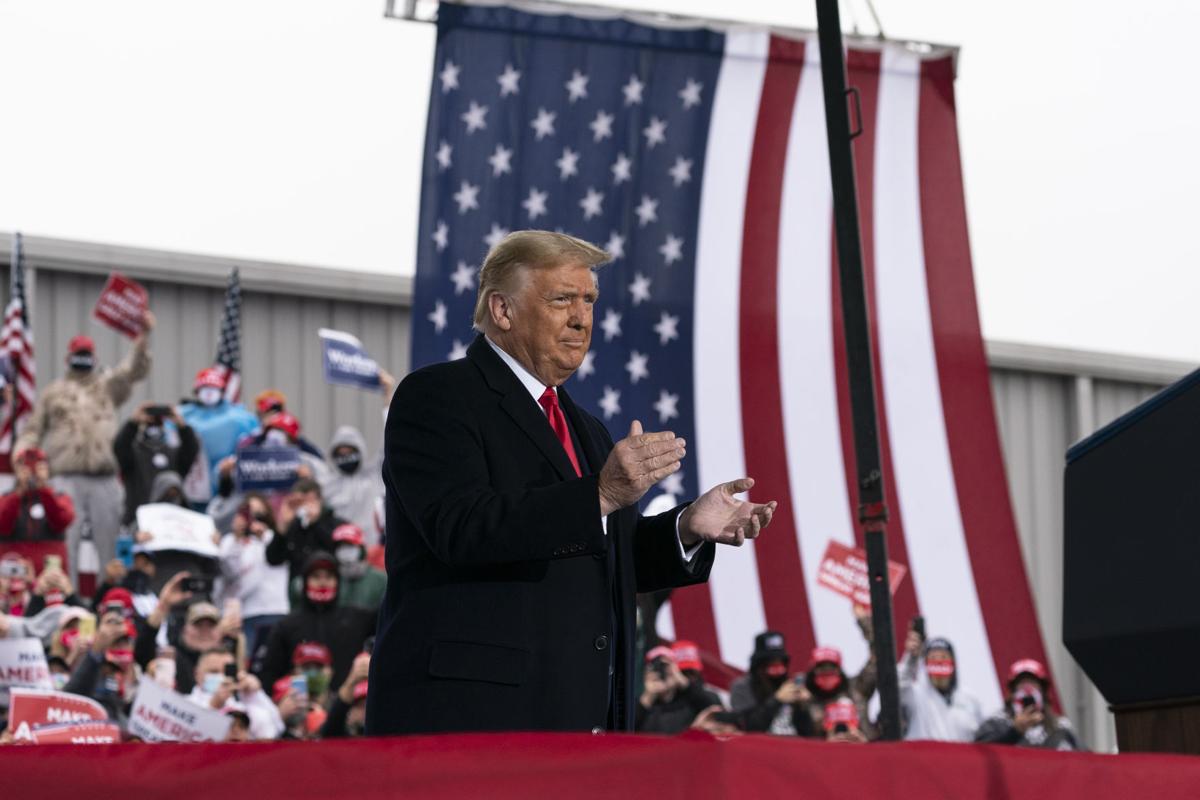 If anyone wanted to pinpoint the last hurrah of the California Republican Party, the focus would have to be on November 1994, when the GOP’s Pete Wilson was reelected governor and the anti-illegal immigrant Proposition 187 passed by a 2-1 vote as a centerpiece of his campaign.

Since then, the state GOP has won a top-of-the-ticket statewide office only once, when Arnold Schwarzenegger became governor in the 2003 recall election that ousted Democrat Gray Davis on the strength of his movie muscleman persona. Most Republicans knew Schwarzenegger could not have won a party primary election because he was insufficiently conservative and too interested in climate change. Many called him a “RINO,” Republican in name only, and still do.

That means the party is 1-12 in general election races for governor and the U.S. Senate since Wilson’s final triumph.

This came about because in the aftermath of Prop. 187 more than 2.5 million Latino California residents who had not previously shown interest in politics became U.S. citizens and registered to vote, almost all as Democrats. They turned California from a “purple” swing state to solid Democratic blue, its 55 electoral votes the firm property of whomever the Democrats nominate for president.

Look around America today and you can see similar things happening in former Republican bastions. In every public poll leading up to this fall’s vote, Democrat Joe Biden had a small lead in Arizona, once solid GOP property. Republican Donald Trump held a small edge in the polling average two weeks before the vote in Republican-ruled Texas. The two were tied in Georgia polls. And on and on.

Across the map, once-firm GOP territories were being hotly contested, meaning the party could spend less time and money in previous swing states. The only once-solid Democratic state in question appeared to be Minnesota, reeling from protests and riots after the police killing of George Floyd.

Even if Democrats should carry none of the new swing states this year, the inroads they’ve made bode poorly for national Republicans.

It’s easy to see why this is happening: The national GOP is making the same errors Republicans committed in California, failing to see how demographic changes alter the political landscape.

The only way Democrats seemingly can lose the ground they are gaining might be to lean too far left, if they essentially become a radical Bernie Sanders party.

Almost all elected Republicans over the last four years became rote followers of Trump, overlooking his many documented falsehoods about the coronavirus pandemic, his use of “alternative facts” and his steady stream of insults to Latinos and other minorities. When minorities taken together are rapidly moving toward becoming a national majority – as they already are in California – those insults promise to have effects similar to the threat Latinos felt from Proposition 187, which aimed to ban the children of undocumented immigrants from public schools and hospital emergency rooms, among other items.

Then there’s the California exodus factor. While the numbers moving from here to other states have been widely exaggerated, annual out-migration has numbered in the hundreds of thousands for the last six years. It’s probably no coincidence that states where many ex-Californians landed, like Arizona and Texas, are no longer solidly Republican.

California Republicans know how to reverse their political fortunes: Recognize and help fight climate change, ease their opposition to abortion, get on board efforts to ameliorate racial discrimination, back consumer rights.

They’ve refused to do any of that. So their numbers in California dropped this year to about half the total of registered Democrats and briefly fell behind the numbers embracing no political party.

This has only begun in other states that are now wavering between Trump and Biden. But as Republicans in office there consistently do Trump’s bidding, they imperil both their own political futures and the national prospects of their party.

The same kind of change happened here as a backlash to what many immigrants – legal or not – perceived as a major threat to them. It will happen elsewhere, too, if the GOP does not alter some stances in response to the big changes going on across America.

Check out the Week in Cartoons

If liberals continue to push extreme ideas in Sacramento, voters will keep going to the polls to stop them, columnist Tom Elias says.

Thomas D. Elias: The ongoing election: last of its kind?

There is a possibility that votes cast this fall might be the last in a two-party system that has become almost an unbreakable tradition, columnist Tom Elias says.

On its surface, few California propositions have ever been as confusing as this fall’s Proposition 24, columnist Tom Elias says.

A union-backed effort to regulate kidney dialysis centers will needlessly pull scarce doctors and nurses away from other kinds of care, columnist Tom Elias says.

A Southern California assembly race will show whether independents can really compete in the state's elections, columnist Tom Elias says.

The California GOP are on their way to winning back at least some of the seats they lost in 2018's Blue Wave, columnist Tom Elias says.