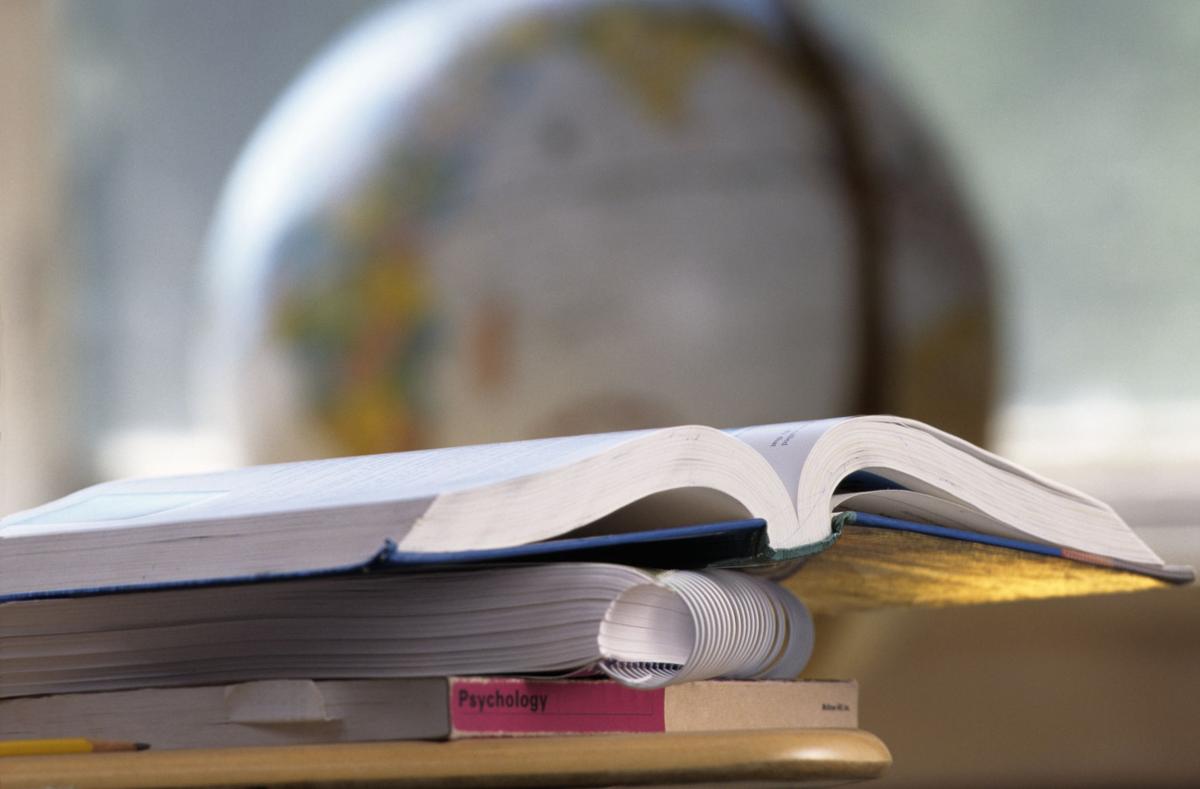 After a two-year battle, California now has a model ethnic studies curriculum for its elementary and high schools.

But no one knows how many schools will actually use the 700-plus page study plan, as there is no state mandate forcing anyone graduating from high school to pass such a course.

That’s because Gov. Gavin Newsom unexpectedly vetoed AB 331 last fall, killing a bill to impose just such a requirement even though he okayed a similar condition for graduation from California State University campuses.

Newsom explained that he didn’t sign the bill because conflicts over the K-12 ethnic studies program were still playing out. But the plan was okayed unanimously last month by the state Board of Education. Yet, the controversies it spurred remain strong.

All this means the battle now shifts from the state level to local school boards, which will decide what parts of the model curriculum to use, what to ignore, and what to leave up to individual teachers.

This is not a new fight. Even as the curriculum underwent revisions over the last year, school boards in places like Albany and Alhambra, San Francisco, Oakland, and Hayward endorsed it sight unseen. They did this at the urging of advocates of a school of academic thought known as “critical ethnic studies” and the organization that pushes it, the Critical Ethnic Studies (CES) Association.

Several websites describe the central question guiding CES as “How do the histories of colonialism and conquest, racial chattel slavery and white supremacist patriarchies … affect, inspire and unsettle scholarship...”

Its advocates contend – and got this view enshrined in the new curriculum – that pale-skinned immigrant groups gave up all or most of their prior identities when they arrived in America, eagerly assuming a position of “white privilege.”

This contention persists even though the new curriculum has sections on the difficulties encountered by immigrant Irish, Sikhs, and Jews, among others.

It’s also a bunch of hooey, say leaders of some of those groups.

One is Tammi Rossman-Benjamin, director of the AMCHA Initiative that tracks campus anti-Semitism. “The curriculum … has a politically- and activist-driven mission that will incite hate and division and is dangerous for all high school students,” she said. “Profoundly disturbing is the portrayal of Jews … as white and privileged at a time when anti-Jewish sentiment, hostility, and violence has reached alarming levels. Indoctrinating students to view Jews (that way puts) an even larger target on the back of every Jewish student.”

It’s the same for Irish and Armenians, who are declared privileged despite decades of discrimination extending to property codicils that until recently often forbade sales to them and some other groups.

While scores of university scholars, religious leaders, and other nationally recognized experts opposed much of the new curriculum, no one knows who might get involved in the local battles now that this plan is official state policy.

In one of the few places that saw substantial expert opposition to this campaign, the Vallejo school board rejected the curriculum after Robert Lawson, a school board member and former history teacher, said “People shouldn’t be fooled that ethnic studies are mainly to instill pride in one’s heritage. It’s a means of getting even.”

The bottom line is that the curriculum is little better than what was roundly rejected as hate-inducing in 2019. But it did attain the level of accuracy and balance needed to get the state school board’s support.

That means this material ought to be viewed as merely a bunch of suggestions, not a blueprint when local schools plan approaches to ethnic studies. It also means Newsom – or his recall-induced successor, if there is one – would be wise to veto any new bill establishing a high school ethnic studies mandate if one should reach his desk later this year.

The differences in approach to the pandemic may become important if the two governors are rivals for the presidency, columnist Tom Elias says.