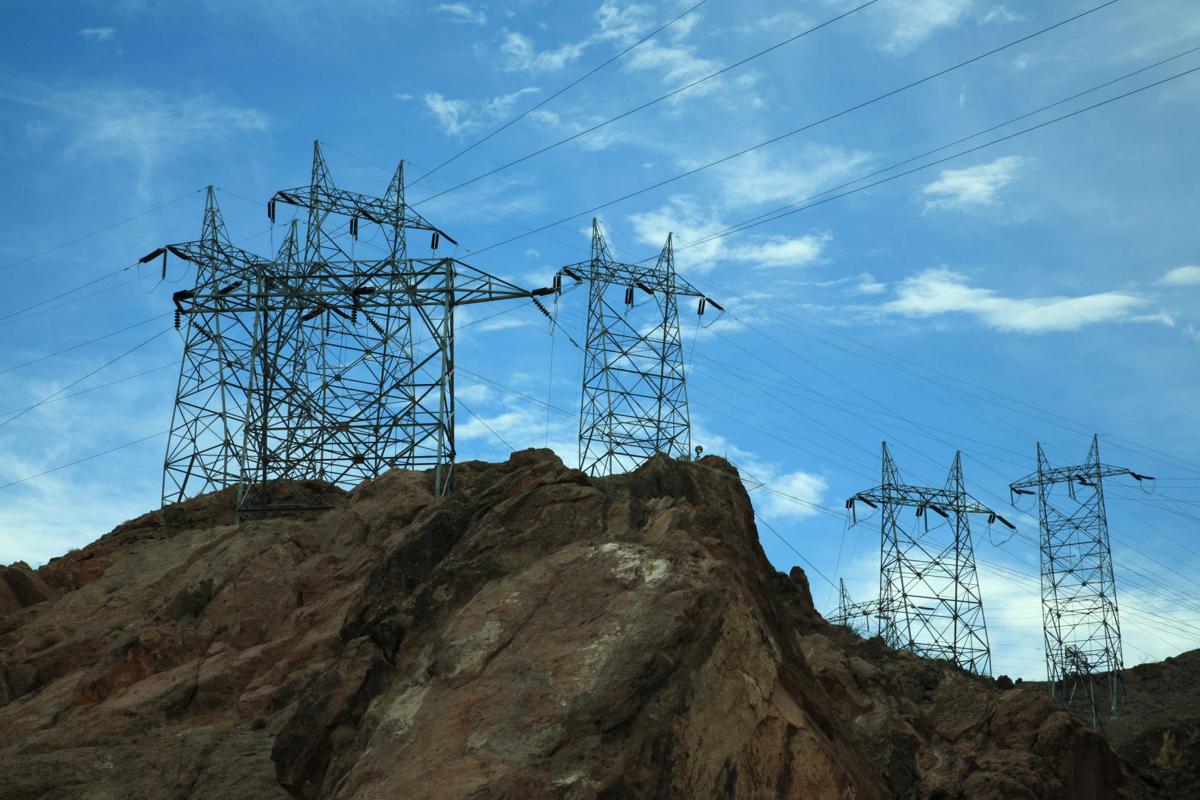 There are few companies in today’s California so reviled as the three large privately-owned utilities that deliver electricity to most Californians. With good reason.

The largest of them, Pacific Gas & Electric Co., convicted twice of killing its customers willy-nilly via preventable disasters in San Bruno and Paradise, now stands formally accused in 33 more felony counts of causing other losses and fatalities in Sonoma County fires.

The other big private power companies, Southern California Edison and San Diego Gas & Electric have also been found negligent and liable for billions of dollars of damage in huge wildfires covering thousands of acres in other parts of the state.

And yet, these companies reap benefit after benefit for their malfeasance. Yes, there have been fines in the hundreds of millions of dollars, but to these huge companies, that’s a drop in the bucket, easily recouped in their next rate increase.

In 2019, while PG&E reeled in bankruptcy and there was serious discussion about breaking up the company and its regional monopoly, Gov. Gavin Newsom, state legislators and the California Public Utilities Commission (PUC) responded with an unprecedented bailout.

Through a bill known as SB 1054, lawmakers created a state Wildfire Fund to compensate utilities for any liabilities they might incur by causing future wildfires. Electric customers are being dunned monthly today for that fund, to which they will eventually, unwillingly contribute $13.5 billion, paying for damages not yet done, harm no paying power customer will ever cause.

But, as predicted in this column, the utilities are not satisfied. As usual, PG&E is the point company on the newest outrageous electric provider demand — an 18 percent general rate increase largely to help the company pay for wildfire mitigation expenses — otherwise known as routine maintenance of its transmission lines and transformers and their surroundings.

If granted in full by the PUC, this increase would raise average costs of power and natural gas in PG&E territory from about $204 per month today to about $241.

Whatever increase PG&E gets, its fellow private utilities will reap similar benefits when their next rate increase cases come up in the near future.

Price hikes of this magnitude are not outrageous merely because customers are still paying into the Wildfire Fund, payments not due to stop until the 2030s. They’re also grossly unfair because customers paid the utilities about $65 billion for maintenance over the 60 years between 1955 and 2015, money that is largely untraced and unaccounted for but probably went for executive bonuses and the like.

Those so-called maintenance funds were not used for that purpose, as proven by the sorry condition of power lines and other facilities today, when their status has often been the cause of so-called public safety power shutoffs, temporary blackouts at times of peak fire danger when utilities try to minimize the damage they might cause.

But not to worry too much: PG&E knows it will not get the full 18 percent increase it has requested. That’s because in the Kabuki-like dance regularly engaged in by the utilities and the PUC in rate cases, the companies always ask for much more than they can reasonably expect.

This lets the PUC cut down rate increase requests by as much as 50 percent and then brag to the public about how it has kept utility rates low. Low? California power prices today are the highest in the contiguous 48 states, trailing only Alaska and Hawaii nationally.

The process is akin to a Japanese-style Kabuki dance because it’s so elaborate even though the outcome is completely predictable in advance.

Rather than being enabled by all this, the utility executives behind electric providers’ key decisions should face personal criminal prosecution when their decisions about facilities and spending cost lives and property.

But so far, not a single decision-making company official has spent even one night in jail despite the loss of hundreds of lives and the billions of dollars in damage they have caused.

Merely calling this continuous favored treatment of California’s private utilities outrageous just might be the understatement of the century.