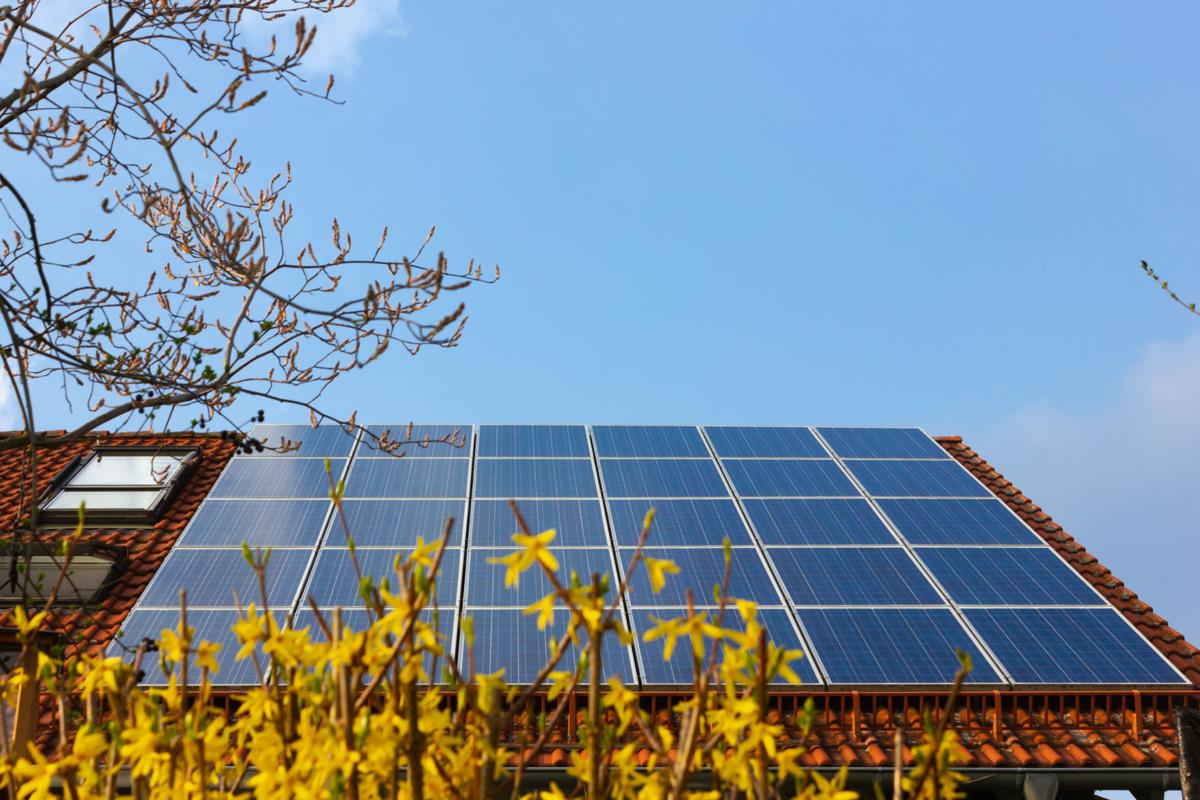 A state legislative bill that could have killed rooftop solar installation in California is now itself dead, but the issue that sparked it lives on, now left to be resolved by a state commission that has long been a utility company lapdog.

That’s the reality today, after the demise of AB1139, a bill that would have broken promises made by the state to all California residents with rooftop solar panels providing energy for themselves and others.

The remaining issue won’t be easy to resolve fairly, and the state Public Utility Commission’s habit of giving utilities whatever they want means this eventual “solution” will likely tilt neither toward rooftop solar owners nor other electric consumers who help subsidize them, but figures to favor companies like Pacific Gas & Electric, Southern California Edison and San Diego Gas & Electric. That is what the PUC so far indicates.

Here’s the issue, as summarized by the often ham-handed Lorena Gonzalez, the Democratic assemblywoman who authored AB 1139, a measure that could have been almost as clumsy and destructive as her previous AB 5. That one attacked the state’s gig economy until it was mostly rescinded by her legislative colleagues.

“Right now,” Gonzalez griped while her bill was still alive, “the way we’re subsidizing rooftop solar, the people who are bearing the brunt of it are the people who don’t have solar or will never have it.”

She was correct, up to a point. Rooftop solar owners who produce more energy than they use can sell that power to the overall grid in their region, with the ever-increasing price of that juice paid by all other consumers.

This wouldn’t bother the utility companies a bit. They love big solar thermal power farms located in the sunniest parts of the state – the far reaches of California’s deserts. The utilities generally don’t own those solar farms, but they do own the transmission lines that bring their energy to the cities they serve. For every dollar they spend building those lines (with customer money), the utilities get between 10 percent and 14 percent profit, depending on the PUC’s whim.

Essentially, Gonzalez sought to cut what rooftop solar owners are paid in order to let other electric users’ rates drop a little. Except they would not drop, because cutting what rooftop owners get would remove much of the incentive for installing panels and lead the utilities to buy more from desert solar farms and build more transmission lines to handle the new supply. So consumers’ rates would actually rise if Gonzalez eventually gets her way, likely now via a PUC ruling that’s due sometime in the next year.

What’s the equitable way to resolve this? Here’s one suggestion: Lower the excess power price paid to new rooftop owners, but not enough to remove the incentive to install. Don’t mess with what current rooftop owners are paid – that would be breaking promises made to them by the state.

This kind of compromise would save other consumers a bit on their rates, while also not forcing them to subsidize as many new transmission lines and the huge profits they bring the utilities.

Will anyone listen to this kind of reasoning?

Probably not. For the labor union and utility lobbyists pushing for less rooftop energy and more new transmission lines want to remove all incentive to install panels. They usually don’t have to work very hard to get their way with the PUC.

And if that’s the inclination of the PUC’s five commissioners, there won’t be much consumers can do about it. Many of those consumers successfully lobbied legislators to kill AB 1139, but the PUC is not subject to the same tactic because its members serve fixed six-year terms and are all but impossible to remove.

Which means the death of the latest inept Gonzalez bill was likely only a Pyrrhic victory for consumers — they won the immediate battle but are quite likely to ultimately lose this war.

Thomas D. Elias: The credibility problems on both sides in recall

Those calling for the recall of Gavin Newsom are often not in any position to cast stones, columnist Tom Elias says.

Even after getting unprecedented bailouts from Sacramento and ratepayers, the state's big utilities are asking us to pay even more, columnist Tom Elias says.

Two recent studies prove that Californians are not in fact fleeing the state in disgust, as Republicans insist, columnist Tom Elias says.