Thomas D. Elias: This bill could kill rooftop solar
Share this
{{featured_button_text}}
1 of 2 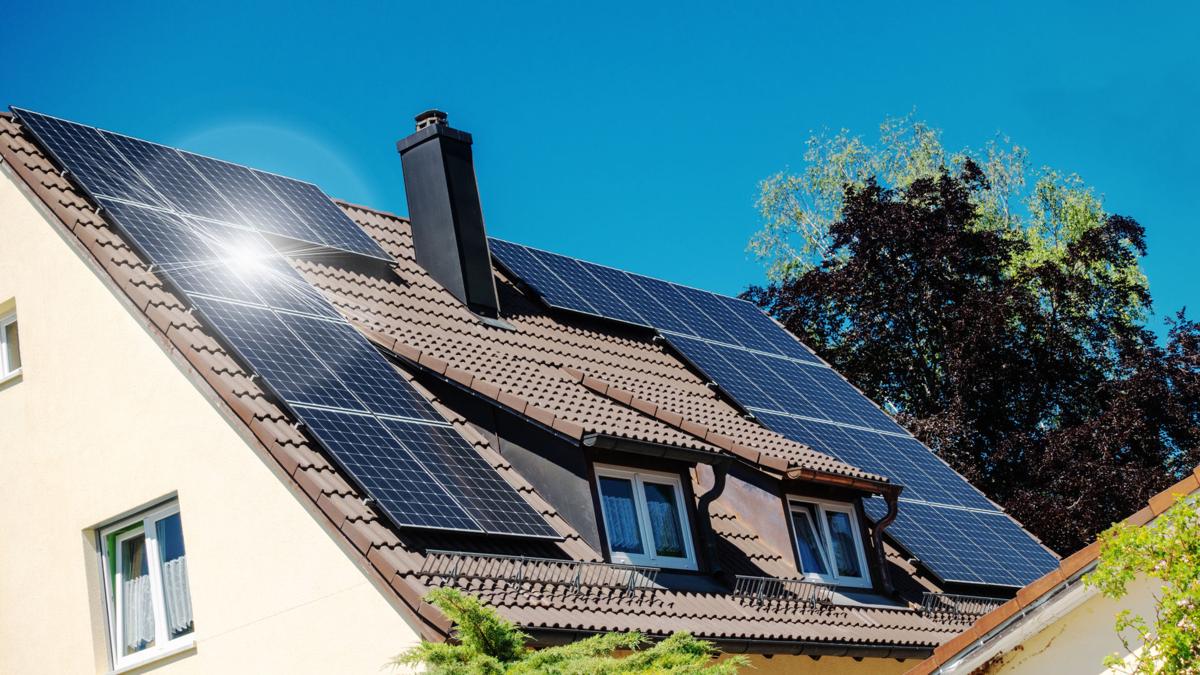 If politicians wanted to kill rooftop solar energy production in California, they could not find a better vehicle than a proposed new law known as Assembly Bill 1139.

This is a brainchild of Democratic Assemblywoman Lorena Gonzalez of San Diego, previously best known for authoring AB 5, another destructive bill she pushed into law in 2019 only to see her legislative colleagues a year later rescind many of its onerous provisions. AB 5 was despised especially by folks it was supposed to help.

The newest Gonzalez project is — like AB 5 — a wolf in sheep’s clothing. Where AB 5 originally required companies using contract workers to convert them to regular employees who could then be unionized, AB 1139 purports to stabilize conditions for California residents installing solar panels atop their homes.

AB 5 caused or threatened to cause an end to the jobs of thousands of Californians, from freelance writers to court reporters to musicians. Similarly, AB 1139 would likely stifle rooftop solar installations around the state, home to about half of all such projects nationally.

Here are four things AB 1139 would do in the name of bettering home-based solar power:

• It would end the state’s current policy of requiring electric utilities to ensure that “customer-sited generation continues to grow sustainably.” That’s a massive change in state policy. It would concentrate all renewable energy efforts in the hands of big utilities including California’s largest utility, which has been convicted of corporate crimes as serious as manslaughter.

• It would end the current guarantee to homeowners who install solar that net metering will remain stable for 20 years after systems go in. This means the price homeowners get for the excess energy they contribute to the general electric grid will drop.

• And it calls on the scandal-ridden state Public Utilities Commission (PUC) to create new net metering rules within two years to set payments to solar owners for excess power at the level currently paid for wholesale power. That, say solar advocates, would cut payments to homeowners who install solar by about 80 percent.

This is a utility company pipe dream come to life, something for which the electric providers have spent years lobbying the PUC.

Essentially, AB 1139 disincentivizes homeowners who might otherwise want to install solar panels, the cost of which has dropped by about 70 percent over the last 10 years.

The unanswered question here is why Gonzalez would sponsor this bill, which has already passed one Assembly committee and is now headed to another which Gonzalez chairs, where passage is allegedly greased.

Questions repeatedly submitted to her office have gone unanswered.

The reality is that this bill helps no one but profit-driven privately-owned monopoly utilities, like the multiply-convicted Pacific Gas & Electric Co., Southern California Edison and San Diego Gas & Electric.

For the state’s overall commitment to reach 100 percent reliance on renewable energy by midcentury would not change. If home-produced power levels off or is reduced, pressure will increase pressure to expand or build more huge solar-thermal electricity farms in the state’s vast desert areas, says Jennifer Tanner of a group called the Indivisible California Green Team.

The utilities won’t build most of these plants, but they would construct added transmission lines to bring the new power from the desert to their grids.

Building more hundreds of miles of transmission facilities atop what already exists would cost many billions of dollars. Do it and utilities would reap billions in added income over at least 20 years because they are guaranteed a fixed rate of return — often about 14 percent per year— on investments in new facilities.

This inevitably leads to higher rates for consumers, who will also provide — through their monthly bills — money to repay with interest any loans the utilities take for adding transmission capacity.

One reason some advocates of the massive solar thermal facilities give for de-emphasizing rooftop solar, as AB 1139 definitely would — is the claim that only the wealthy can afford it. But today’s lower prices for solar panels mean see 43 percent of new installations done by lower- and middle-income homeowners.

All of which makes this one of the most anti-consumer, anti-homeowner and anti-green proposals ever seen in Sacramento.

Polls show that Orange County, once a GOP stronghold, is shifting blue - and is unlikely to support recalling the governor, columnist Tom Elias says.

Even after getting unprecedented bailouts from Sacramento and ratepayers, the state's big utilities are asking us to pay even more, columnist Tom Elias says.