Become a Member
Read Today's E-edition
Share This
Thomas D. Elias: UC should keep ACT, SAT; not be intimidated
Share this
1 of 2 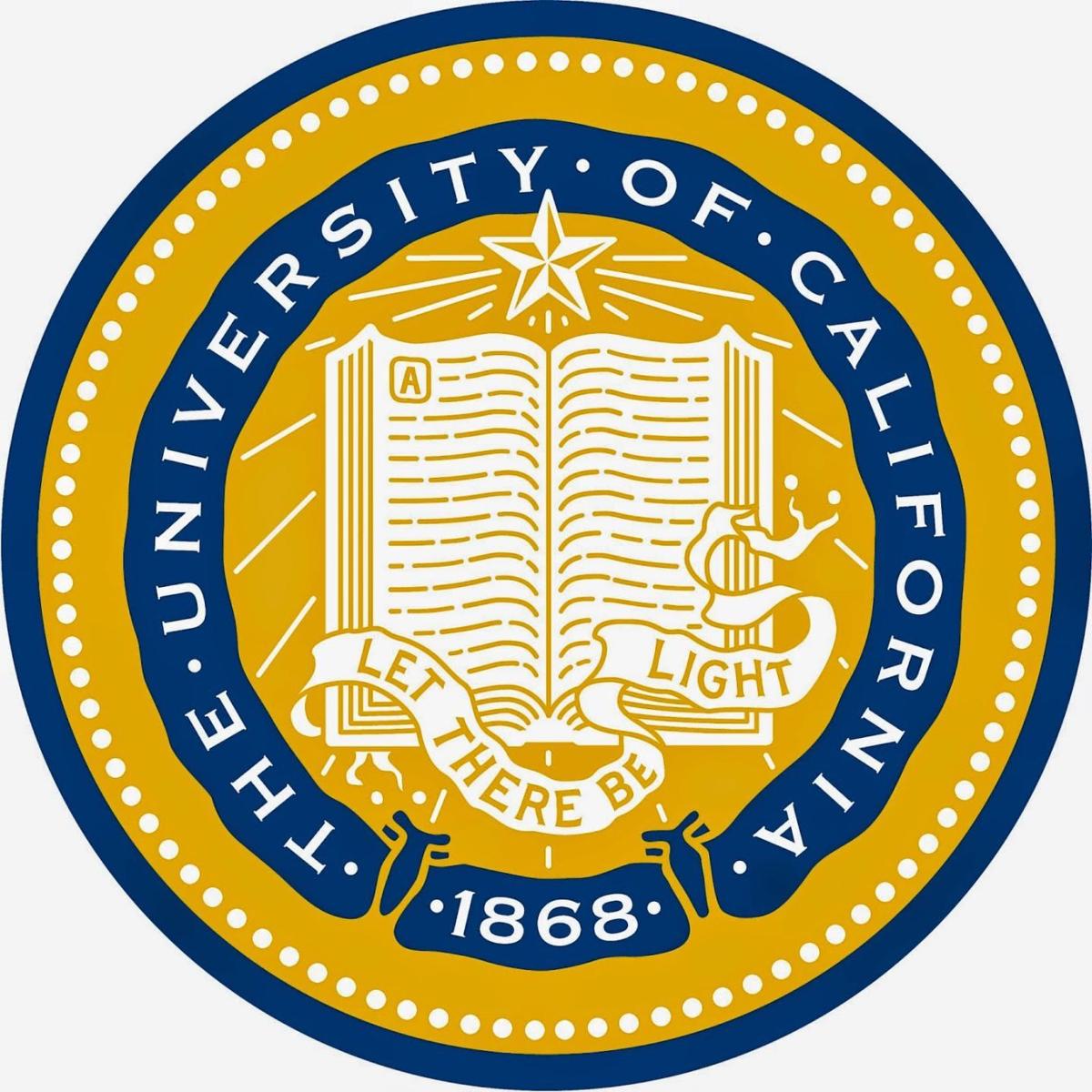 For months, the University of California has been beset by the threat of a lawsuit from parents of minority students and others supposedly looking out for their interests, who insist the UC system’s use of national standardized tests in its admission process is discriminatory.

Really? The claim propounded by lawyers for the Compton Unified School District, several students and five nonprofits is that the SAT and ACT exams taken by millions of high schoolers across the nation are not fair to minorities and children of the poor.

There’s been a three-month hiatus in the growing phenomenon of anti-Semitism on California’s college and university campuses, but students and former students were nevertheless involved in some of the most blatant and violent of the spring and summer’s hate crimes against Jews.

They assert that test performances closely correlate with family incomes, parent education levels and race. That’s undoubtedly correct: Higher-income families often seek classes and other educational opportunities for their children outside school programs and frequently arrange prep courses for their kids before they take the exams.

Yes, the College Board, which runs the Scholastic Aptitude Test (SAT) and the American College Testing (ACT) program have changed their exams, making them less likely to favor the economically privileged and white or Asian-American kids.

But nothing prevents mostly minority school districts like Compton from designing test preparation courses of their own, specially targeted to overcome whatever disadvantages they believe their students might have. These classes could be offered free to everyone expected to take either test within two years of the class’s opening date. So far, only a few such publicly-funded classes exist, but where they do, student performances improved.

Reality is that public schools cannot force parents to take a greater-than-normal interest in their kids’ education. Numerous studies show that the more educated parents are, the more they participate in parent-teacher activities at their children’s schools and the more assiduous they are about making sure their children do homework and attend school reliably.

For sure, kids who form bad study and attendance habits from an early age almost always fare worse than others on the SAT and ACT.

And what about the claim that use of the tests as a factor in UC admissions amounts to racial and economic discrimination? It’s no more discriminatory than the university system’s concurrent use of grade point averages, essays and class rankings, where parental education and financial standing also usually correlate with better performance.

None of this will satisfy the anti-test advocates. Their unspoken aim: They would essentially like to see UC dumbed down so that more people can enjoy the prestige and the privileged assumptions that go with a diploma from one of America’s preeminent public universities.

One official of the Oakland-based Equal Justice Society told a reporter that “The SAT has built-in biases that ultimately derail the college aspirations of thousands of hardworking students of color who would thrive in college and make important contributions to the UC community and beyond. The test serves no purpose other than to act as a barrier to higher education for historically disadvantaged students.”

Both Democrats and Republicans have long harbored big dreams about Latino voters. Now, as California gets set for its first seemingly influential presidential primary in decades, the dreams of both parties may not be coming true.

If there are some discriminatory aspects, they may include the fact that language dialects some students use at home do not jibe well with word usage on the test. This could be overcome by test-prep courses if they were widely offered by public schools in disadvantaged areas. That could be one constructive use of the extra money the state has sent to schools with large numbers of poor kids under programs begun by ex-Gov. Jerry Brown six years ago. But few districts have done this.

And there is ample evidence that the SAT and ACT usually serve their stated purpose: test results usually predict college performance by the test takers.

At the same time, it does not seem to matter to opponents of standardized exams what the testing companies do to make their exams less sensitive to privilege and parental interest. Both firms have redesigned test questions with this factor in mind, but could not stem the complaints.

The bottom line: In a climate in which several UC chancellors and other top officials say they’re open to abandoning the tests, a UC committee is to report in early spring on what the elite system should do. Whatever it does, UC must take care to avoid anything that might undermine its high standing, which draws top faculty and students from around the world.

Just as the SJP’s campaign encouraging universities to boycott, sanction and divest investments from Israel first achieved real prominence in California, now a new drive to resist that campaign is getting its first big exposure here.

“I tend to agree with (current Gov.) Jerry Brown on 95 percent of things,” said the lieutenant governor and former San Francisco mayor.

Thomas D. Elias: How much anti-Semitism will college students see?

Even though some pro-Palestinian, anti-Israel demonstrations purport not to be purely anti-Jewish, that’s how Jewish students feel they are treated by participants.

No, this isn't the famous 1978 property tax measure come back to life, columnist Tom Elias says: it's a much-needed bond measures for schools.