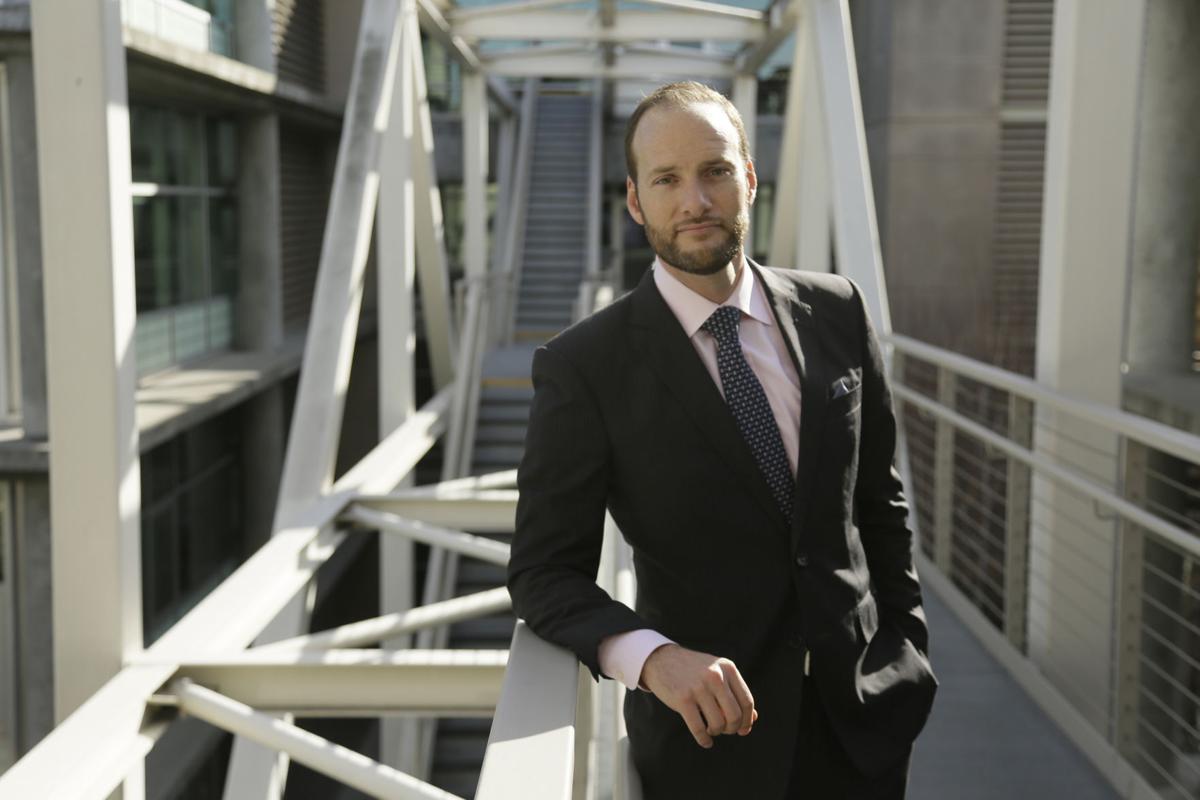 California voters resoundingly backed the idea of cash bail last fall, when they rejected Proposition 25 by a 56-44 percent margin, more than a 2 million-vote majority relegating a state law passed early in 2019 to the trash bin.

And yet … it now seems likely that money bail will play a far smaller role in the criminal justice systems of the state’s two biggest urban centers than it ever has, despite the decisive vote,

That’s because the district attorneys of both Los Angeles and San Francisco counties supported Prop. 25 and the law it sought to uphold, the 2019 SB 10 (not related to a currently active housing bill with the same number). The rejected 2019 law aimed to substitute judges’ risk assessments for bail as the method by which accused criminals would or would not be released while awaiting trial.

Both Chesa Boudin of San Francisco and George Gascon in Los Angeles are determined to thwart the voters’ will – Gascon indicating he will go against the majority of the electorate that voted him in. He ran on a platform including the elimination of cash bail, and it appears he has the power to make that come true in many cases no matter what voters may want. Yet, Los Angeles County voted by a 55-45 percent margin to keep cash bail going.

If the wishes of the voters are denied, it will be far from the first time. Nor do their fast moves toward prosecutorial or judicial discretion in bail, rather than putting up cash or other valuables, seem likely to threaten the political fortunes of either district attorney.

The precedents for disregarding the documented will of the voters are many, and very recent. Gov. Gavin Newsom, for example, soon after assuming office granted reprieves to more than 700 inmates on the state’s Death Row and ordered the execution chamber at San Quentin Prison dismantled. That way, no court order reversing his directive could be easily enforced.

Newsom acted without regard for how cruel or heinous were the crimes committed by those sentenced to death, no matter how strongly the sentencing juries may have felt. This was despite the outcomes of two statewide votes to preserve the death penalty, one as recent as in 2016.

Newsom, of course, promised during his 2018 election campaign, to be “accountable to the will of the voters.” So much for campaign promises.

Newsom was joined later in 2019 by state legislators in defying another expression of the voters’ will when he signed a bill spreading rent controls to virtually all of California. This one applies to single-family homes and apartments more than 10 years old even in cities whose own rent-control laws specifically exempt them. He also signed a bill to end what sponsoring Assemblyman David Chiu of San Francisco calls rent gouging and another making evictions far more difficult.

This came just after voters turned down Proposition 10 in 2018 by a 60-40 percent margin, rejecting a plan to let cities and counties adopt rent controls of any kind without local voters having a say. They voted by an identical margin last fall to reject a rerun of the same proposition, obviously realizing that rent controls have never solved housing shortages anywhere in California.

Perhaps it’s the one-party rule that prevails both in Sacramento and the state’s two big urban centers that’s rendering leftist politicians fearless of facing voters’ wrath even when their clearly expressed will is reversed.

Democrats hold every statewide office, plus huge majorities in both houses of the Legislature, besides having strangleholds on city councils and county boards in both Los Angeles and San Francisco. Who’s going to stop legislators or local officials from crossing the voters if the voters don’t act to stop them?

Those officials all know the Republican label is so toxic in the most populous parts of California that merely defying or ignoring what the public wants will cost them nothing, so they do it without even hesitating.

They’re doing it again this spring, the latest focus now on their eagerness to say hang the election returns and end cash bail.

Polls show that Orange County, once a GOP stronghold, is shifting blue - and is unlikely to support recalling the governor, columnist Tom Elias says.

Thomas D. Elias: The credibility problems on both sides in recall

Those calling for the recall of Gavin Newsom are often not in any position to cast stones, columnist Tom Elias says.