Opening statements in what is expected to be a month-long murder trial of two defendants in the death of 3-year-old Kayleigh Slusher — her mother Sara Krueger and her boyfriend Ryan Scott Warner — continued Monday afternoon in Napa County Superior Court.

“This case is about a little girl who experienced pain, suffering and ultimately death at the hands of two people she trusted most,” began Deputy District Attorney Lance Hafenstein, speaking about Kayleigh, the girl who died in her mother’s apartment in 2014.

In his opening statement, Warner’s defense attorney, Mervin C. Lernhart Jr. tried to shift blame for Kayleigh’s death to her mother. “It’s probably that the injury that caused Kayleigh’s death was inflicted by someone who lived in the apartment.”

Warner, 29, and Krueger, 26, are being tried separately, but simultaneously before Judge Francisca P. Tisher and separate juries.

The have both been held without bail at the Napa County jail since their arrests on Feb. 2, 2014. If convicted, Krueger and Warner could face life in prison without the possibility of parole.

The Warner and Krueger trials were scheduled to continue in Napa County Superior Court this week.

Therapist says that Krueger is a 'battered woman' 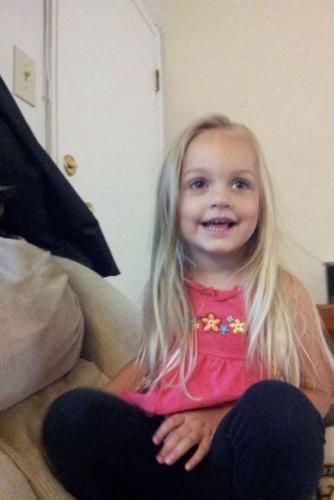 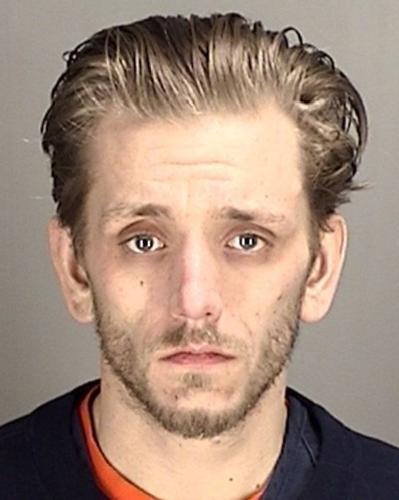 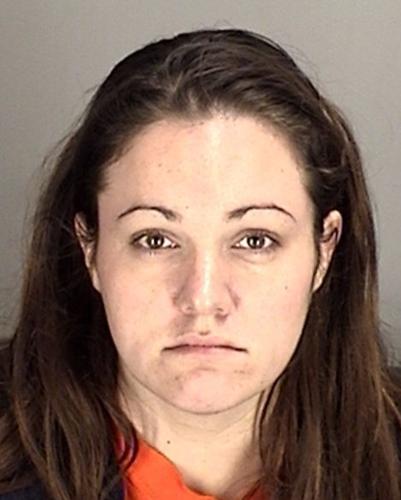