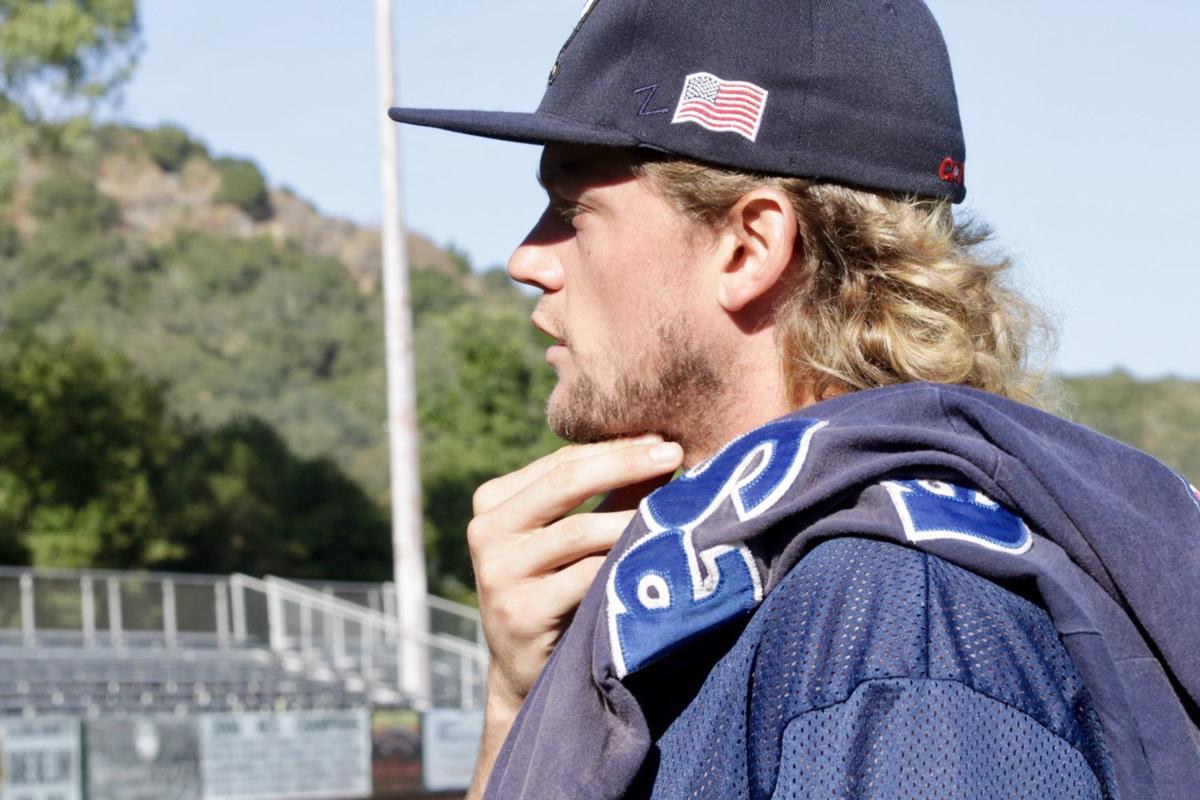 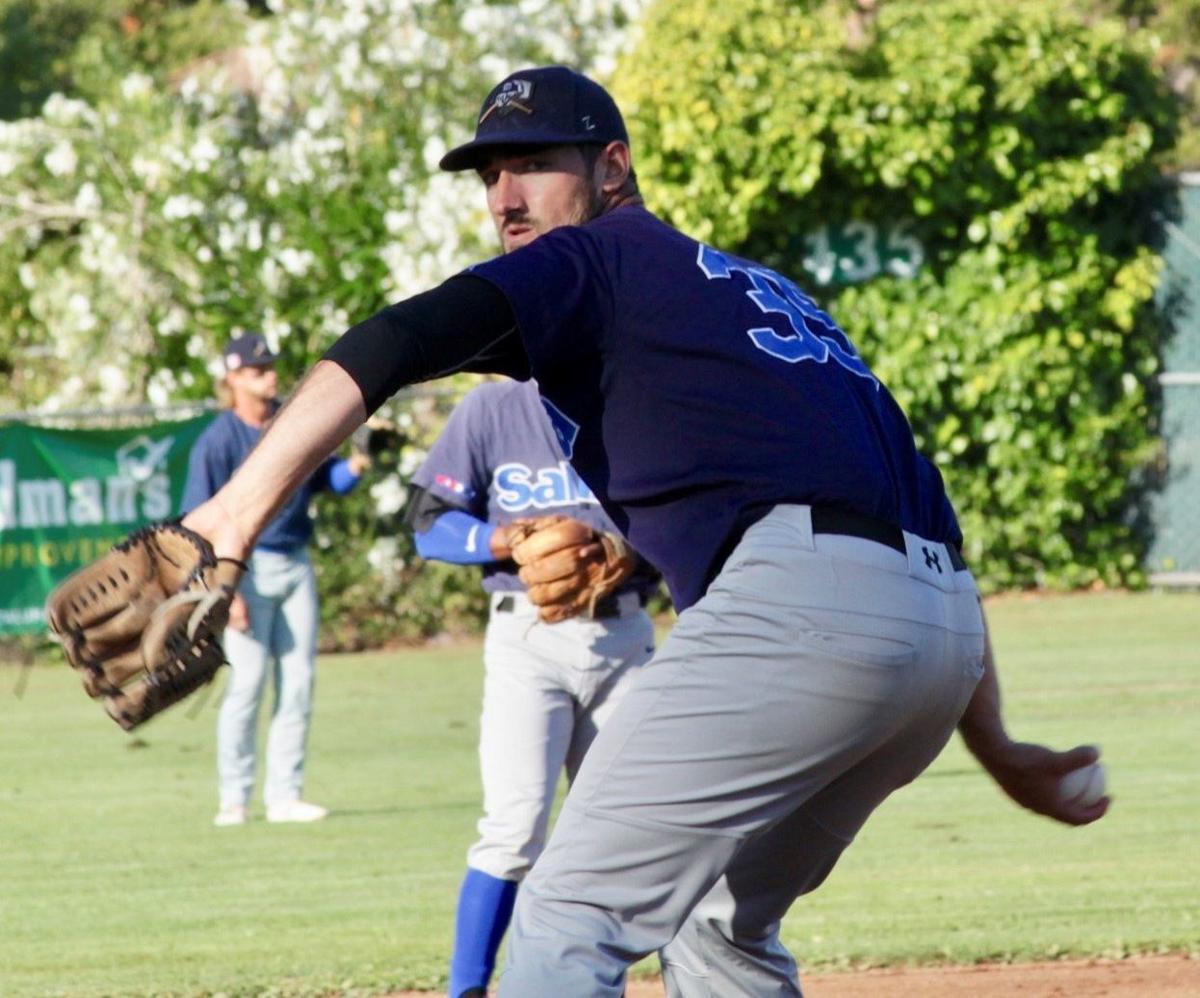 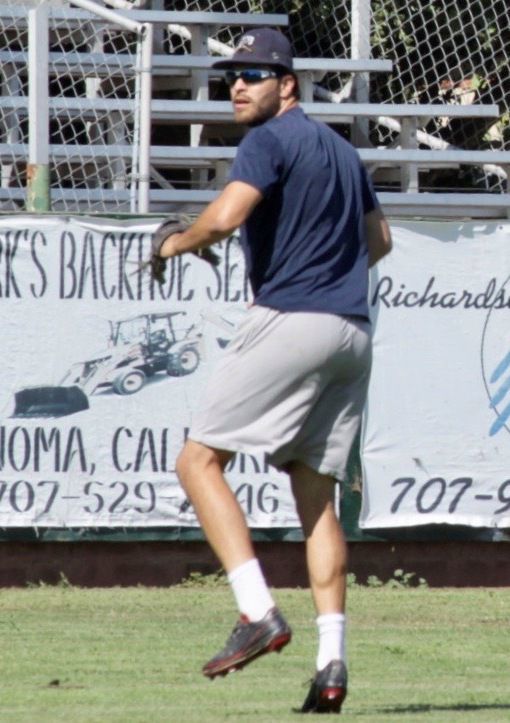 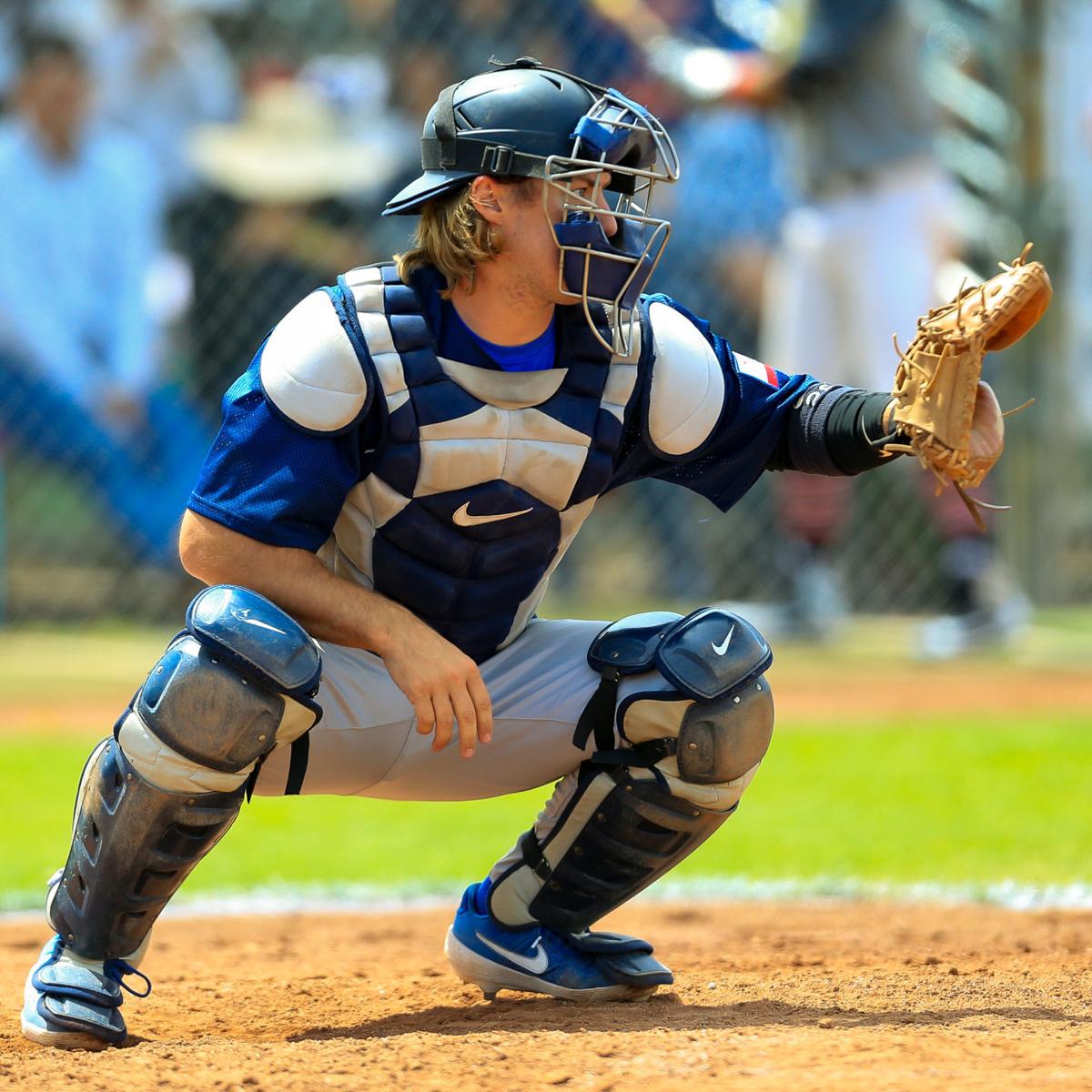 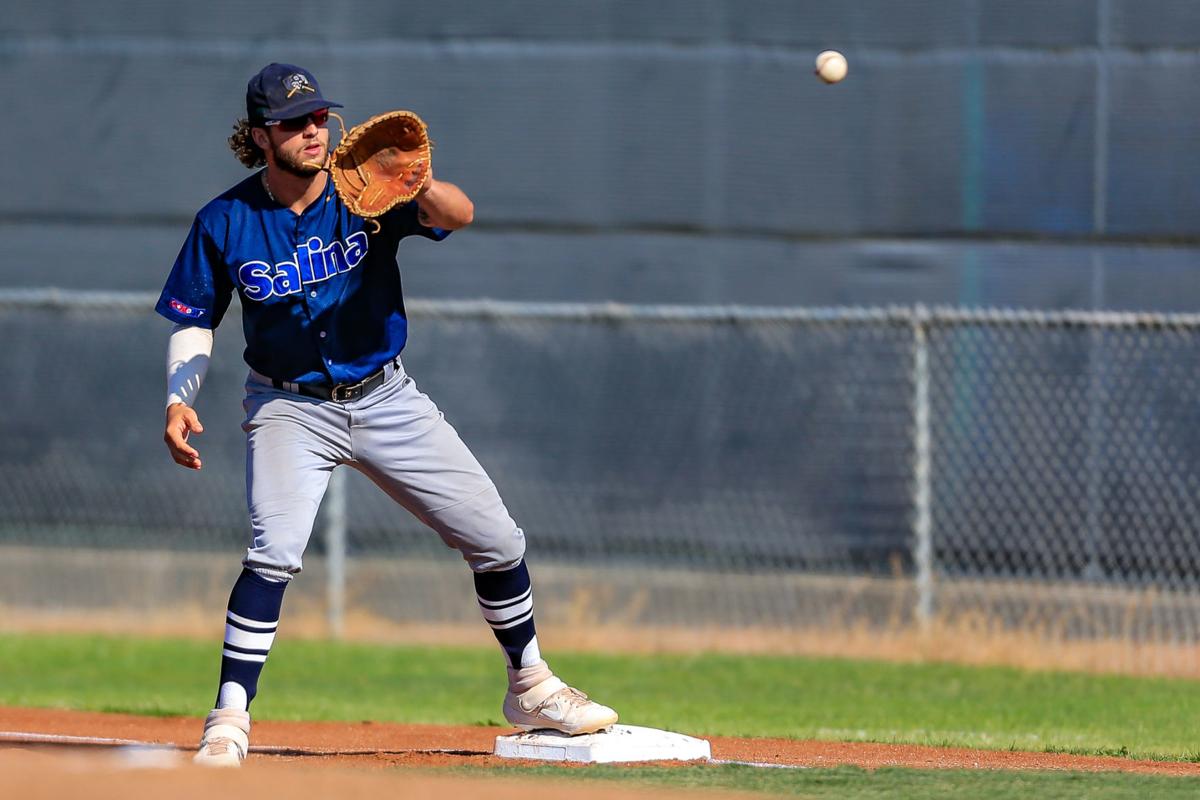 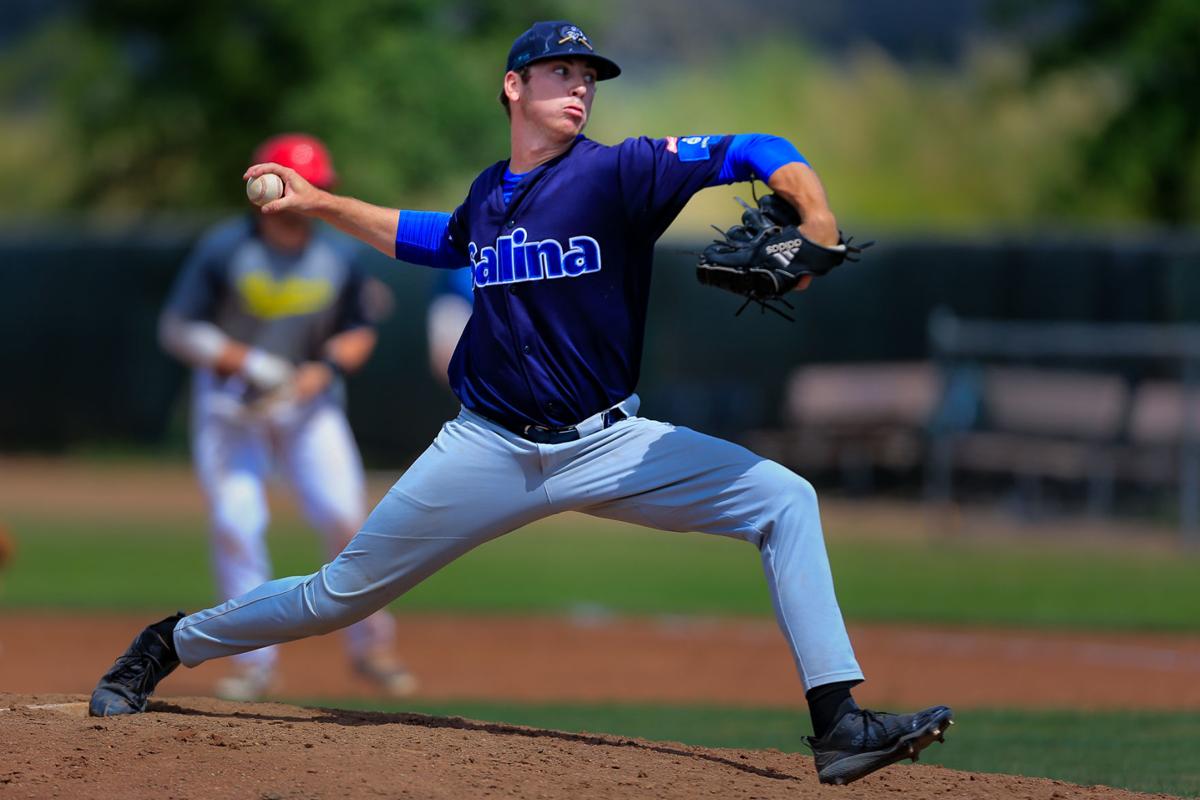 In Memoriam: Shoopman remembered as kind, and one of a kind