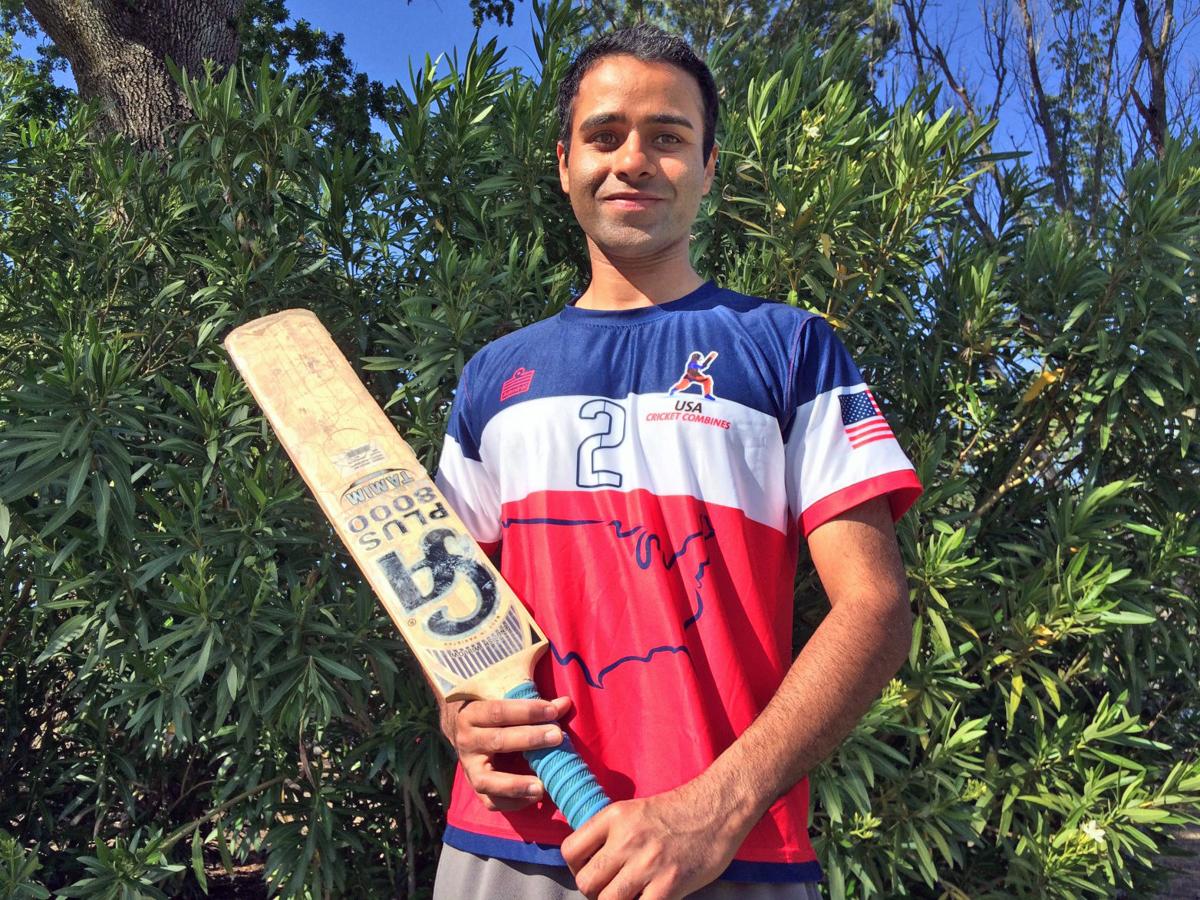 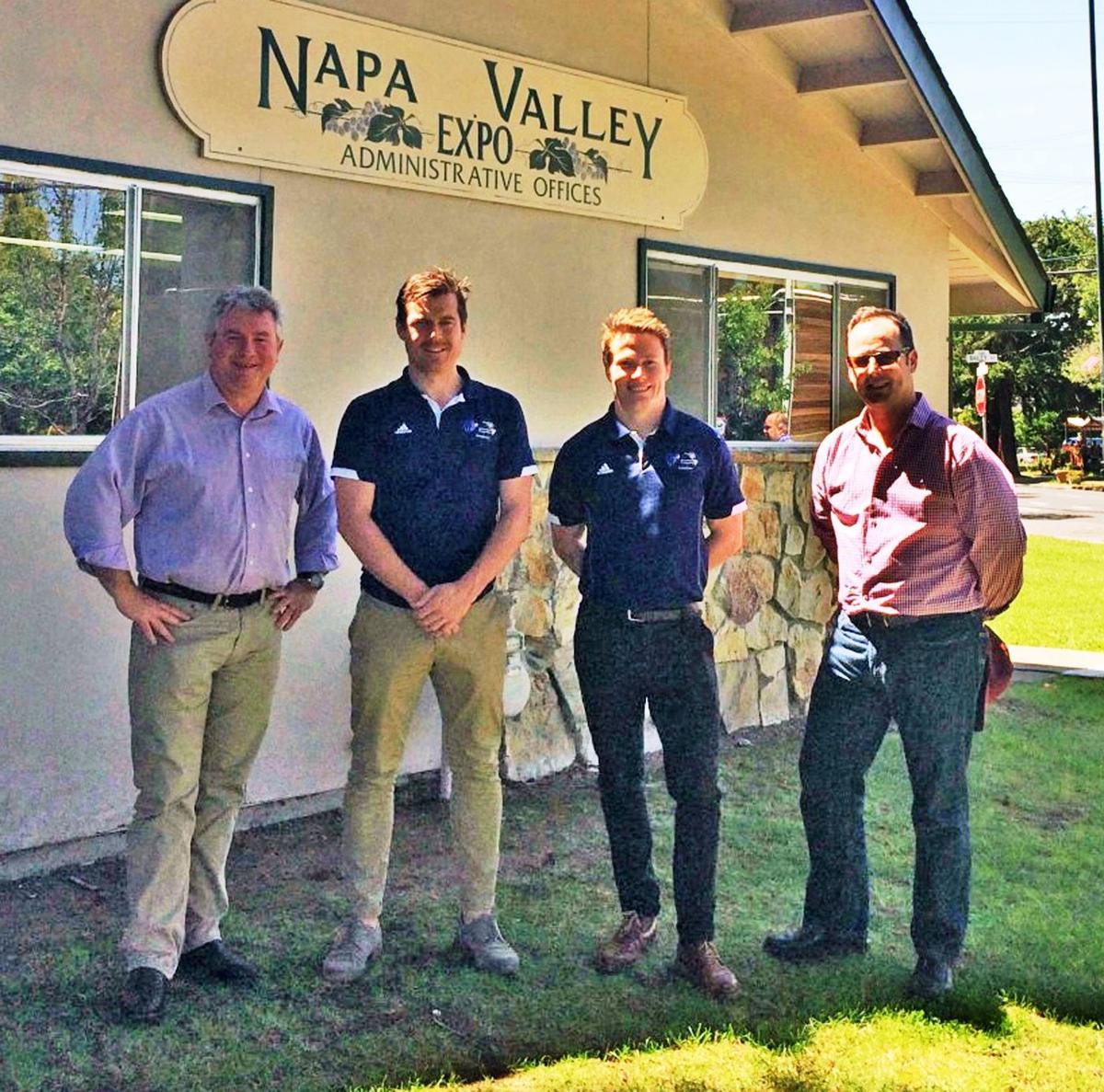 Both were tested under the Basic Athletic Measurement system (BAM) in five areas – Power Core, 60 Meter Shuttle, Agility, 20-Meter Sprint and Vertical Jump – and were awarded weighted scores based on their age, height and weight. They were also tested in the nets at batting and bowling, and then played a number of games where their on-field skills and attitudes were analyzed by the ICC coaching staff and recorded on video for further analysis afterwards.

“It was a great experience to see where I stacked up in terms of my cricketing skills.” said Healy, who practices with the NVCC and plays each summer at Merrion Cricket Club in Ireland. “I really liked how the ICC have brought science into the testing area. My results in the BAM were good and my bowling and fielding were, too. I’m planning on working on my batting in Dublin soon as I know that nowadays everyone on a team has to contribute with the bat, right down to number 11.”

The NVCC has been working hard over the last couple of years with both the City of Napa Parks & Recreation Department and Napa Expo to have top-class cricket facilities included in their master plans. As a result of a series of workshops and meetings held at city council chambers since 2014, Parks & Rec had its draft of the Kennedy Park Master Plan (KPMP) formally adopted by the city council in December.

The next phase is to look at revenue generation for the ambitious new Kennedy Park plan, with Parks & Rec looking to present its ideas on this important area of the new parks sustainability by the end of 2016.

The approved KPMP draft plan has a cricket field and pitch as part of a much bigger, multi-use turf area, which would also accommodate soccer, rugby and lacrosse and be used as a community venue for concerts and possibly the start-finish lines for road and bike races.

“Realistically we’re looking at seven to 10 years before cricket at Kennedy Park is a reality,” Bourke said. “But in the meantime, the Expo in downtown Napa is looking to revamp their facilities in the aftermath of the 2014 earthquake and we’ve presented to them the idea of being the home ground for the NVCC.”

Kavenagh and Evans also met with John Coates and his team from Napa Parks & Rec. Both parties outlined their plans for the future – Kavenagh for cricket in America, and Coates for Kennedy Park as a community-centric park.

“It was great to visit the Napa Valley to meet the Napa Expo folks and see first-hand the exciting possible space for a new cricket facility in addition to the long term plan of Parks & Rec for Kennedy Park,” Evans said after the meetings. “The Napa Valley Cricket Club is doing some very positive work in the community to develop the game further.”

After the formality of the meetings, the NVCC treated Kavenagh and Evans — along with Graeme West, High Performance Coach of the West Indies — to a wine tasting at NVCC sponsor Clos du Val before they headed back to San Francisco and on to the next combine.