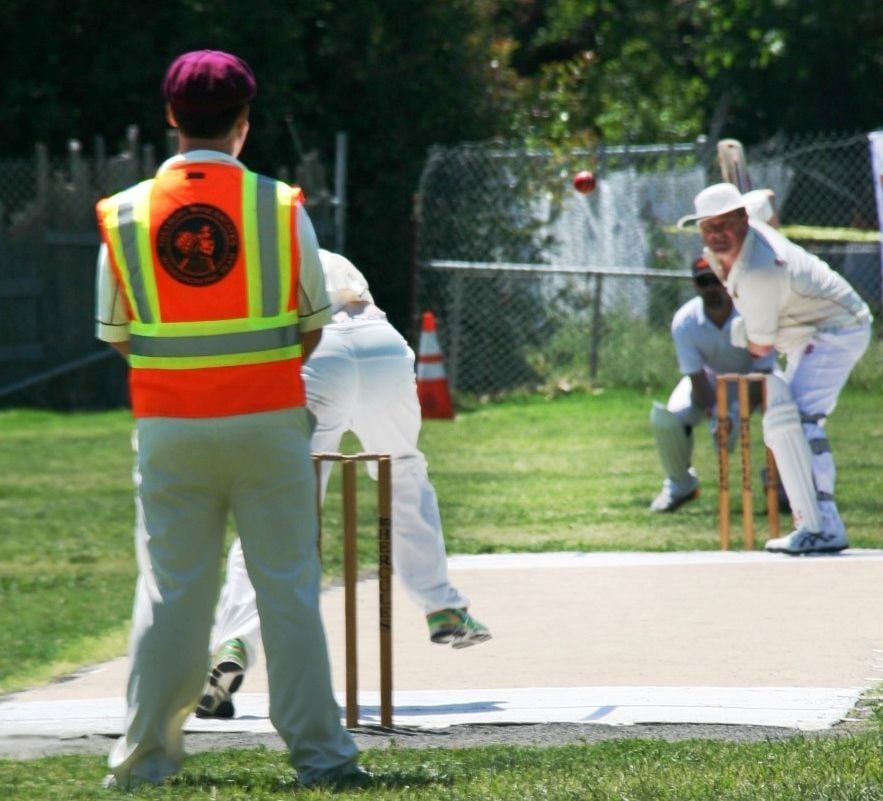 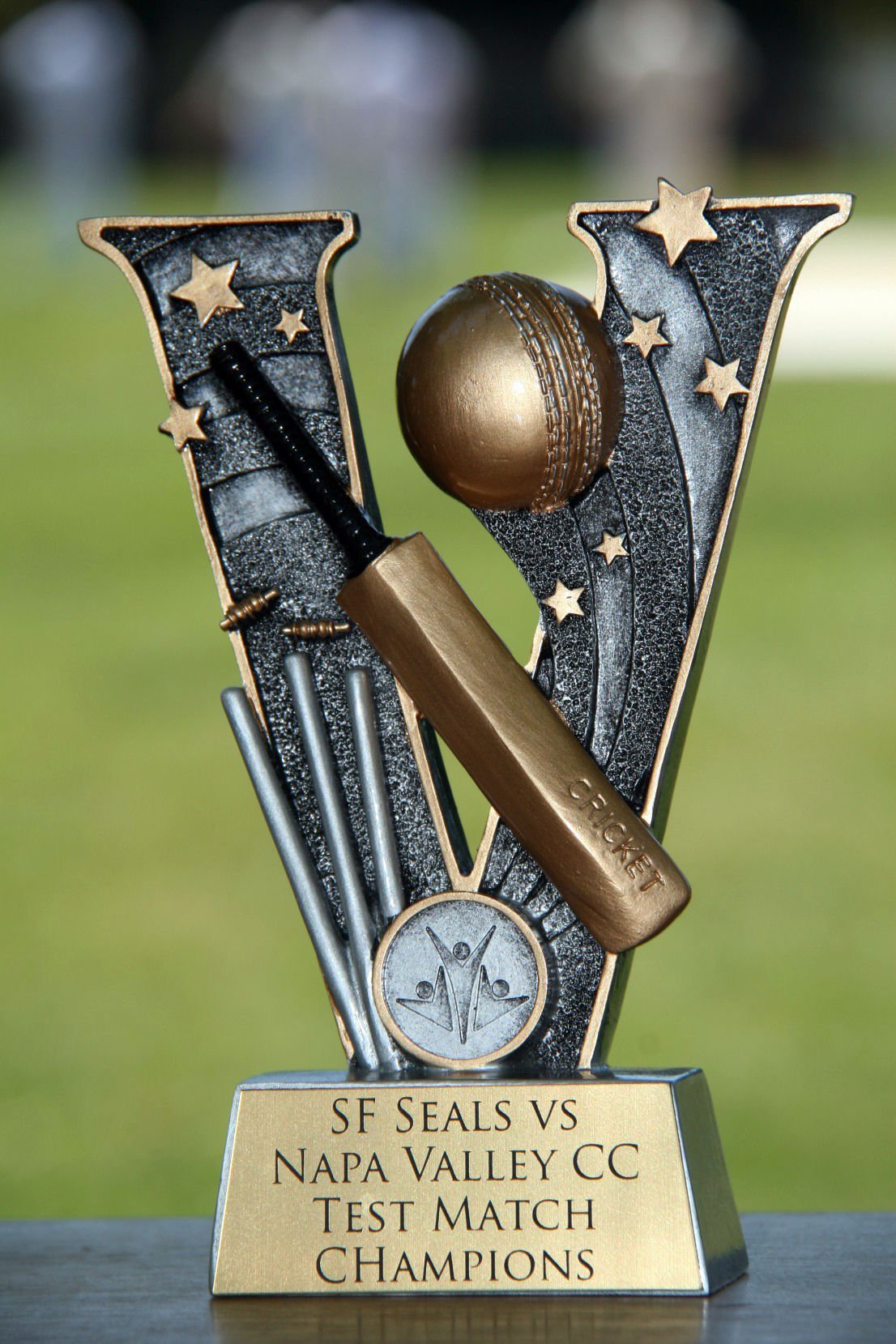 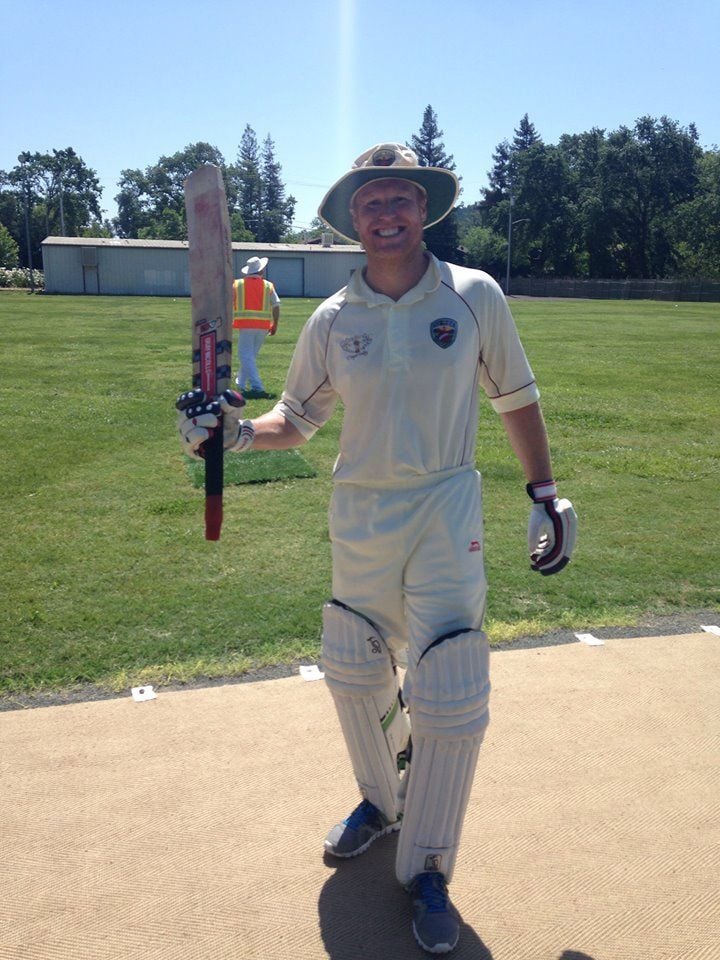 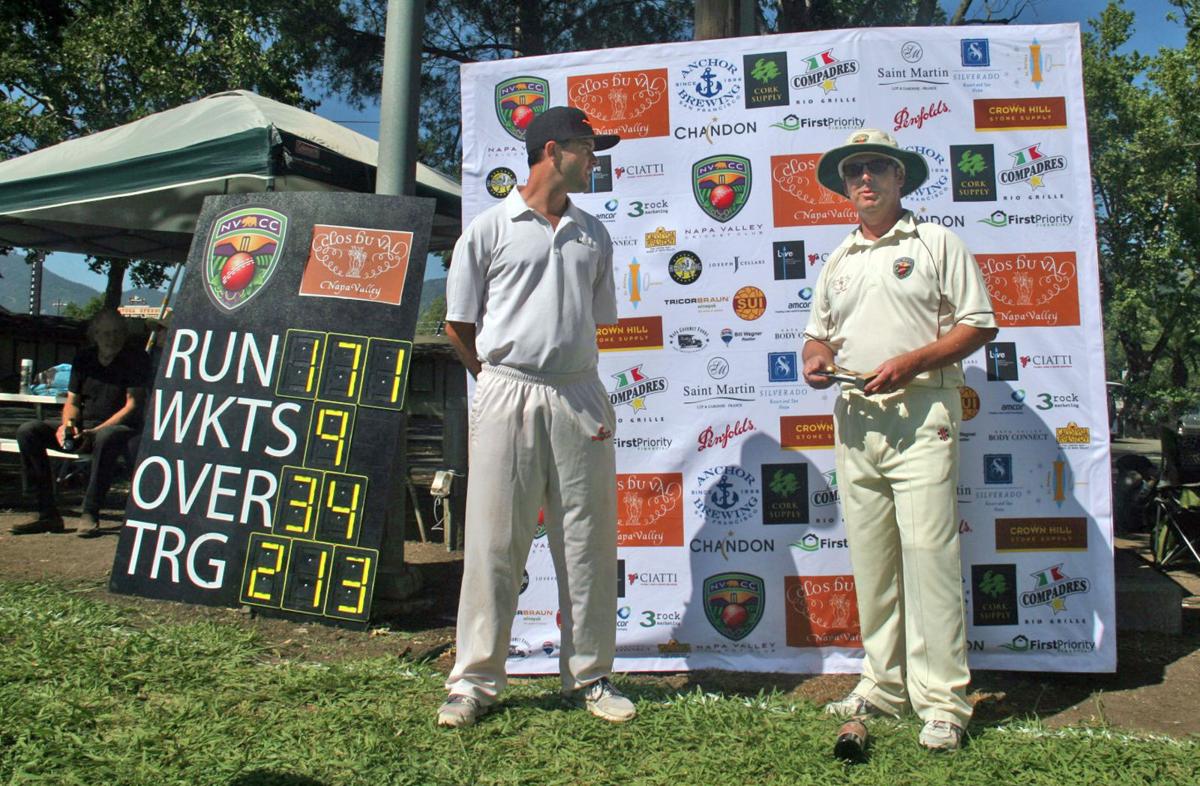 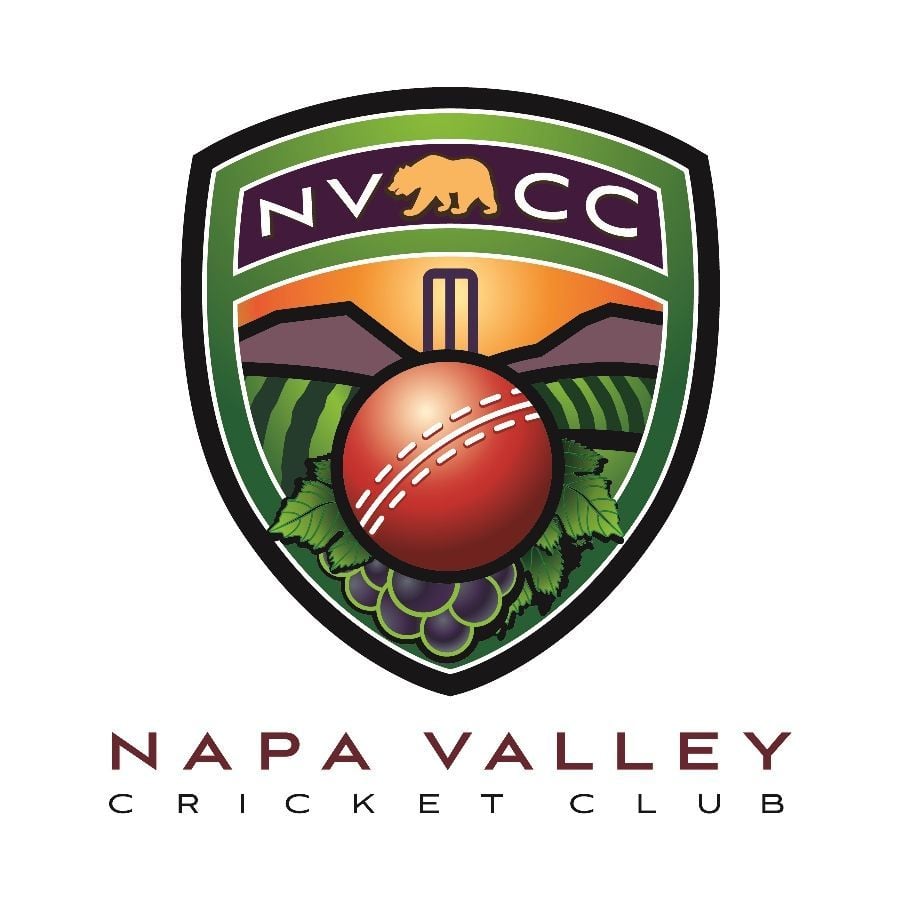 The NVCC batted first and held on for a 212-171 win over the Seals, thanks to the fruitful partnership between Dale Moorhouse and Australian Nick Withers scoring 142 runs in the second wicket.

The duo followed an unnerving showing from NVCC club captain Rob Bolch, who got the inside edge of his bat to a low ball on the just the fifth toss of the day, and played the ball into his stumps. With the score still at zero, fellow opening-batsman Moorhouse was joined by Withers at the crease.

Moorhouse and Withers began the task of steadying the NVCC innings, which they did, seeing off the early pace attack of the Seals. Once settled, the pair started to build a partnership with singles and the occasional boundary en route to their 142 combined runs as they weathered numerous bowling changes by Seals captain Johnny Carpenter, who searched in vain for a breakthrough.

Withers, who has been in solid form since his two 50-run performances last year and started the 2015 season recently with a 41 in the World Series of Cricket, graciously retired on 55 to allow other NVCC players the opportunity to bat. Moorhouse, meanwhile, continued to pile on the runs with numerous late boundaries, and was finally out after a masterful 74 runs. The tail end of the NVCC innings saw some big hitting from Pakistani Moe Maqsood with a quick-fire 26 runs on 24 balls that included three maximums (six runs each).

A series of solid mini partnerships took the score from 3/150 in the 22nd over to a total of 7/212 by the end of the 35th over. A number of new NVCC members got a chance to bat, with New Zealanders Jade Barrett and Tony Parrish, Indian Hardeep Takhar and Australian Tim Kay all making solid contributions to the score.

On the bowling front, Seals opening bowler Jack Tse and Carpenter were the prize of their attack with Tse taking 2/24 off six overs, and Carpenter taking 1/4 off six in an incredibly economical showing. Carpenter’s efforts kept the NVCC total to a beatable 212, considering at one stage it looked like the NVCC was headed for a 250-plus score.

“Any score over 200 on this ground has proven over the years to be a winning total” Bolch said. “It was a big target for the Seals to chase, but you never want to let your guard down, so we were determined to bowl and field well.”

The traditional mid-innings lunch-break saw the visitors treated to a real Aussie and Kiwi tradition of meat pies, sausage rolls, and pasties for lunch prepared by Vallejo Great Donuts. The food proved to be a big hit with everyone, including a handful of loyal NVCC supporters that were in attendance.

The Seals’ opening pair of Brad Busch and Cooper Lees, looking resplendent in their black caps with orange seal logo, set about chasing the formidable NVCC total. Behind the stumps for NVCC was club stalwart Pete Carson, who wore the gloves in the absence of many of the clubs regular wicket-keepers. Tim Irwin opened the bowling for NVCC with a fierce showing. Irwin was unlucky, unable to make the catch on his own bowling in the first over when the sun got in his eyes and he was unable to hold on for the wicket. Irwin was supported by the left-handed pace bowling of Maqsood, with both boasting an economical 0/7 off three overs and 0/10 off four overs, respectively.

The first NVCC bowling change made an immediate impact, with the reliable and economical New Zealander Bernie Peacock taking a wicket in his first over with a great catch in the deep by Maqsood. Peacock was unlucky though, unable to get three or more wickets when several catches were dropped off his bowling, with the sun continuing to wreak havoc. Peacock finished with 1/19 off four overs, but it could have been better had the catches been made.

The Seals built a nice second-wicket partnership between Busch and Carpenter, as they put on 63 runs until Parrish broke through and picked up his first NVCC wicket, getting Carpenter out on a catch in the gully by Takhar. It was a vital breakthrough, as Carpenter had put on an impressive quick-fire 43 runs off 33 balls and was looking to take the game to NVCC all on his own.

With NVCC having one of its strongest bowling attacks ever, the bowlers were rotated at a consistent rate. Barrett (0/32), Parrish (2/17) , Kay (0/5 off three), Takhar (1/20), Withers (2/17), and Bijoy Ojha (2/4) all bowled well and kept the wickets tumbling, supported by some smart catching by Australians Pat O’Neill, Kay and Irwin, the part-time wicket-keeper. Once Seals opener Busch fell after a very well-fought 34 in the 23rd over, the visitors were 6/122 and it was pretty much game over. The Seals batted out to complete their 35 overs, with the final score boasting a 41-run victory to NVCC.

The best of the bowlers for NVCC was Dale Moorhouse, who took a very respectable 3/18 off 3 overs. This capped off a brilliant day for Moorhouse as he again showed was a great asset he is to NVCC in all departments. He deservedly was called out by Bolch at the end of the game for his efforts in playing a major role in NVCC’s first win in the 2015 season.

The NVCC Clos du Val “Man of the Match” award for the opposing team went to Johnny Carpenter with a great all-around captain’s performance. Carpenter then presented the inaugural Vino Cup to winning captain, Bolch, which will now become an annual tradition between NVCC and the SF Seals.

The NVCC’s next match takes place Saturday, May 15, when the club will travel to San Diego for their annual tour game. Visit napacricket.com for more information.

SAN FRANCISCO — A few weeks ago, the Calistoga High football team used a strong second half to propel it past a pesky South Fork side, but the…