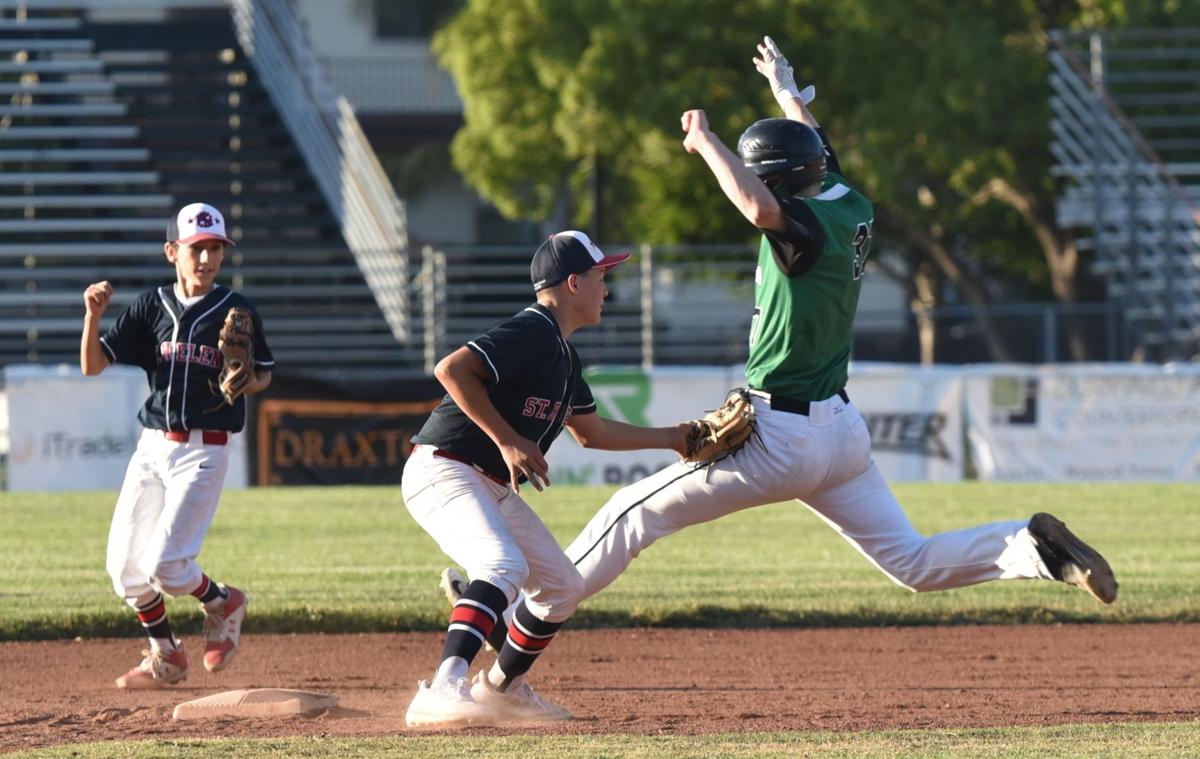 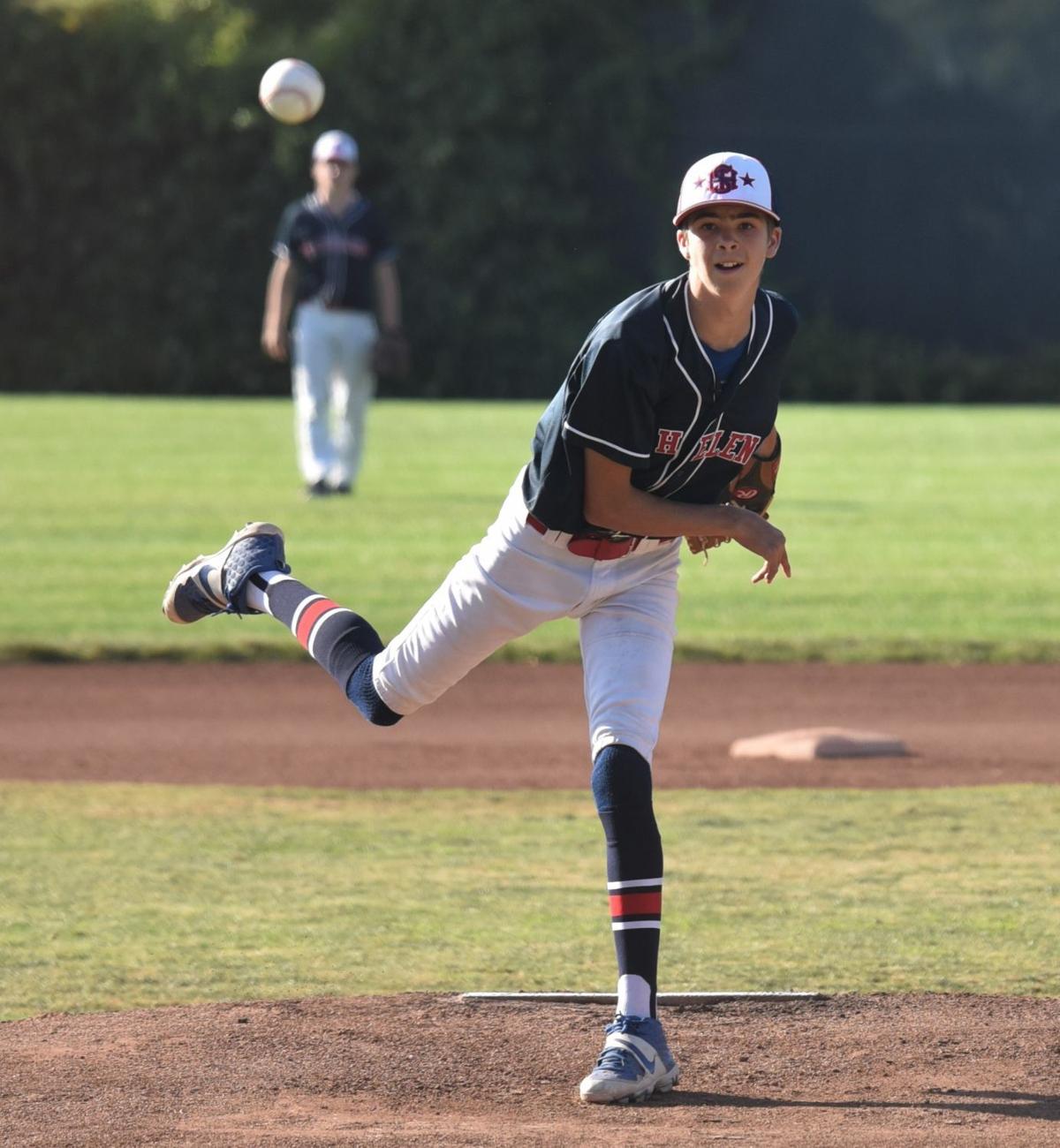 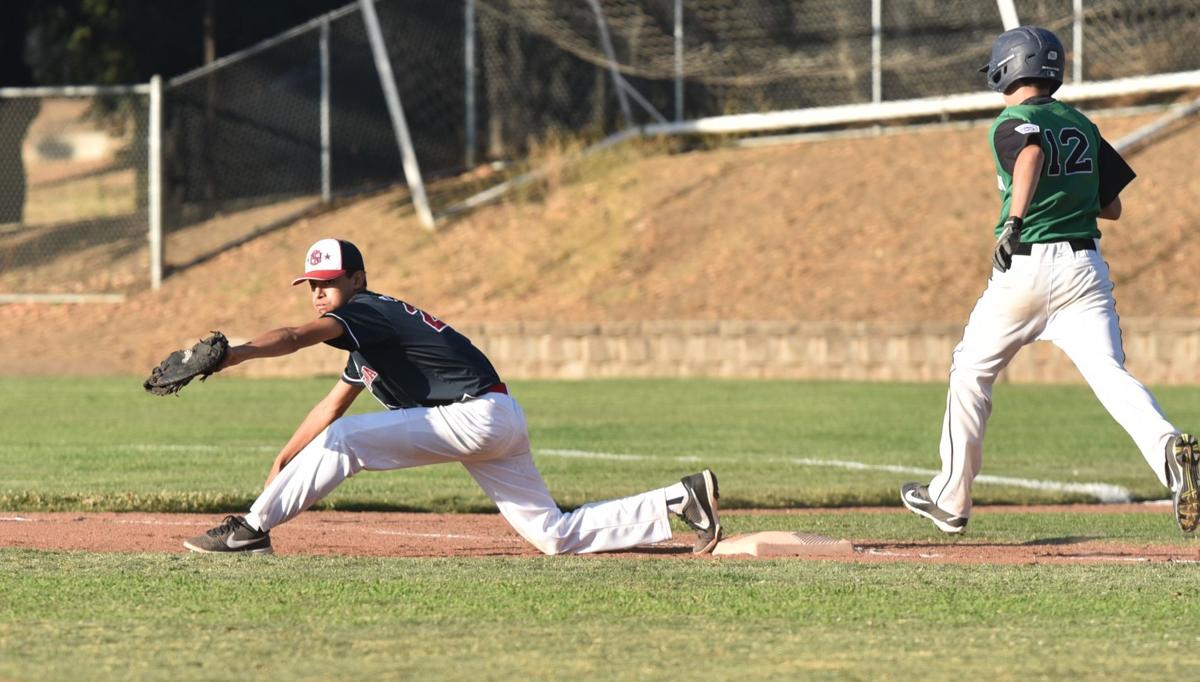 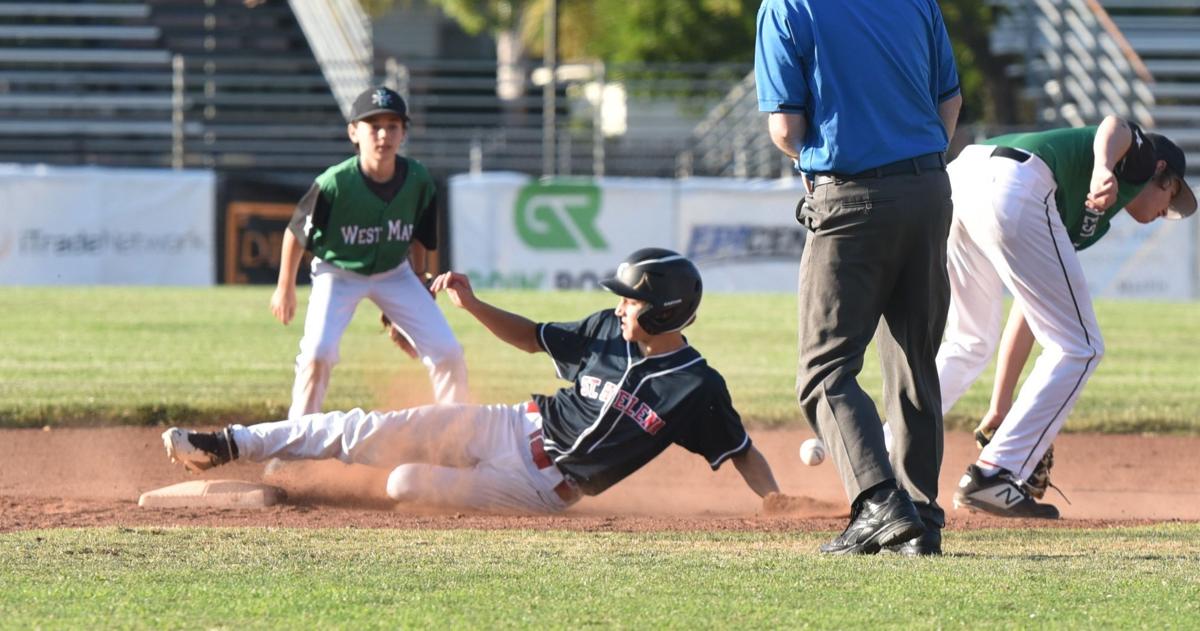 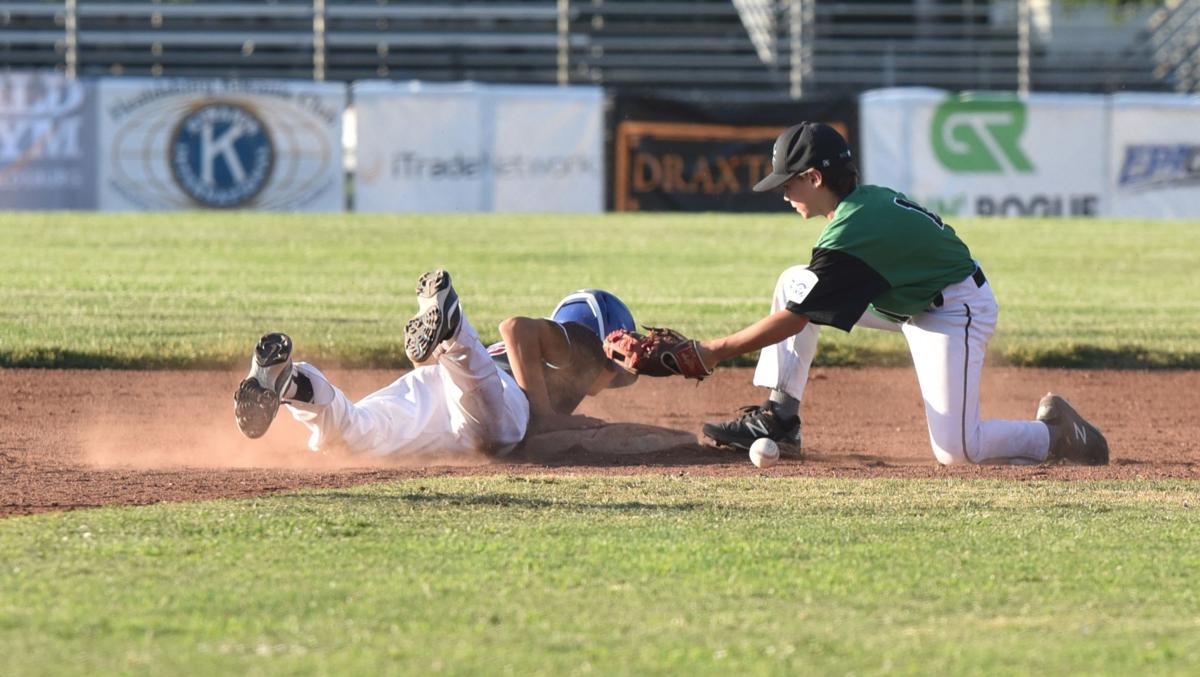 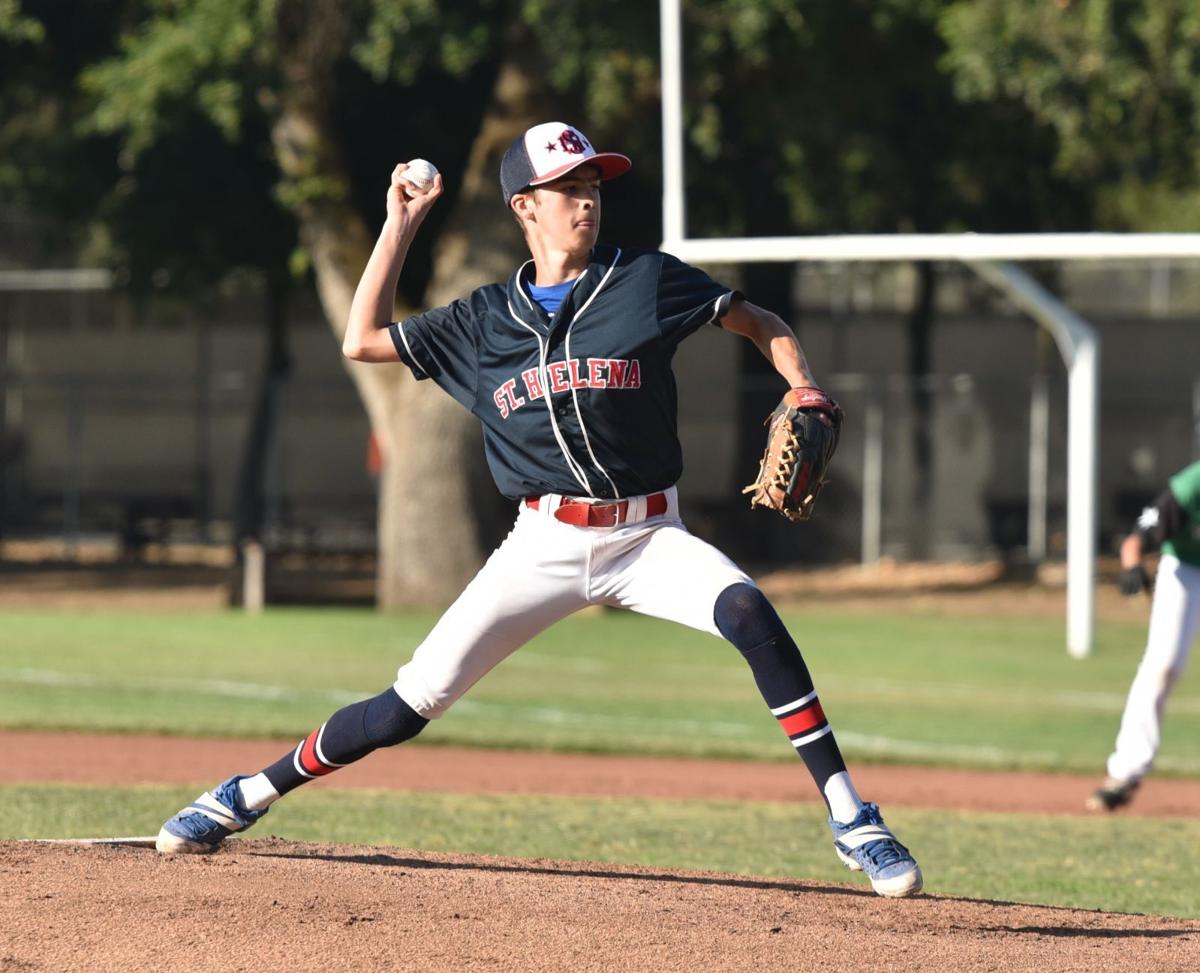 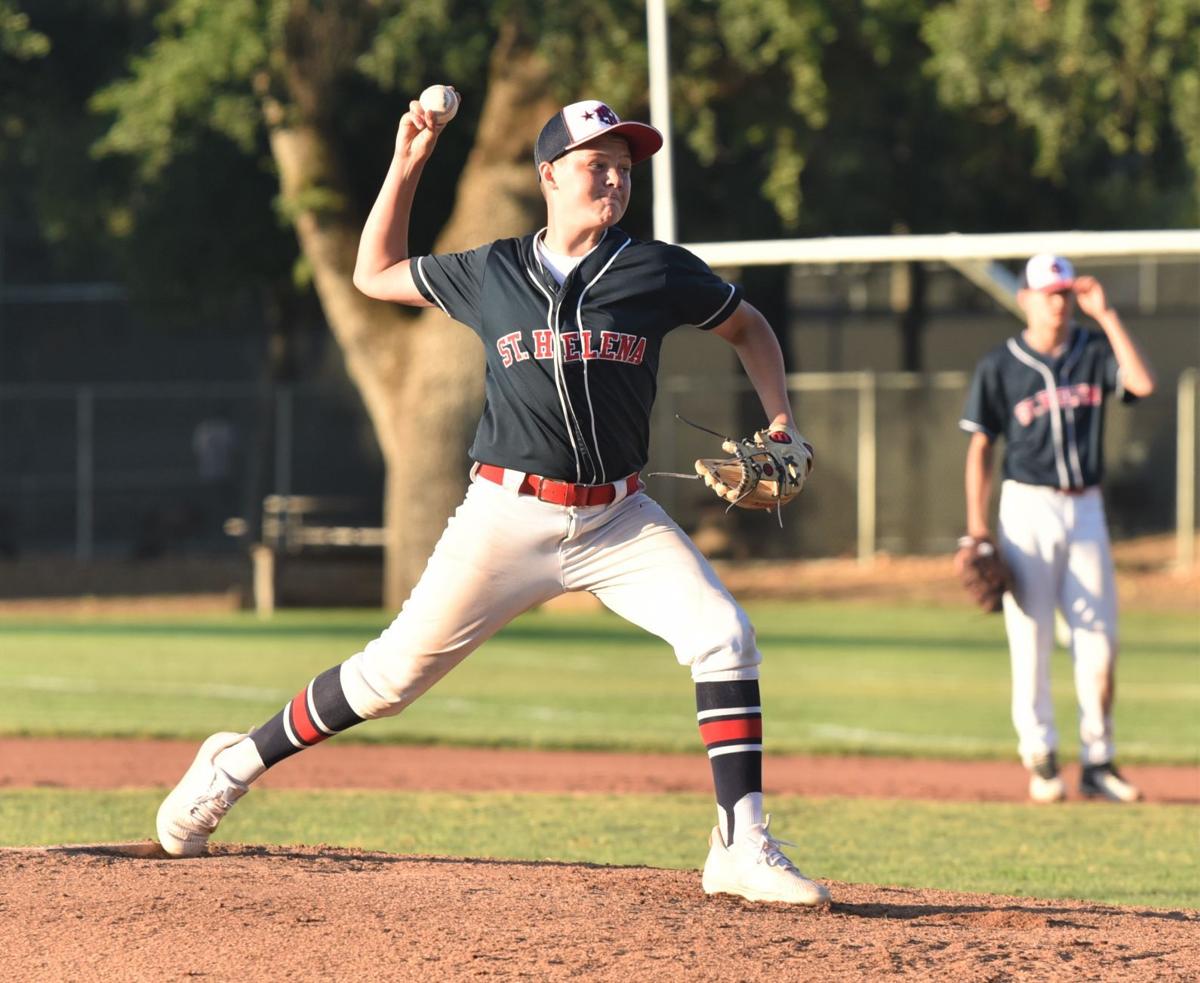 The 13- and 14-year-old St. Helena Little League Junior All-Stars went into Thursday’s Section 1 Tournament opener as one of only three teams ever from their league to win a District 53 Tournament title.

They continued to make history, according to manager Paul Villegas, by becoming the first St. Helena all-star team ever to win a game at the sectional level — with a 7-5 win over the District 3 champion from Marin County on Thursday at Healdsburg Recreation Park.

“We are in uncharted waters here,” Villegas said. “This is a first for St. Helena and I’m so proud of the boys. It was a complete team effort.”

St. Helena advances to play the District 35 champion from Petaluma, which had a first-round bye, at 9 a.m. Saturday in the double-elimination tournament.

Heil, middle reliever Kelperis and closer Nelson combined to allow 11 hits, but yielded just one walk while striking out four.

West Marin left only five runners on base, but four of them were part of big missed opportunities — at second and third base in both the first and seventh innings.

With one out in the top of the seventh for West Marin, James Stocker (2 for 4), Jake Barnes (3 for 4) and Henry Hanavan (3 for 4) strung together successful base hits. But only Stocker scored, as a groundout and infield fly ended the game.

St. Helena got three straight hits to open the bottom of the first, from Heil, Beck and Villegas, who all scored before Ray walked and scored and Nelson singled and scored for a quick 5-0 lead. It could have been worse, as St. Helena sent 11 batters to the plate and left the bases loaded.

West Marin grabbed the momentum in the third, scoring four runs in the top half to slash St. Helena’s lead to 5-4, and turning a double play during a second straight 1-2-3 inning in the bottom half.

But St. Helena scored a couple of insurance runs in the fourth, as Heil singled with one out, both runners were safe on Beck’s fielder’s choice, Heil scored on a balk, Villegas was hit by a pitch, and Beck scored on an error by the left fielder.

“I couldn’t ask for much more from these boys,” Coach Villegas said. “My only sad news is we lose one of our players because he’s moving to Oklahoma. But he’s been with them since they were little sluggers and I just want to say thank-you to Coby Bramham.”