Djokovic, Halep honored by ITF as world champions
Share this
{{featured_button_text}}
1 of 2 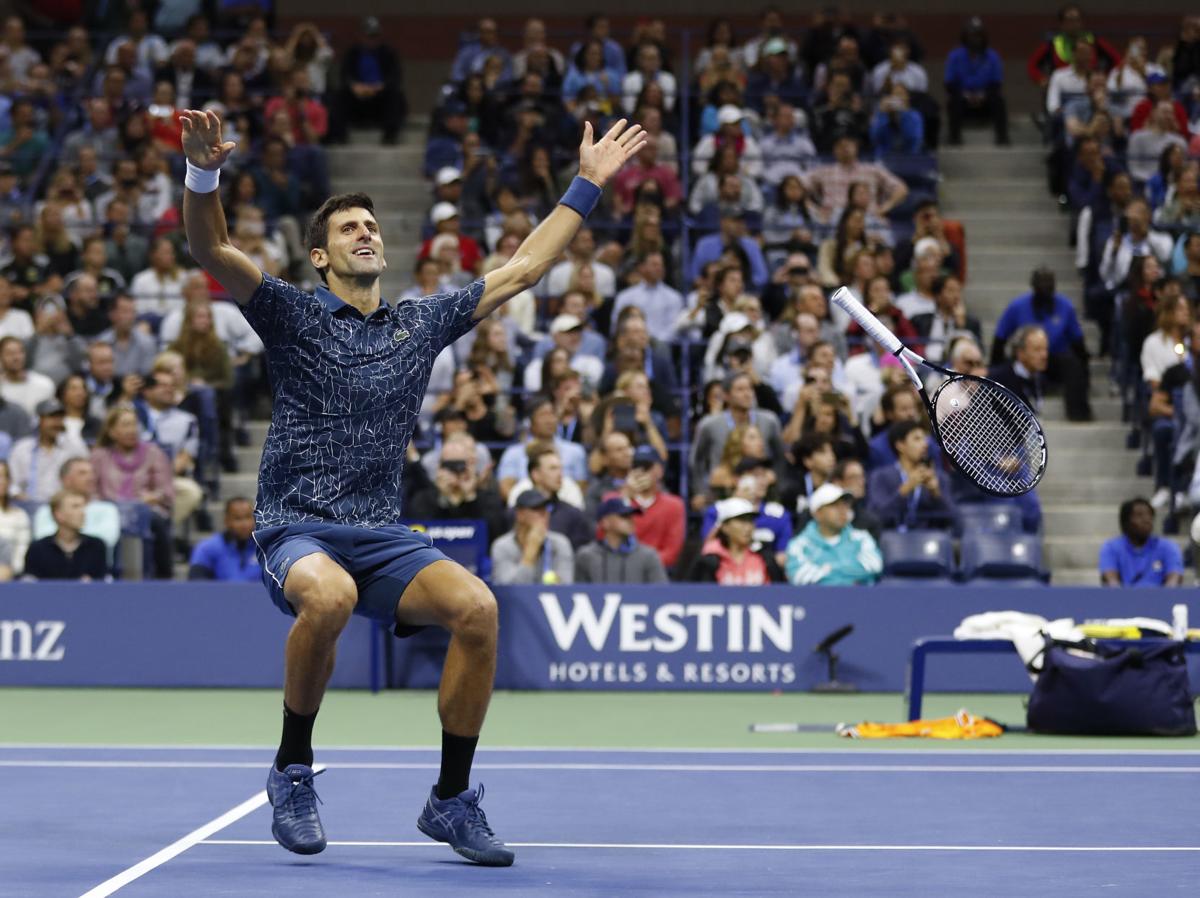 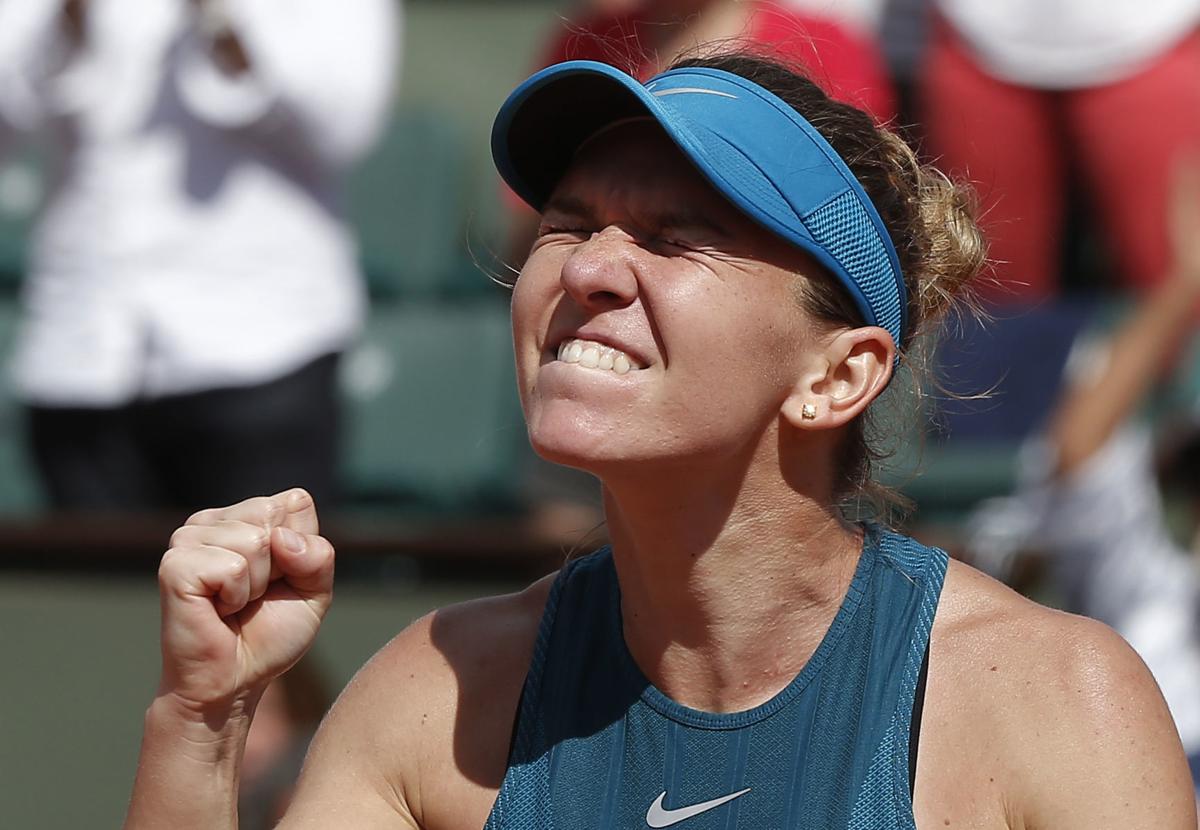 LONDON — Novak Djokovic and Simona Halep were named the 2018 World Champions by the International Tennis Federation on Thursday after each won Grand Slam titles and finished the year atop the world rankings.

Djokovic, recognized by the ITF for the sixth time, won the Wimbledon and U.S. Open titles a year after undergoing surgery on his right elbow.

“I am particularly proud of this achievement after all that I’ve been through physically this year, but part of me always believed I could make it back to the top,” Djokovic says.

Halep, who won the French Open in June, earned the honor for the first time despite being unable to compete at the WTA Finals because of a back injury.

“To be recognized in this way is really special and provides extra motivation to keep working for next season,” Halep says.

Mike Bryan and Jack Sock were named the winners in men’s doubles, and Barbora Krejcikova and Katerina Siniakova claimed the women’s doubles honor.

The champions are determined by the ITF according to a system that weighs each player’s results during the calendar year.