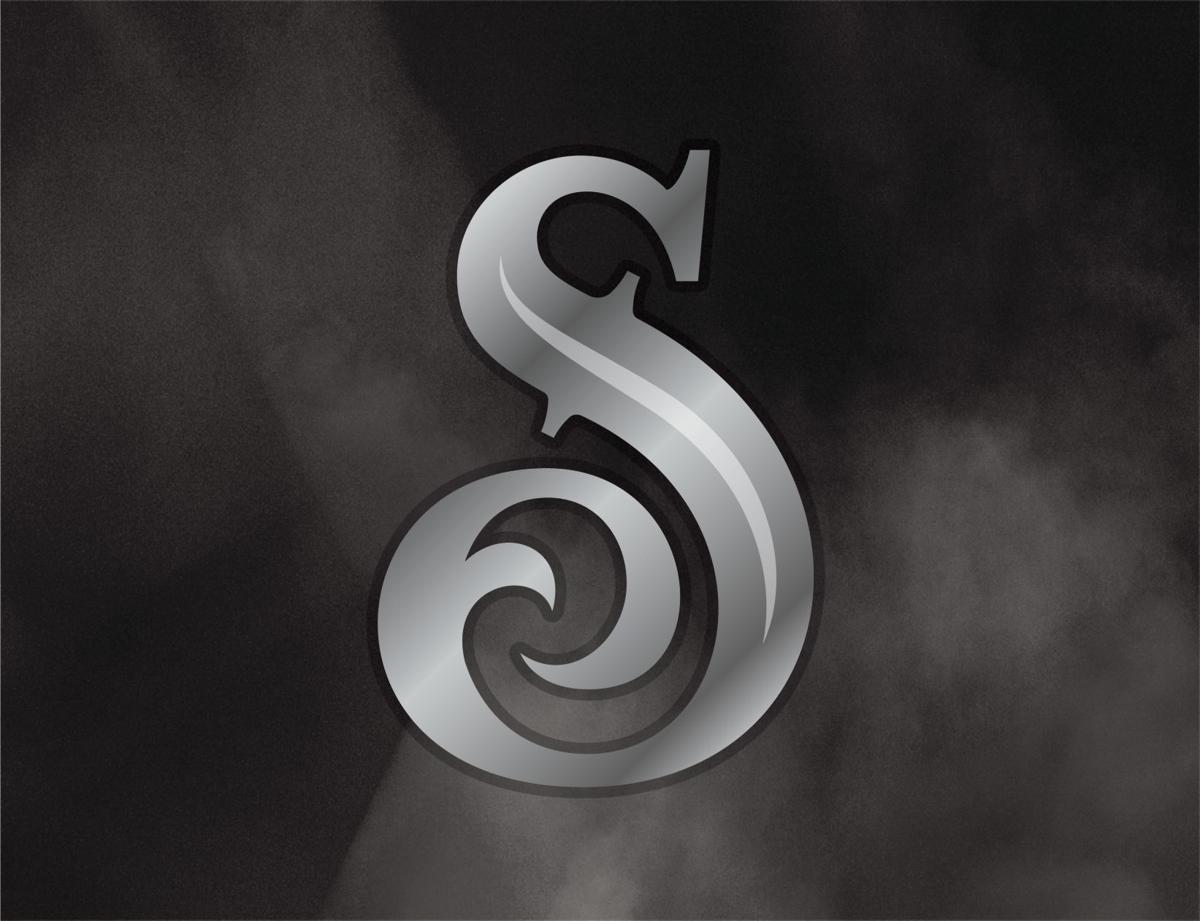 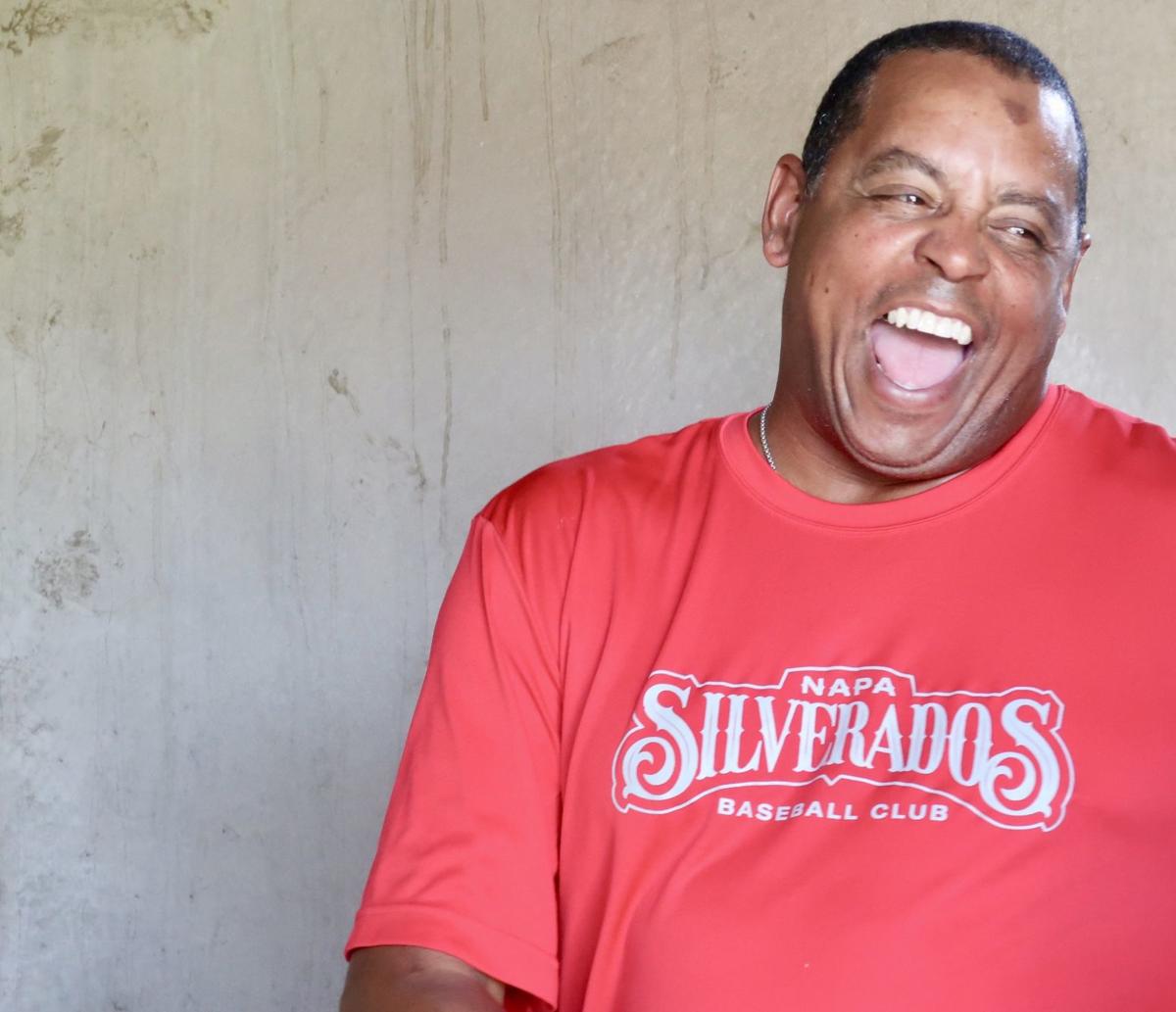 The Napa Silverados will not be getting their season underway at the start of June after all.

About a month after saying they still aimed to begin their season on time despite the ongoing coronavirus pandemic, the Pacific Association of Professional Baseball Clubs announced on Thursday that it has postponed the start of the 2020 season.

“Due to the situation surrounding COVID-19, we cannot guarantee the start of a regular season at the end of May,” the league said in a release. “We will continue to provide regular updates as they arise in regards to new health and safety progressions.

“The safety of our fans is still and always will be our top concern. The Pacific Association of Professional Baseball Clubs will continue to follow and abide by local guidelines. From our league, our associates and our players, we wish you all great health and comfort during these times. Together we are getting through this.”

The PAPBC, comprised of four teams from Vallejo, Napa, Fairfield and Sonoma, arrived at the decision in a meeting of team owners on Tuesday. No new start date for league games was provided in the release.

PAPBC Commissioner Jonathan Stone told the Register on Thursday afternoon that the league is taking a wait-and-see approach to the situation.

“We can’t play under these conditions and we have no guidance from the state yet,” Stone said. “At some point, we will start getting some guidance and we can make a better determination. We’re here, we’re poised – all our teams are in our communities so we’re ready if we can (play). We’ll see.”

Much of the state of California is still under a shelter-in-place mandate, although some counties, including some in and around the Bay Area, have begun to ease some of those restrictions recently. Sports at every level remain on pause throughout the state, though.

Other summer baseball leagues, such as the California Collegiate League, are still aiming to get in their seasons. The CCL voted Tuesday to move its start date back to July 1.

Stone said at this time there is no deadline for the PAPBC to continue games but added that one will likely be determined at some point.

There were also no viable contingency plans for the league to get games in given current circumstances, Stone said.

“We have no concrete plans that could work out at this time,” he said. “None.”

If the league does resume play at some point in the summer, it will look a little different than it did last year. The San Rafael Pacifics, the 2019 champions and arguably the PAPBC’s most successful program since its inception in 2013, have left the league. They joined the Pecos League, another independent league comprised of teams from California, New Mexico, Arizona Kansas, Colorado and Texas.

They were replaced by a new team, the California Dogecoin of Fairfield.

Neither Tito Fuentes Jr. nor his wife, Alma Fuentes, members of the the Napa Silverados ownership group, immediately responded for comment when contacted by the Register on Thursday afternoon.

When asked where his confidence level was for playing this summer, Stone laughed and said “I just don’t know. I can’t begin to venture to guess. I can just only hope like everybody else.”

Vintage grad Aaron Shortridge had a promising first full season with the Bradenton Marauders, a minor league affiliate of the Pittsburgh Pirates. With the 2020 MiLB season still uncertain, he's staying ready for whatever comes next.