College Football: One McCaffrey transfers, another enters portal
Share this
{{featured_button_text}}
1 of 2 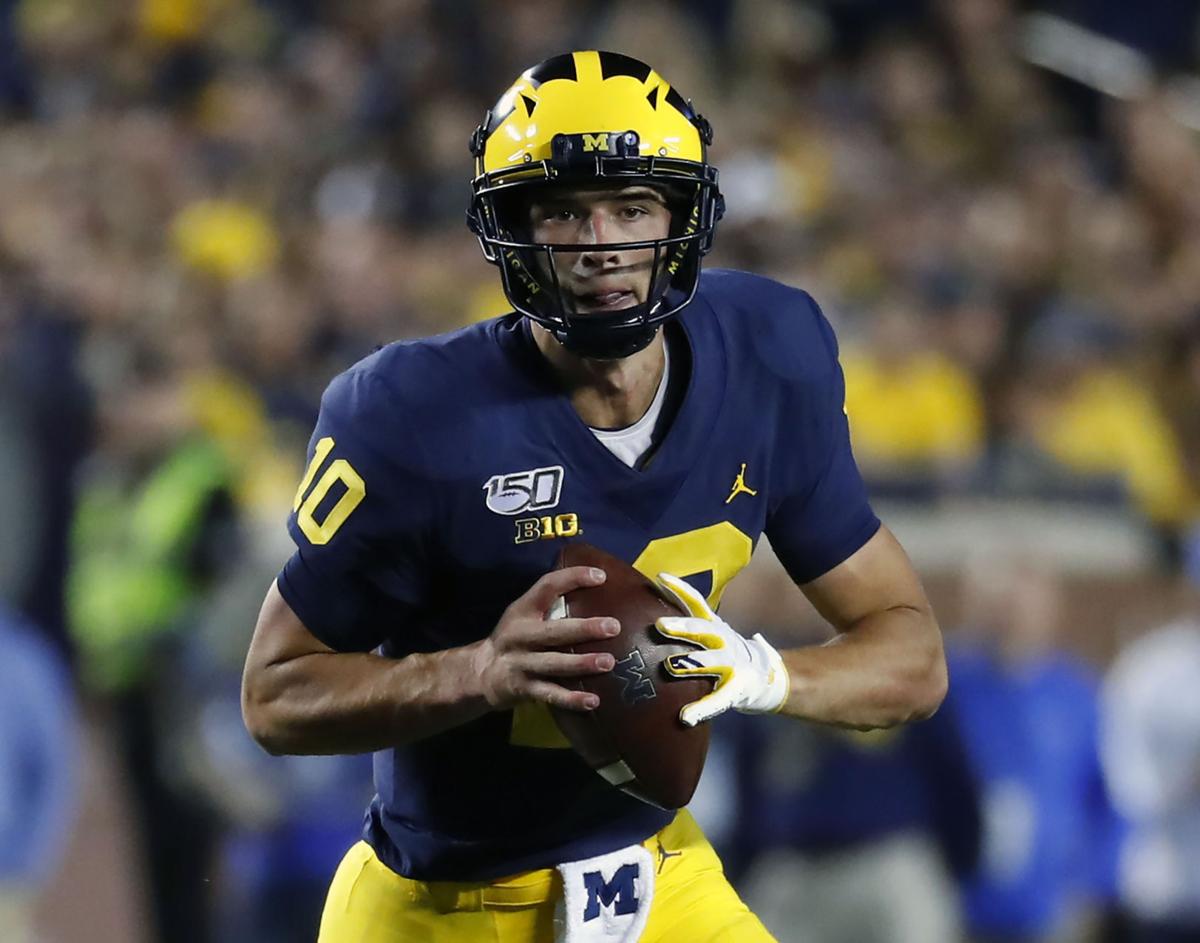 Michigan backup quarterback Dylan McCaffrey rolls out to throw in the second half against Middle Tennessee in Ann Arbor, Mich. on Aug. 31, 2019. 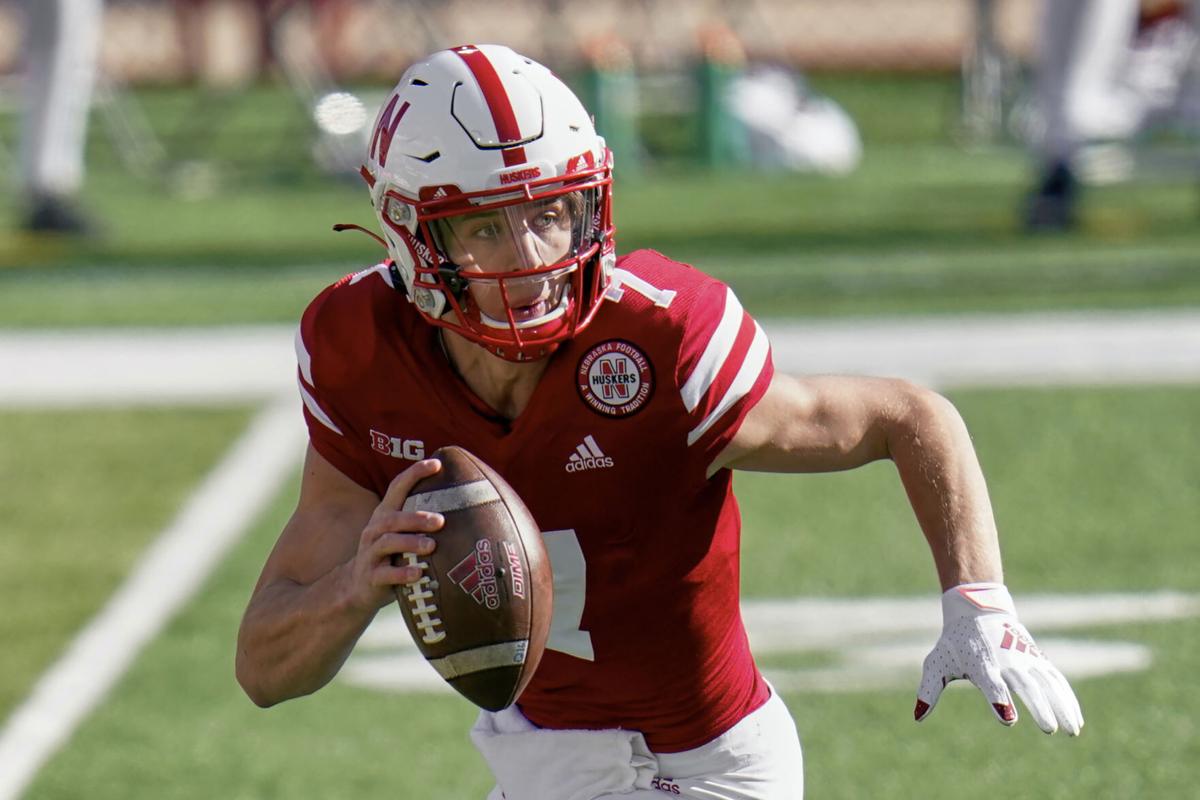 GREELEY, Colo. — Former Michigan quarterback Dylan McCaffrey announced on social media he plans to transfer to Northern Colorado, where his dad is the head coach.

“Extremely honored to announce I will be continuing my academic and athletic career at The University of Northern Colorado. Go Bears!!” he wrote in a Twitter post Sunday night.

His father, Ed, was hired by Northern Colorado on Dec. 12, 2019. He’s yet to coach a game for the Bears following the decision by the Big Sky Conference to postpone its fall 2020 football season to the spring of 2021. The school recently announced it will not take part in the conference and FCS spring championship season. The Bears have elected to play a modified non-conference schedule in late spring.

Ed McCaffrey, who played 13 seasons in the NFL as a wide receiver for the Denver Broncos, San Francisco 49ers and New York Giants, coached at Valor Christian High School in Highlands Ranch, Colorado before being hired by the Bears. His four sons, Max, Christian, Dylan and Luke, have all gone on to play football like their father. Christian McCaffrey starred at Stanford and is now a standout running back for the Carolina Panthers.

Dylan McCaffrey threw for 242 career yards and three touchdowns as a backup at Michigan. He chose not to return to the Wolverines for a fourth year. Michigan head coach Jim Harbaugh, who reached a new five-year deal with the Wolverines on Jan. 8, went 1-2 in NFL Championship games from 2011-13 and lost the 2012 Super Bowl to his brother John’s Baltimore Ravens.

McCaffrey replaced an ineffective Martinez as the starter for the third game, a win over Penn State, but committed four turnovers in a loss to Illinois the next week. Martinez returned as starter for the final four games as the Huskers finished 3-5.

McCaffrey completed 48 of 76 passes for 466 yards and one touchdown and rushed 65 times for 364 yards and three TDs. He was on the sideline in street clothes for the final game at Rutgers.

“After struggling with this decision for weeks, I have decided to enter the transfer portal and explore my options,” McCaffrey tweeted. “I am thankful for the support Nebraska fans have shown me. I have so much love for my coaches and teammates from my time here. I am excited for the future.”

The Huskers’ top playmaker, receiver Wan’Dale Robinson, entered the portal after the season and announced his transfer to Kentucky the same week.

California has been on the upswing under head coach Justin Wilcox, increasing its win total each of the first three years. The Bears struggled during the pandemic-shortened season, finishing 1-3, but it didn’t hurt them on the recruiting trail.

LAS VEGAS — Ashten Prechtel had 15 points and 11 rebounds to lead No. 4 Stanford to a 92-53 victory over Southern California in a Pac-12 quart…

Soccer: Playing for academy pays off as Vintage grad Ceja signs with Division I UC Riverside

The Vintage High boys soccer program has been great for some 25 years, but the Crushers haven’t been as great at getting players picked up by …

Pacific Union College sophomore basketball standout Olivia Crigler, whose great uncle helped Kentucky win a national title, had to adjust her game after making a name for herself with a 26-point debut as a freshman.

Michigan backup quarterback Dylan McCaffrey rolls out to throw in the second half against Middle Tennessee in Ann Arbor, Mich. on Aug. 31, 2019.