Maddy Densberger, named as a two-time NCAA Division II All-American and a three-time All-California Collegiate Athletic Association first-team selection in volleyball, was recognized by the Sonoma State athletics department in an “Alumni Tributes” report on the Seawolves’ athletics website, sonomaseawolves.com.

Densberger, a 2011 St. Helena High School graduate and the Napa Valley Register’s co-Female Athlete of the Year that same year, is only the second player in Sonoma State history to record at least 1,000 kills and 1,000 digs in a career with 1,188 kills (tied for fifth all-time) and 1,264 digs (fifth all-time).

As a 5-foot-11 senior outside hitter, she played in more sets (438) than anyone else in school history. She is also tied for the most matches played in a career (123).

Densberger played for Sonoma State from 2012-15. The Seawolves won two CCAA titles and went to the NCAA Championships all four years with Densberger.

“With recent events and decisions that have been made with the effect of COVID-19, the Sonoma State athletics department will be initiating a community outreach plan entitled ‘Alumni Testimonials’ to help engage the Seawolf fan base and alumni community during these distanced times. Sonoma State has had a vast athletic history and it only seems fitting to take this time to honor and recognize some of our Seawolf/Cossack alumni as they give their testimonial about their time at Sonoma State and how their experience here has shaped them into the person they are today. We truly thank each and every member of our alumni family for their constant support and dedication to Sonoma State athletics over the history of the university and we hope that these personal testimonials will help maintain a positive and supportive environment during the COVID-19 era.”

In the report, Densberger said:

“The games I lost, the times I got pulled from the court, the missed serves, the game-losing hits, and the shanked digs – as gut-wrenching as those were, those moments made me more motivated, resilient, and hard-working than anything else. Those moments made the great moments feel that much better, but more importantly, they taught me how to do those great moments. Achieving success and greatness isn’t easy, but it’s worth it. This team taught me that. Every single employer that I have worked with post-SSU volleyball, has told me those are traits about me they admire, and those are traits that I didn’t even realize I had learned until it was all over.”

Densberger was the North Central League I South Division Most Valuable Player and first-team All-Napa County as a senior for St. Helena.

She also scored 1,500 points in her basketball career for the Saints.

Nimari Burnett, a 6-foot-4 freshman guard who played at Prolific Prep of Napa Christian, “has made the decision to leave the basketball program” at Texas Tech, the school announced on its website, texastech.com, on Jan. 7.

“We appreciate Nimari’s contribution to our program,” head coach Chris Beard said in the report. “We wish him the best in his future.”

Prolific Prep Director of Operations Philippe Doherty said Thursday he did not know the reason for Burnett’s departure. According to The Athletic website, Burnett is opting out of the 2020-21 season and plans to return to the NCAA next season or enter the 2021 NBA draft. Burnett had the sixth-most minutes of playing time for the Red Raiders and never started for them.

Burnett was named as a McDonald’s All-American as a shooting guard last year for Prolific Prep.

MaxPreps named Burnett to its 2019-20 High School Boys Basketball All-American Team. He is on the third team.

The mission of the Hurricane Junior Golf Tour, according to its website, www.hjgt.org, “is to accommodate the ladies and gentlemen of junior golf with an extraordinary experience in a competitive environment.”

The HJGT, according to hjgt.org, was founded in 2007 “with the intention of providing junior golfers between the ages of 8-18 an opportunity to play exceptional courses in a competitive environment. The tour’s vision is to provide superb hospitality and make every event a memorable one. Currently the HJGT is the largest multi-day junior golf tour in the United States hosting more 2-day nationally ranked events than any other tour. The HJGT has been able to achieve this goal by running the most professional events and providing an exceptional value to all of our players and families over the last 14 years.”

There are additional HJGT events in Northern California this year:

Players earn points throughout the season, which is based on a calendar year, towards year-end honors, the HJGT said.

Wisconsin will open the reconfigured women’s volleyball season ranked first in the nation, a status that elicited little more than a shrug fro…

Commentary: Another boring blowout in the era of super teams 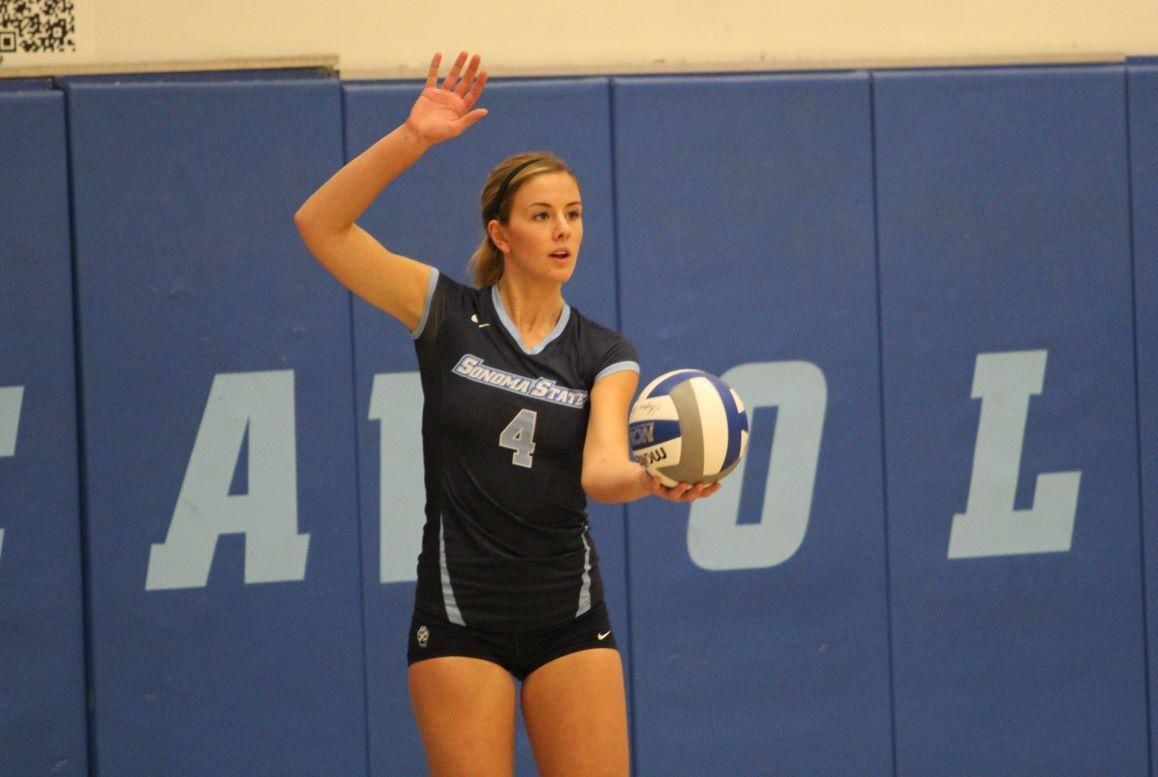 St. Helena High graduate Maddy Densberger, the Register's 2011 Volleyball and Girls Basketball Player of the Year, gets ready to serve for Sonoma State University during her senior season in 2015. 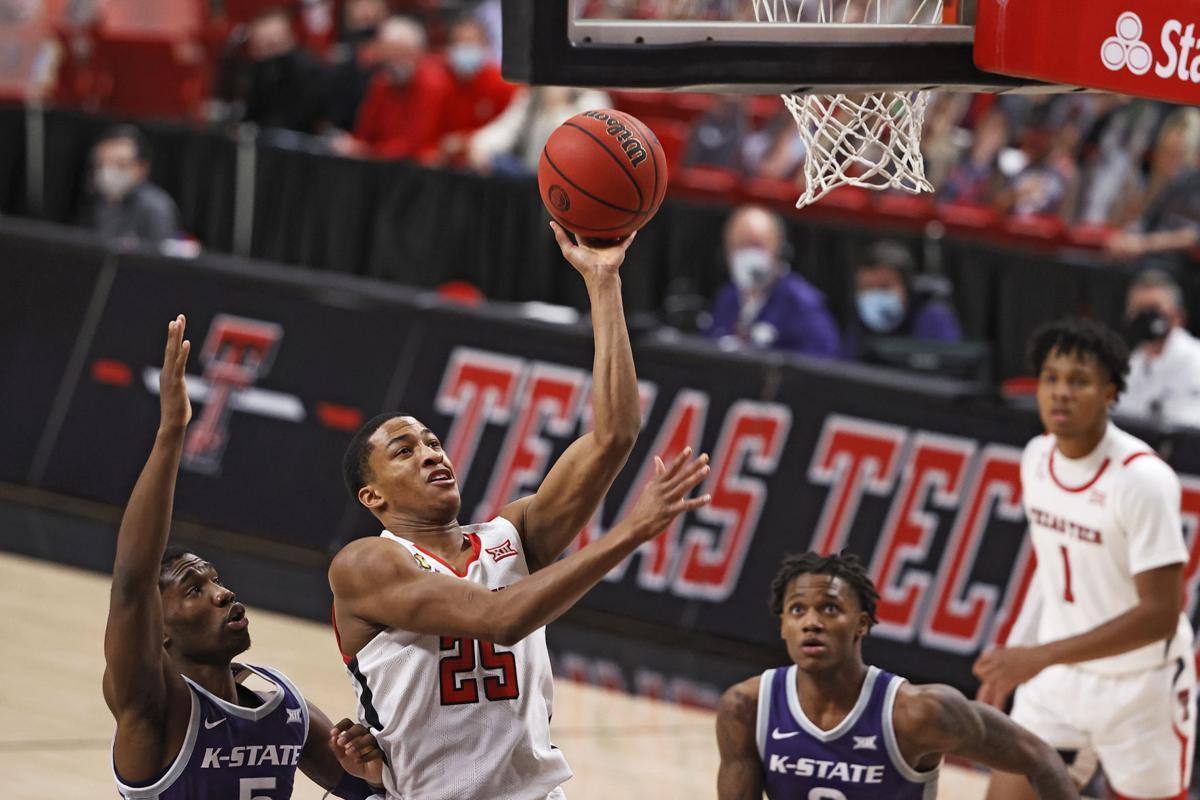