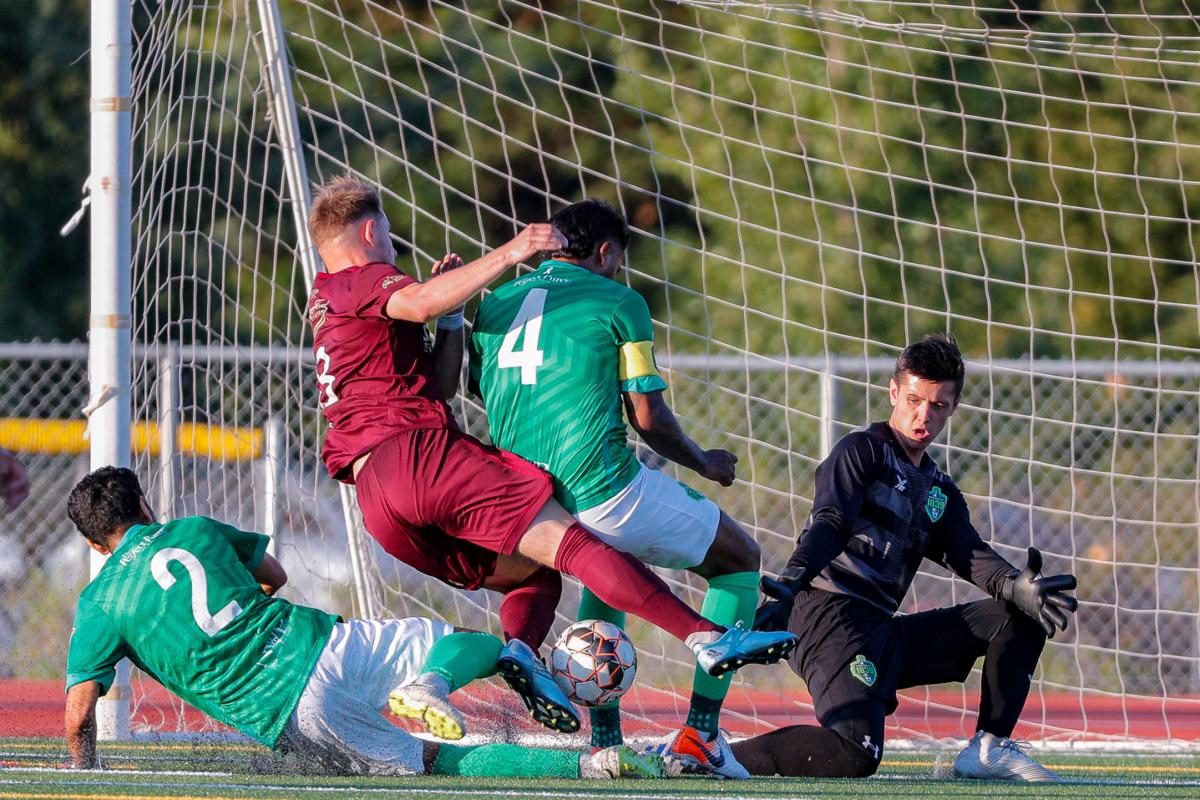 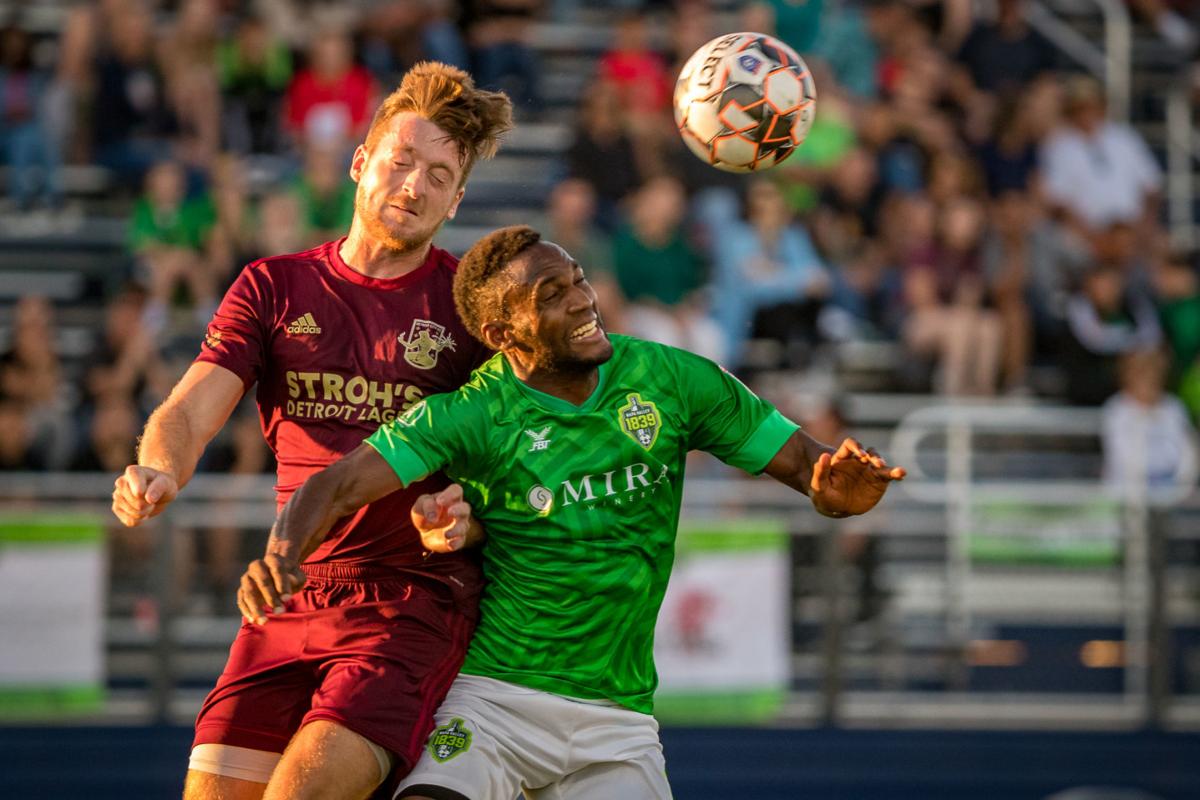 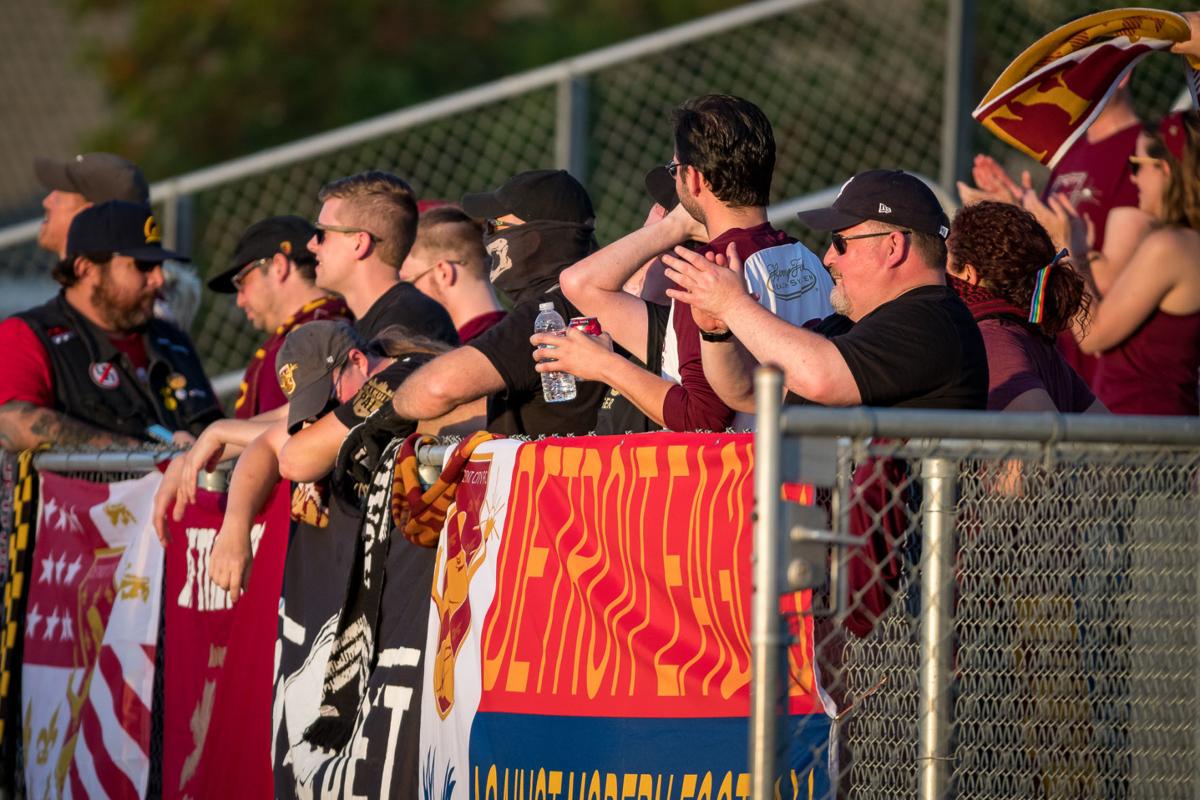 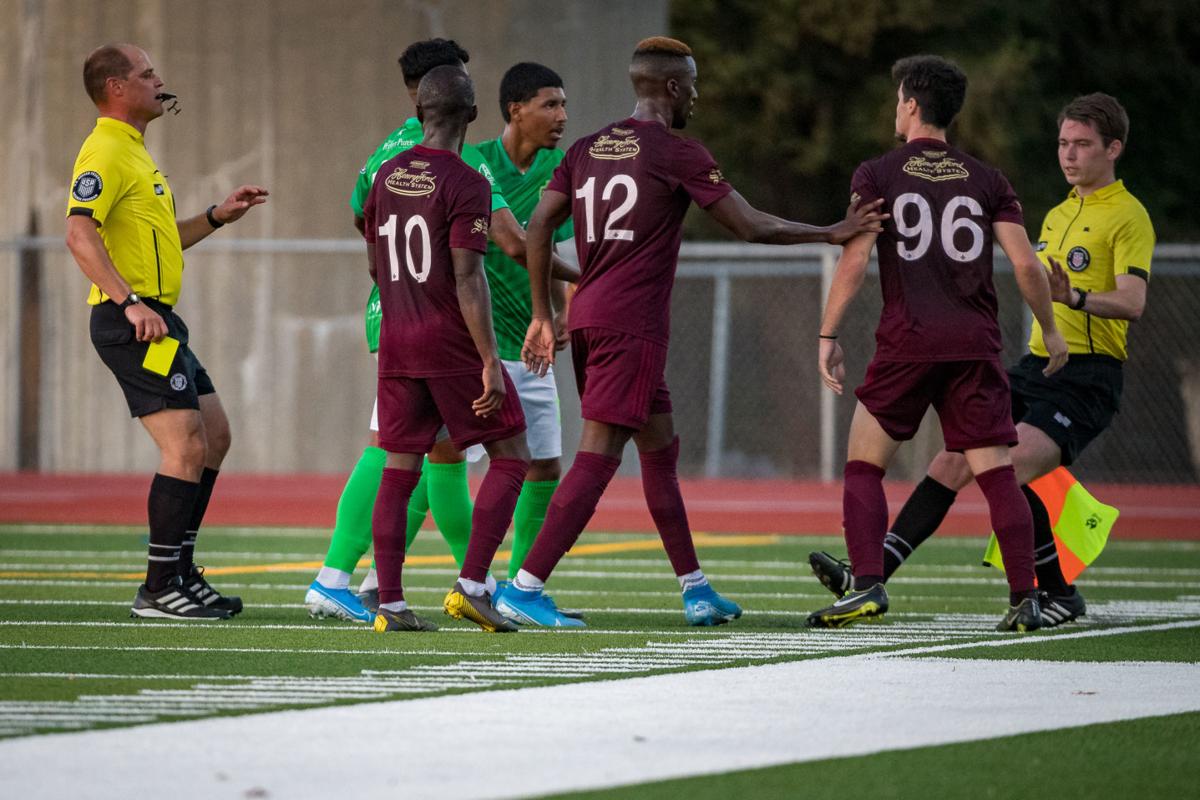 Each of the participating teams are NPSL members. The tournament, which concludes Oct. 26, is governed by the United States Adult Soccer Association, according to npsl.com.

Wright, a quarterback who led Monte Vista-Danville in a 35-7 win over Bishop O’Dowd-Oakland in the 2001 CIF North Coast Section 3A East Bay championship game, is in the inaugural class of inductees, as announced on the school’s website, mvhs.schoolloop.com/mvhshof.

Wright, who transferred to Monte Vista after his freshman year at Vintage High, is a 2003 graduate.

The Hall of Fame class includes Bob Myers, a 1992 graduate, who is the general manager and president of basketball operations for the Golden State Warriors; Zach Ertz, a 2009 graduate, who is a tight end for the Philadelphia Eagles and a unanimous first-team All-American selection at Stanford; coach

A banquet honoring Wright and the other inductees is Thursday, Oct. 10 at Round Hill Country Club in Alamo.

Wright was ranked as the fifth best overall player in the nation by Scout recruiting magazine. He played in the 2003 U.S. Army All-American Bowl game and was a first-team Parade All-American.

He was ranked as the best pro-style quarterback in the class of 2003 by rivals.com.

He threw for 165 yards and a touchdown on 8-of-16 passing and ran seven yards for another score for Monte Vista in the game against Bishop O’Dowd, capping a 10-2-1 season for the Mustangs.

He was a three-year starter for Monte Vista. He also played on basketball and baseball teams.

As a freshman, he played JV football and JV basketball, and started for the Vintage baseball team.

He played four years of college football at the University of Miami, three years as a starter, throwing 38 touchdown passes with 31 interceptions in 33 games for the Hurricanes from 2004 to 2007.

He was a team captain and finished second in balloting for the ACC Preseason Player of the Year award in 2006. Wright was also named to the Maxwell Award watch list and was projected as a potential Heisman Trophy candidate.

Wright was signed by Minnesota as an undrafted free agent in April following the NFL Draft in 2008. He was waived by the Vikings on July 2.

The San Francisco 49ers claimed Wright off waivers from the Vikings in 2008.

Southern Oregon scored nine goals in the second half. It’s a school record for goals in a single-half.

Carlos Baez made nine saves in the first half at the keeper position for Pacific Union.

Scott McCarron finished in a tie for 35th place at the Boeing Classic last week, but remains the leader for the 13th straight week in the Charles Schwab Cup standings on the PGA Tour Champions.

McCarron, a Vintage High graduate and former Napa resident, had rounds of 69, 75 and 69 at The Club at Snoqualmie Ridge in Snoqualmie, Washington.

This week, the PGA Tour Champions is at the Shaw Charity Classic. It starts Friday at Canyon Meadows Golf & Country Club in Calgary, Alberta.

Right-hander Aaron Shortridge of Napa took the loss after starting and pitching five innings on Sunday as the host Bradenton Marauders fell to Daytona, 10-3, in a Florida State League game at LECOM Park.

Shortridge (9-5), a Vintage High graduate, allowed five runs (four earned) on seven hits, struck out two and did not walk anyone. He picked a runner off of first base and threw a wild pitch.

He faced 23 batters and threw 83 pitches (62 for strikes). He got seven groundouts and six fly-outs.

The Los Angeles Dodgers placed Kris Negron, a utility player from Napa, on the 10-day injured list with neck stiffness on Aug. 20, according to a report at mlb.com.

Negron was injured while trying to make a catch in the right-center field gap in the fifth inning of a game on Aug. 15 at Marlins Park in Miami, according to a report at mlb.com.

Notes and Quotes: Miller to get award for golf journalism