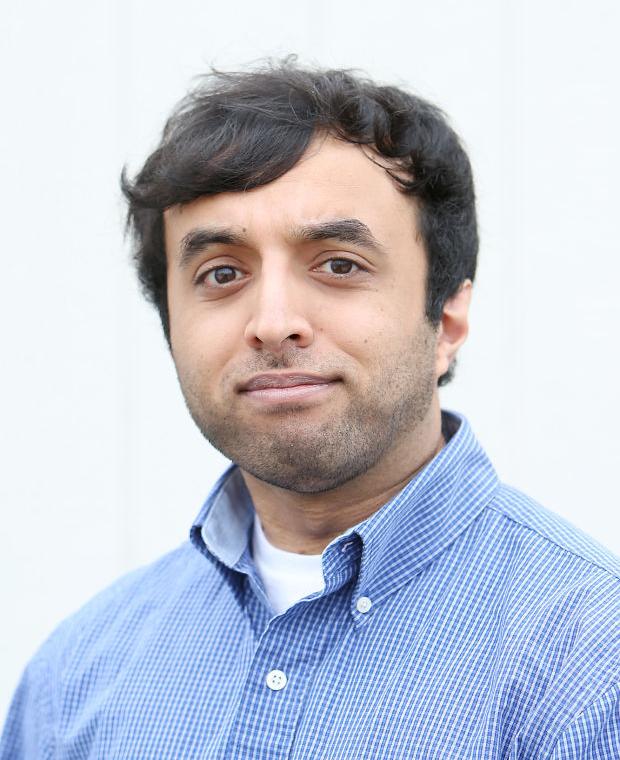 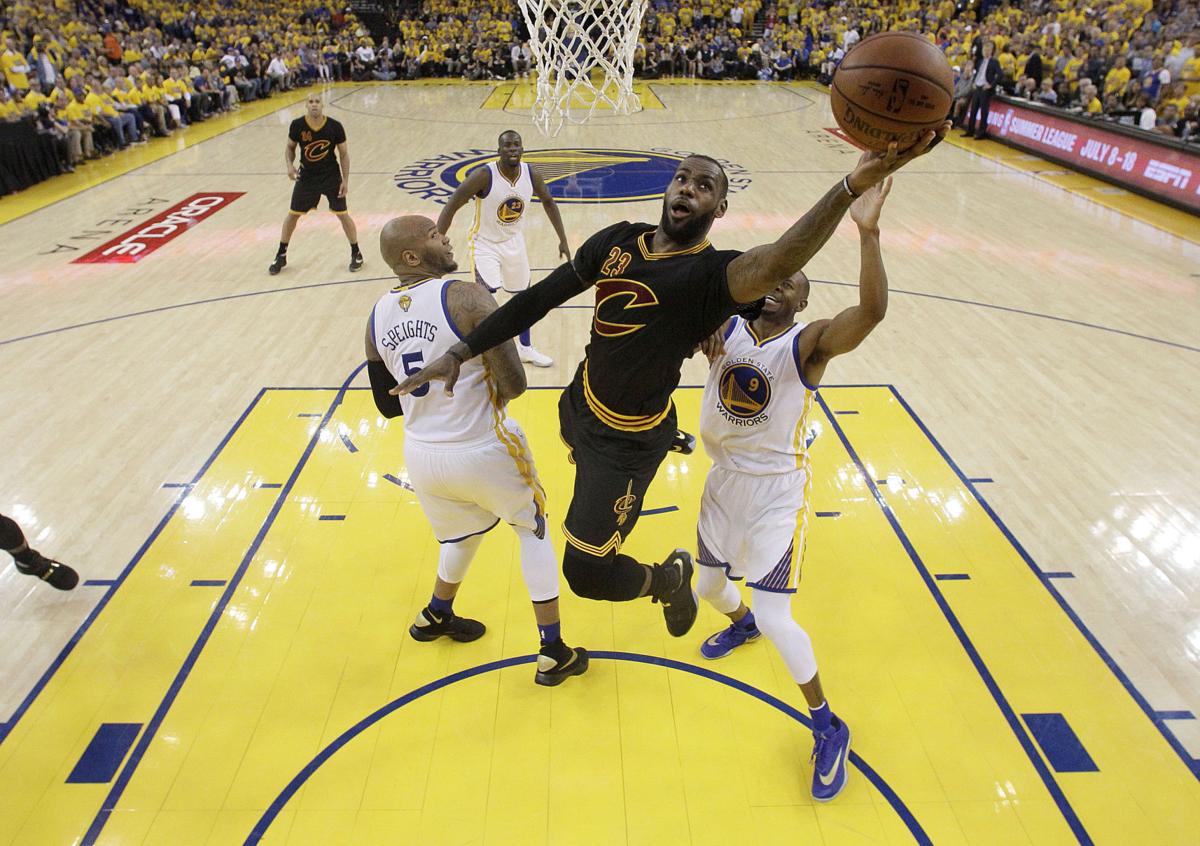 Cleveland Cavaliers forward LeBron James (23) shoots against the Golden State Warriors during the first half of Game 7 of the NBA Finals in Oakland, Sunday.

Cleveland Cavaliers forward LeBron James (23) shoots against the Golden State Warriors during the first half of Game 7 of the NBA Finals in Oakland, Sunday.

Historic is the only way it can be described.

Cleveland’s comeback from a 3-1 deficit was the first in NBA Finals history. On the other side of that is Golden State’s collapse as the first team ever to lose three straight after winning three of the first four.

This series was strange enough to live up to that and, frankly, I’ve never seen one like it. The average margin of victory was 17.4 points and it somehow went seven games. Draymond Green got suspended for his millionth groin check of the playoffs at the most pivotal time in the series, opening the door for the Cavaliers to get three straight wins — two of those at the toughest place to play in all of basketball.

LeBron James was every gaudy adjective you can think of. He and Kyrie Irving each scored 41 points in Game 5 on a night that was supposed to be Oakland’s first championship celebration since the 1974 World Series, when the A’s beat the Dodgers at then-Oakland Coliseum.

James was so good he made Irving’s 27.1 ppg and 47 percent shooting an afterthought.

It just doesn’t feel right, though. This weird thing we’re all doing, pretending to be happy for Cleveland — a city nobody wants to go to unless they have to — because the storyline we expected didn’t play out.

And I’m just not in the camp that says the Cavaliers won it as opposed to the Warriors simply blew it.

The first brick of the collapse fell with Green’s suspension. He is the maestro of Oracle Arena and the heart of the Warriors’ body. There’s no doubt in my mind they clinch the series in Game 5 if he’s active.

Then things really began to crumble early in that third quarter. It’s the image of Andrew Bogut, writhing in pain on the floor as he held his left knee in what eventually became a season-ending injury. Without Bogut, the last line of defense and best shot blocker on the team, the Warriors succumbed to the one flaw of their aesthetic: reliable depth at center.

Festus Ezeli had a plus-minus of -26 the final two games, Marreese Speights looked comfortable only when he was celebrating on the bench, and all Anderson Varejao could provide was unnecessary flopping and poor free-throw shooting.

James and Irving got the basket with ease and Tristan Thompson became an absolute nightmare on the glass. That was until Kevin Love stopped being the Internet’s favorite punching bag and remembered he could do that, too, corralling 14 rebounds in Game 7.

So, with few confident options, Steve Kerr went small. The “Death Lineup” of Stephen Curry, Klay Thompson, Andre Iguodala, Harrison Barnes and Green were effective in spurts. But when it mattered most, in 12 minutes of action in Game 7, that unit had a plus-minus of zero and scored just as many points in the final four minutes.

The supposedly best shooting duo kept taking bad shots, Barnes was abysmal for three straight games, and Iguodala became noticeably less effective after tweaking his back. It was his fast-break layup attempt in Game 7 that became The King’s crowning moment as James obliterated it for what I guess we’re now calling, “The Block.” If he’s 100 percent, that’s a dunk.

There’s honestly no way around it — the Death Lineup ultimately became the Suicide Lineup.

The NBA is starting to figure the Warriors out and, like they’ve done the last two postseasons, it’s time to adjust.

That doesn’t mean Golden State won’t win 60-plus games next year, or lose their spot as the best team in the Western Conference.

Like Kerr said after the final game, “It didn’t go our way at the end, but that’s life.”

Winning 73 of 82 games in the regular season makes it hard to remember what losing feels like, but that’s how the history books are written — winners and losers.

Golden State might just want to skip the latest chapter.