He was not only voted by coaches to the All-Vine Valley Athletic League First Team, but was third in VVAL Offensive Player of the Year voting and made the VVAL All-Star Team.

He hit .373 with .472 on-base and .533 slugging percentages, ranking second in the league with 28 hits and tying for third with eight doubles while adding two triples, 13 runs, 11 RBIs and seven stolen bases.

“He also lined out 11 times on the year and certainly was someone to be feared every time up,” head coach Jeremy Tayson said, who also pitched 28 1/3 innings with a 3.71 ERA over 11 appearances and won the team’s postseason Allen Rossi Award.

The All-VVAL First Team selection hit .361 in 22 games for the Grizzlies, notching 22 hits, striking out only five times, and stealing six bases. He also made nine pitching appearances, recording a 4.1 ERA.

He played mostly in center field, but also at third base and first base. “Trent was a team captain, exhibiting strong leadership skills in addition to excellent play,” head coach Jason Chatham said. “He has good speed, pop, bat control and a great arm, and it makes him a very complete, all-around player.”

Despite having to sit out until March 20 because he had transferred from Will C. Wood, he was named Most Valuable Player of the Vine Valley Athletic League by coaches.

Tyree has been a tremendous teammate whether he was able to play or not,” head coach Matt Brown said. “He was constantly encouraging his teammates and celebrating with them even when he was not able to participate. Once he was finally able to step on the field, the whole vibe of our team changed for the better. He played center field and made some plays that a high school kid has no business making, and the other coaches in our league recognized that.”

He also hit .343 with a team highs of 29 RBIs, two triples, two home runs and 14 walks, and also had 24 hits, four doubles and 13 runs scored. Headed for UC Berkeley to play as a recruited walk-on, he was the Vine Valley Athletic League’s Pitcher of the Year and First Team All-VVAL.

“He moved from third base, where he was our best defender, to shortstop this year, a spot that has a glorious history here at Vintage,” head coach Rich Anderson said. “This did not intimidate Eli at all.

He had his best year ever, committing only six errors and making many spectacular plays at short. I cannot remember somebody elevating his game by this much in his senior year. He did all this while also maintaining a 4.62 GPA.”

Pitcher of the Year

He was voted team Co-Most Valuable Player, and was a unanimous All-North Central League I First Team selection and All-State nominee.

“In our 4-0 win over Healdsburg, he gave up a single to the leadoff hitter and threw seven hitless innings after that – and, unbeknownst to me, he had a fever,” the coach said.

“In a 6-4 win over Cloverdale, he gave up three hits and four runs in the first inning and didn’t give up another hit after that. In our playoff loss to Middletown, he gave up two hits in the first inning and held that very good team hitless for the remainder of the game. He also pitched 8 2/3 scoreless innings in our suspended, extra-inning game when we handed Fort Bragg its only league loss of the season.”

“Jordan was our leadoff hitter and a unanimous all-league selection last year and, as a sophomore, picked up where he left off,” head coach Matt Brown said. “He led off the first two scrimmages and first eight games by getting on base in the first inning. Jordan became a leader for our team both by example and also with by encouraging and challenging himself and his teammates. He also earned the team award for a second season for having the highest percentage of quality at-bats.”

The Wolves actually had to bid adieu to this standout, who received their Coach’s Award. Peters, who moved to first base last year, did not make a single error in 104 total chances there this season.

He had 97 putouts and seven assists and was in on four double plays. “Cam’s solid play at first base gave our infielders tremendous confidence in throwing the ball his way,” head coach Matt Brown said.

A transfer this year from John Swett, he was not able to play until after March 20 but “was a great teammate throughout the year, whether he was playing or not,” head coach Matt Brown said. “Eric quickly earned a spot at second base and was a very good defender, making just three errors in 55 total chances, and he is probably the fastest player that has ever been at ACHS.”

He hit .250 and scored 12 runs on 10 hits with 10 RBIs, three doubles, a triple, a home run, eight stolen bases in nine attempts, and the winning hit against Justin-Siena.

He posted a .423 on-base percentage, drawing five walks and getting hit by seven pitches.

He was also a competitive pitcher, relieving in many tough situations.

“We enjoyed having Eric as a part of our team and only wish we could have had him longer,” Brown added.

Coach of the Year

In his seventh season at the helm, three years after earning his first All-County Coach of the Year honors, the Saints finished 14-11 overall and were the only Napa County team to qualify for the playoffs. St. Helena went 10-4 in the North Central League I, tying for second place, and bounced back from a league-opening 4-2 loss to Kelseyville by winning six straight NCL I games – including a 6-5 thriller in 14 innings at Fort Bragg that saw them erase a 4-0 deficit.

Since he joined the St. Helena varsity baseball team three years ago, Caleb Jeske has climbed the Napa Valley Register’s All-County baseball a…

American Canyon outfielder Tyree Reed, an Oregon State commit, was recently ranked the No. 1 junior in the country. Even with his season canceled, he hasn't stop striving to reach his goals. 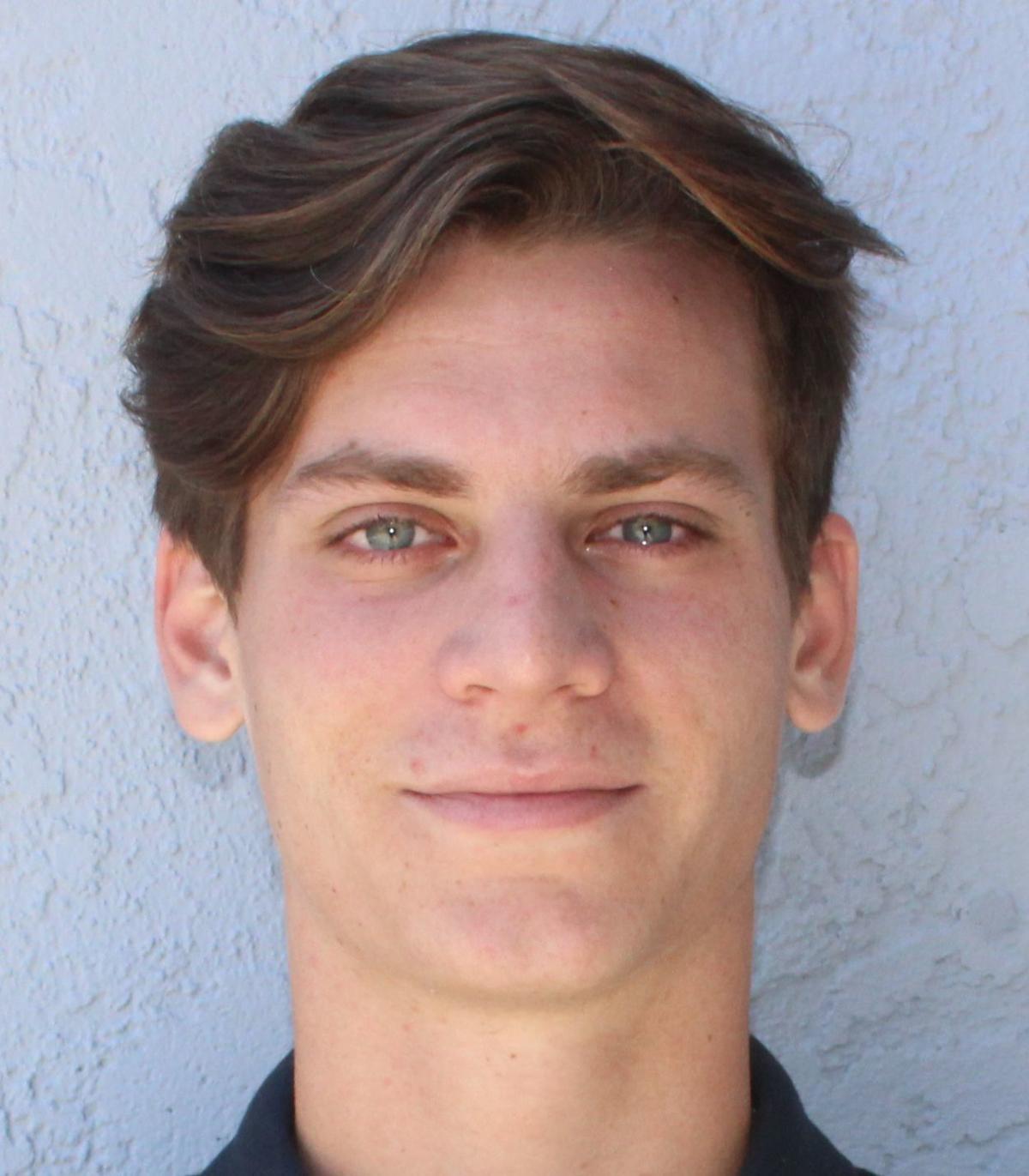 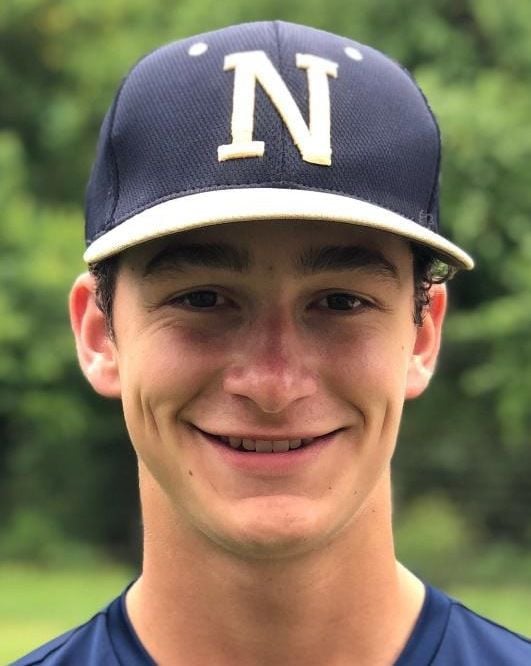 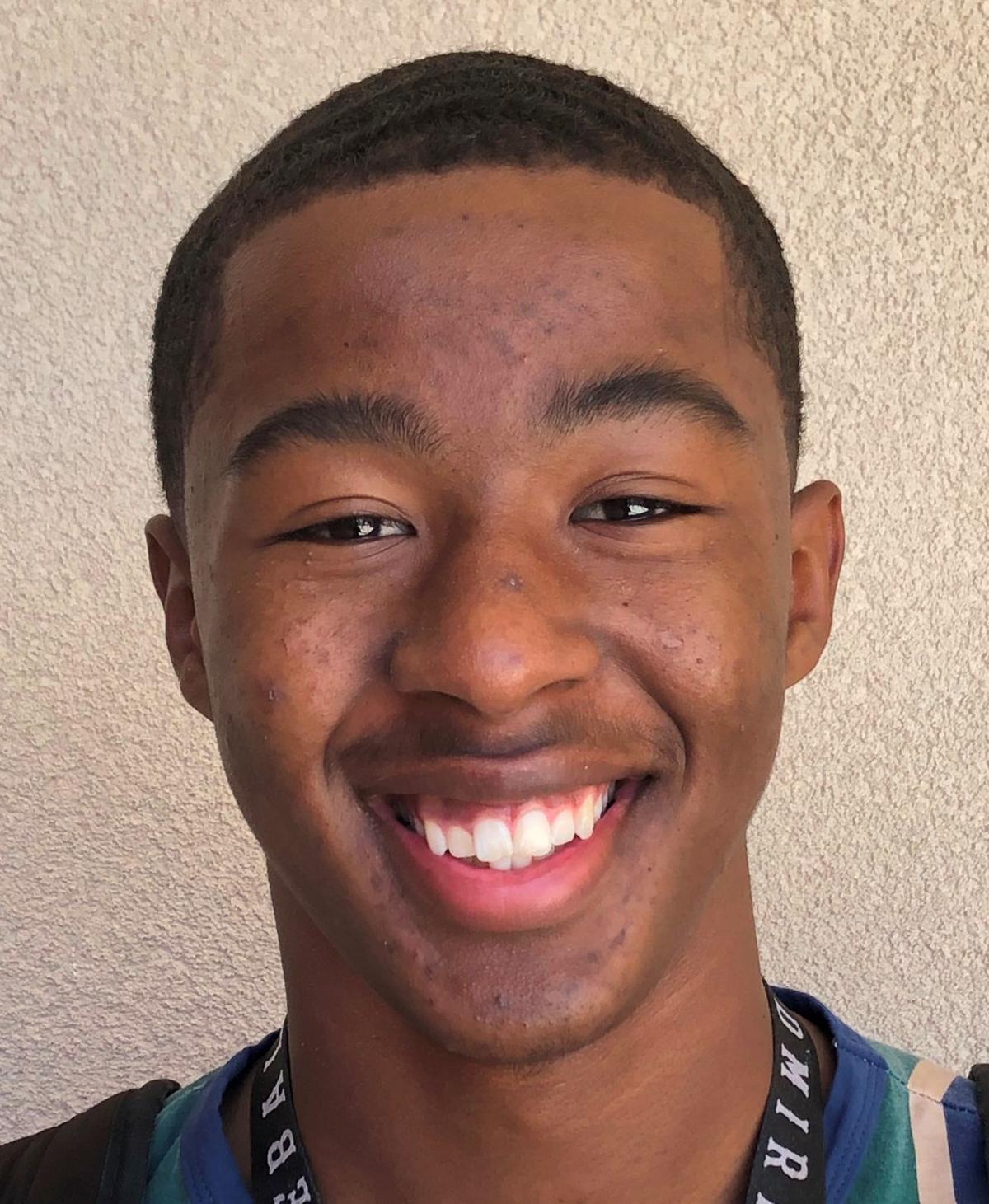 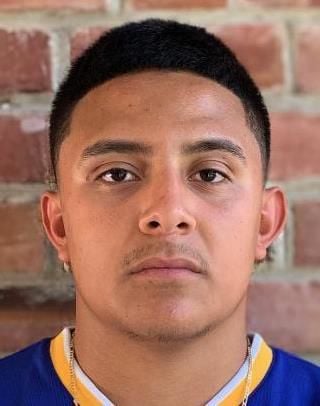 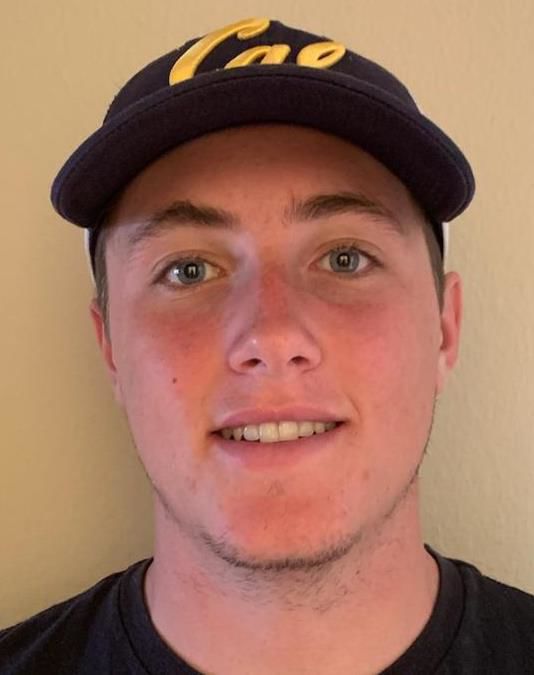 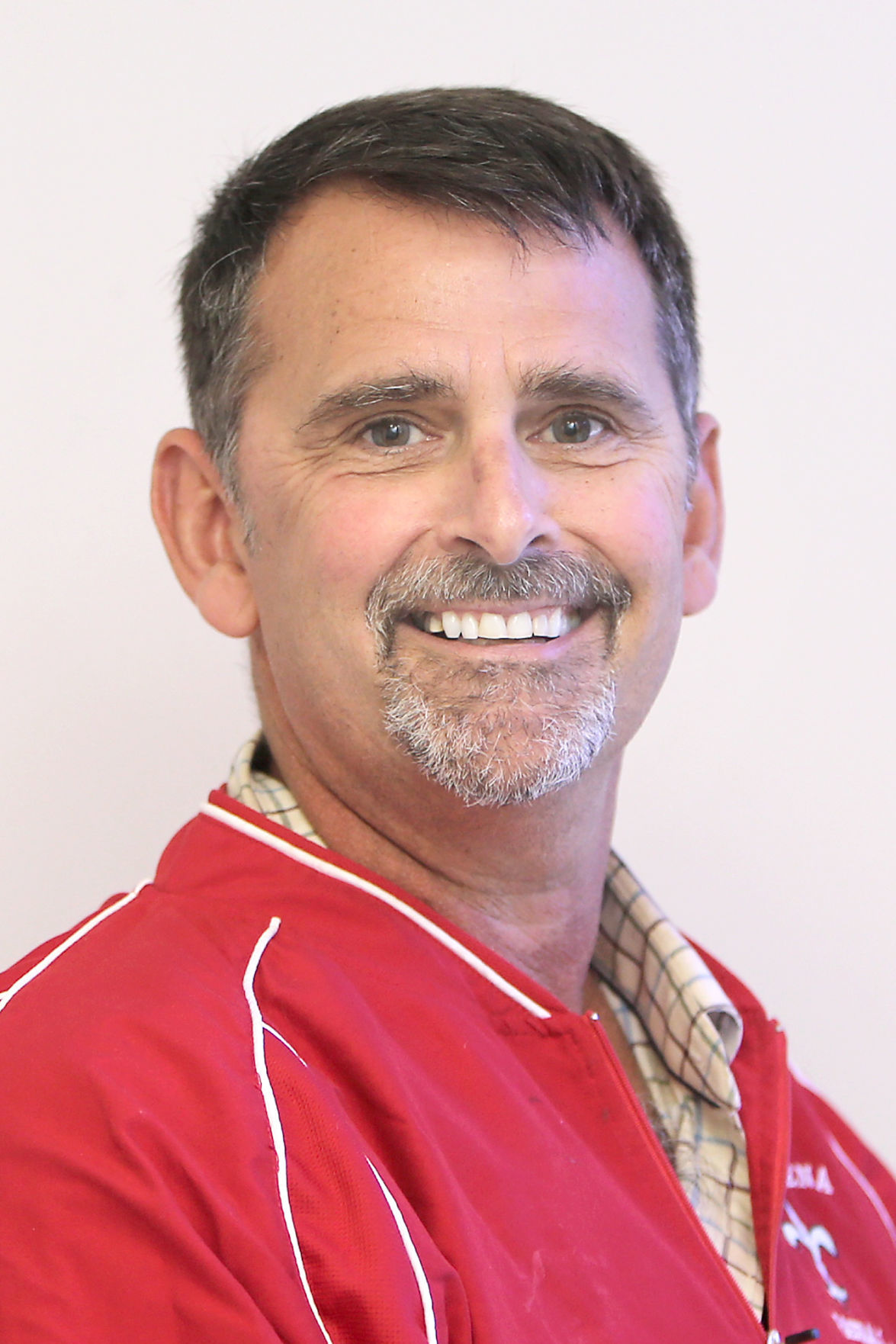