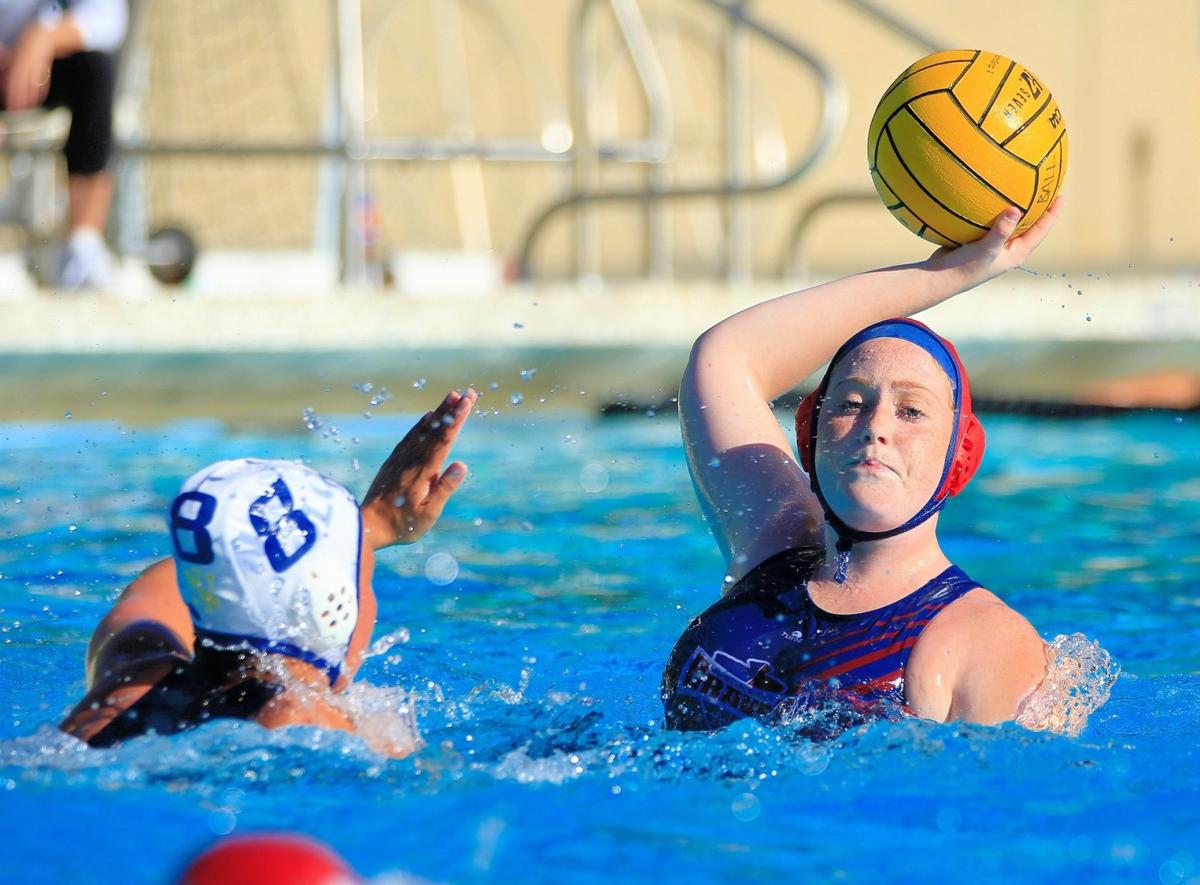 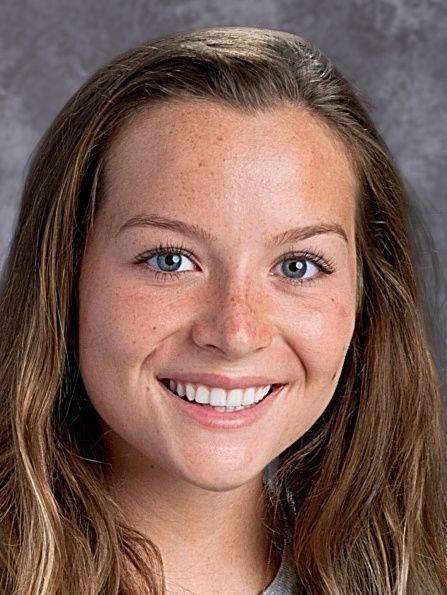 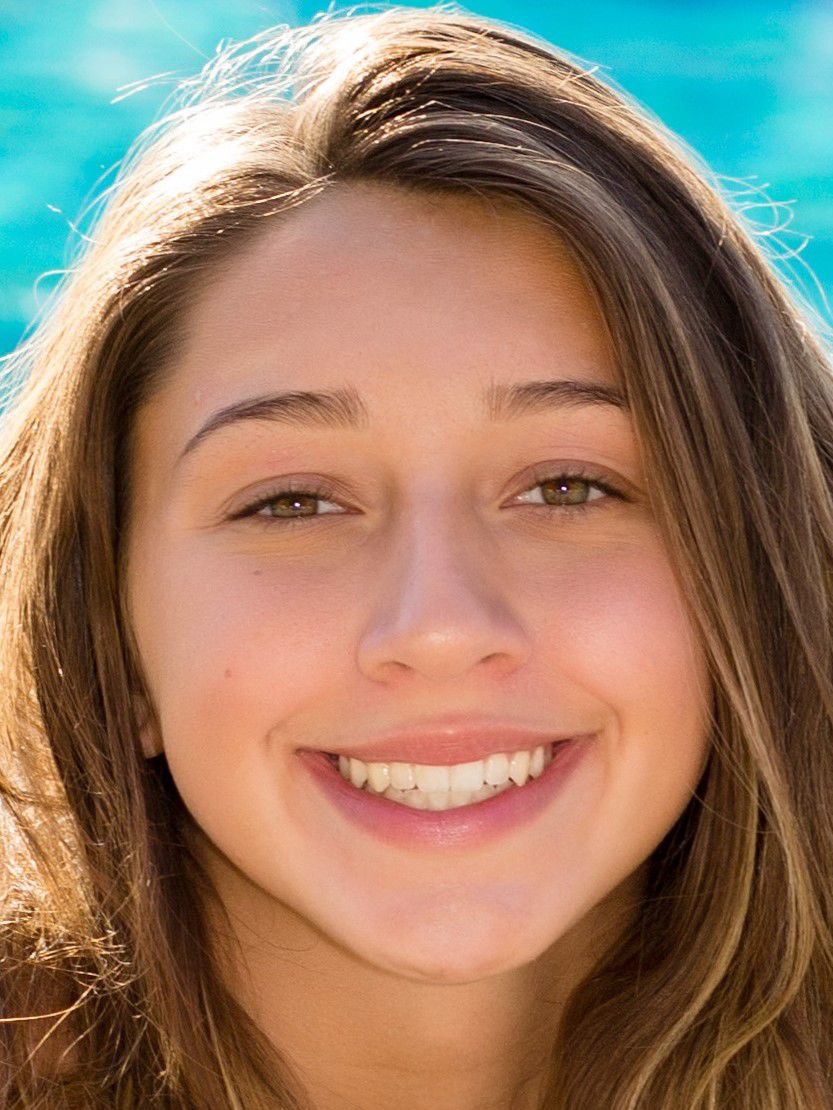 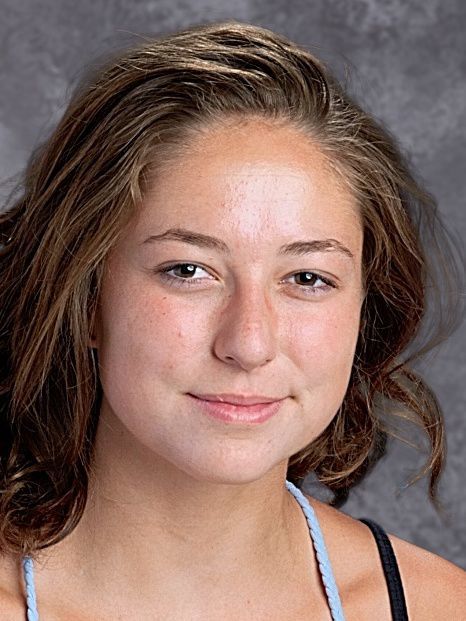 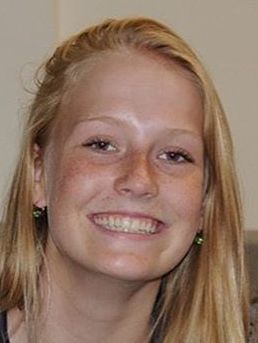 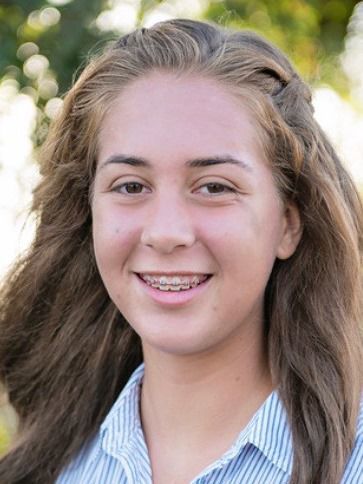 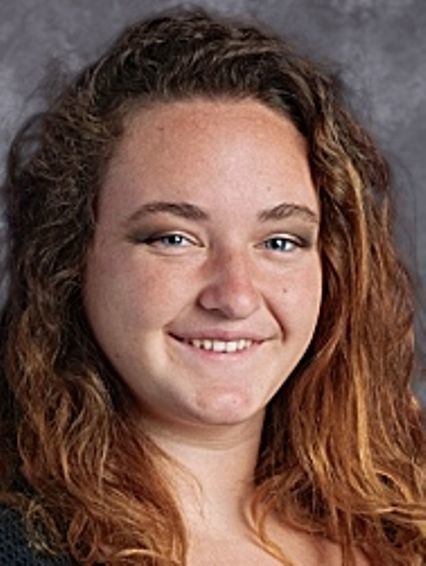 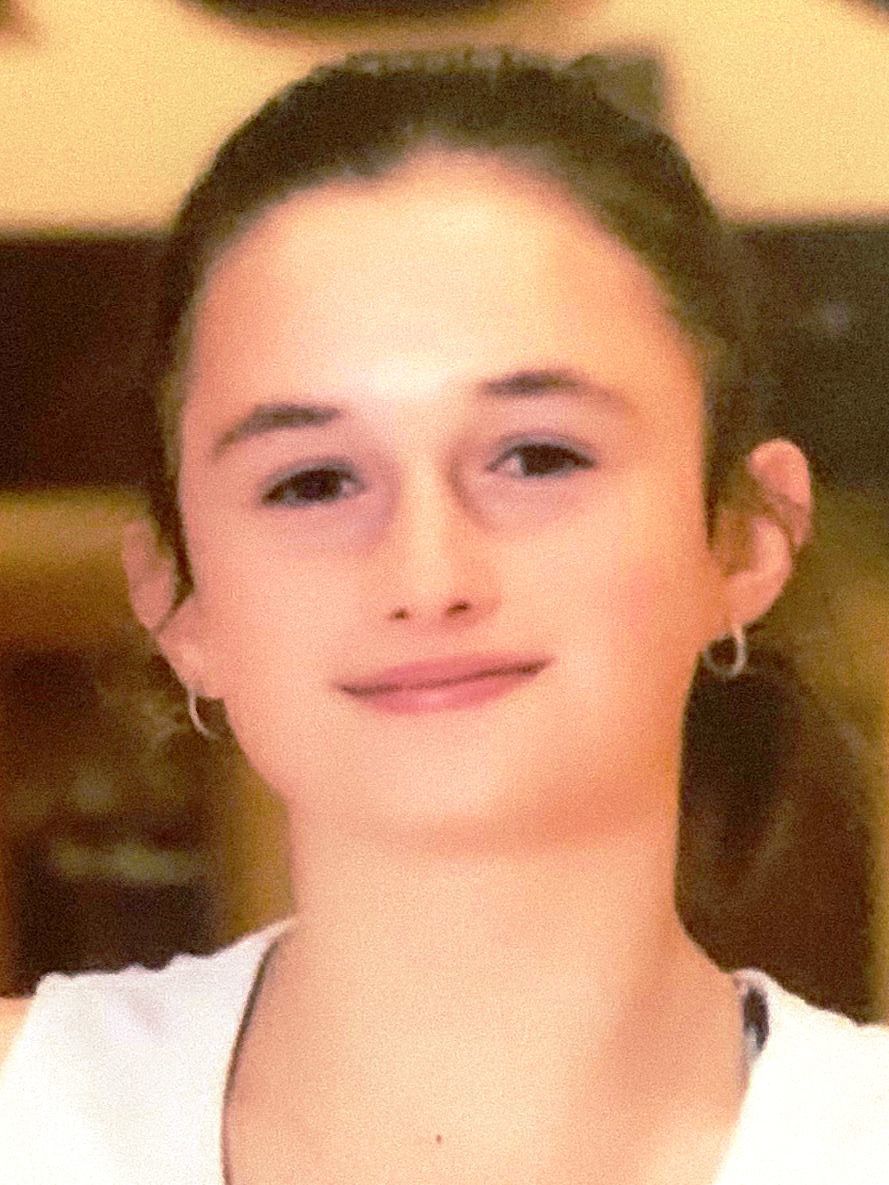 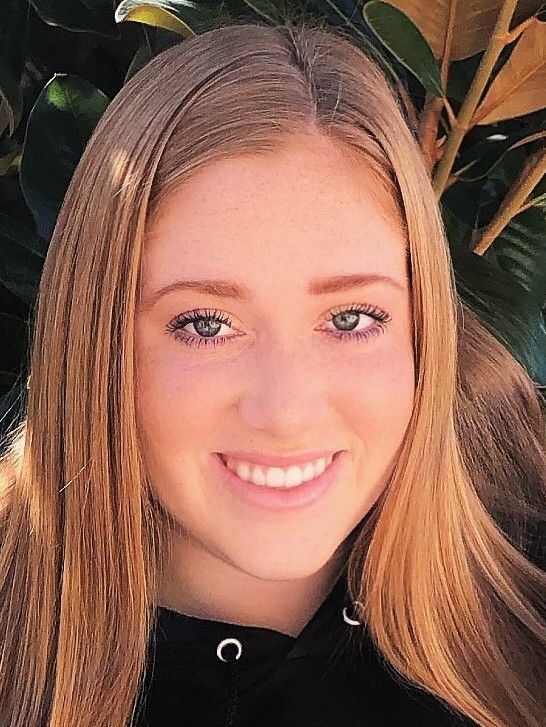 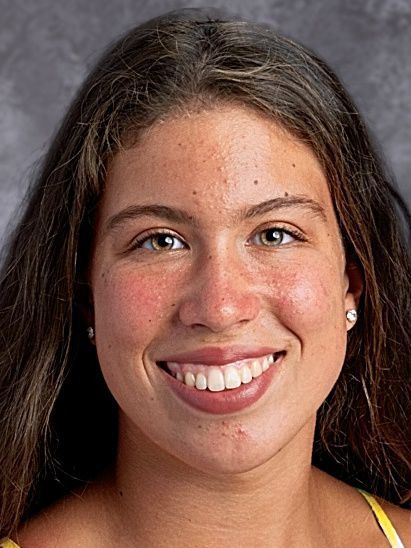 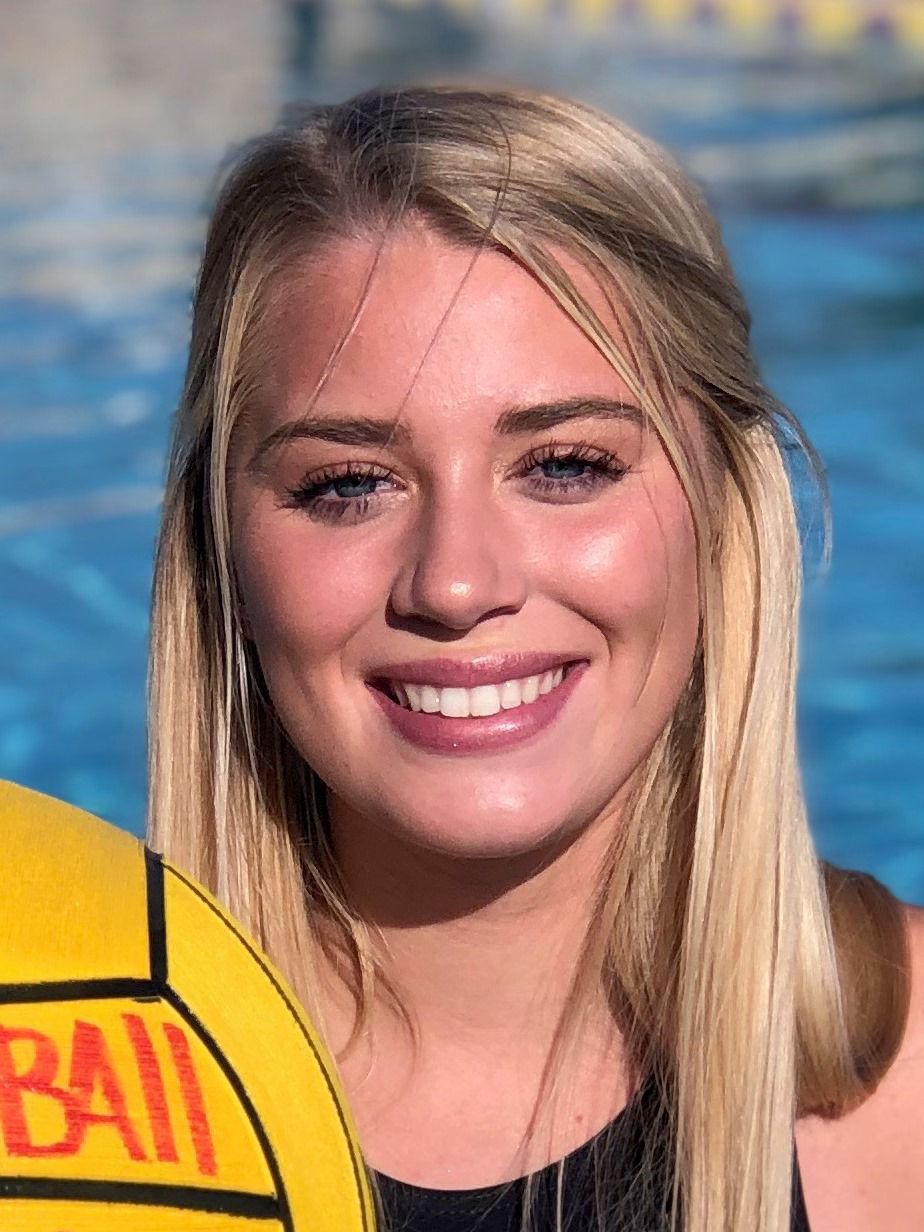 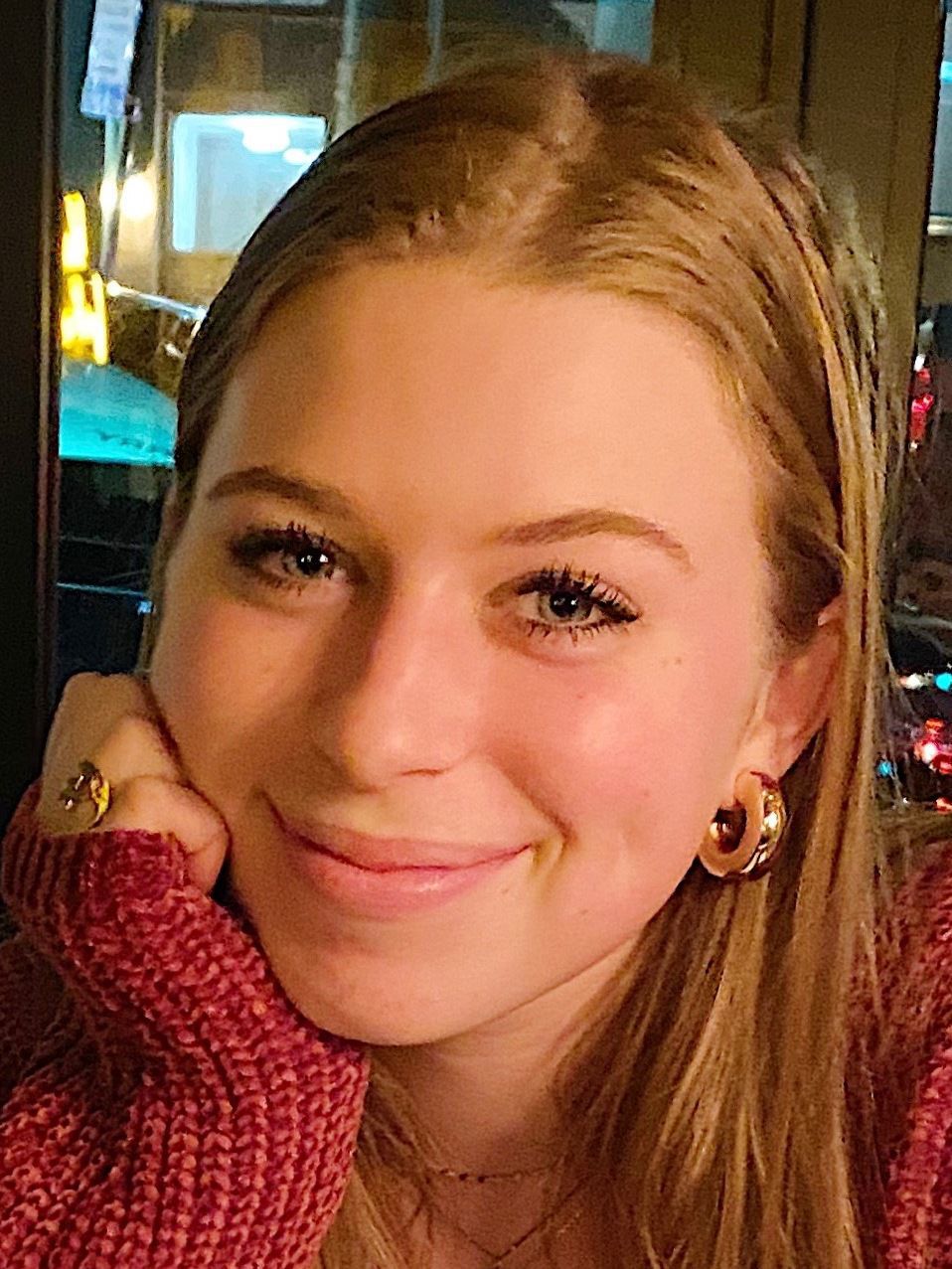 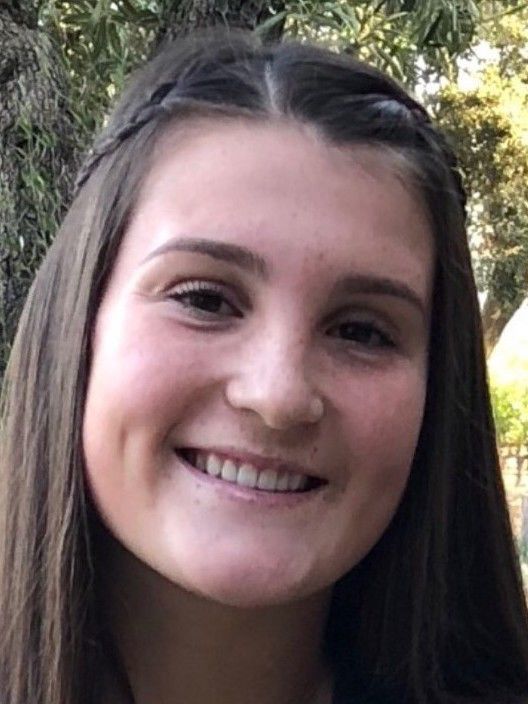 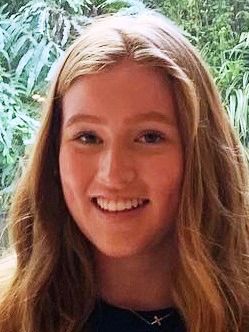 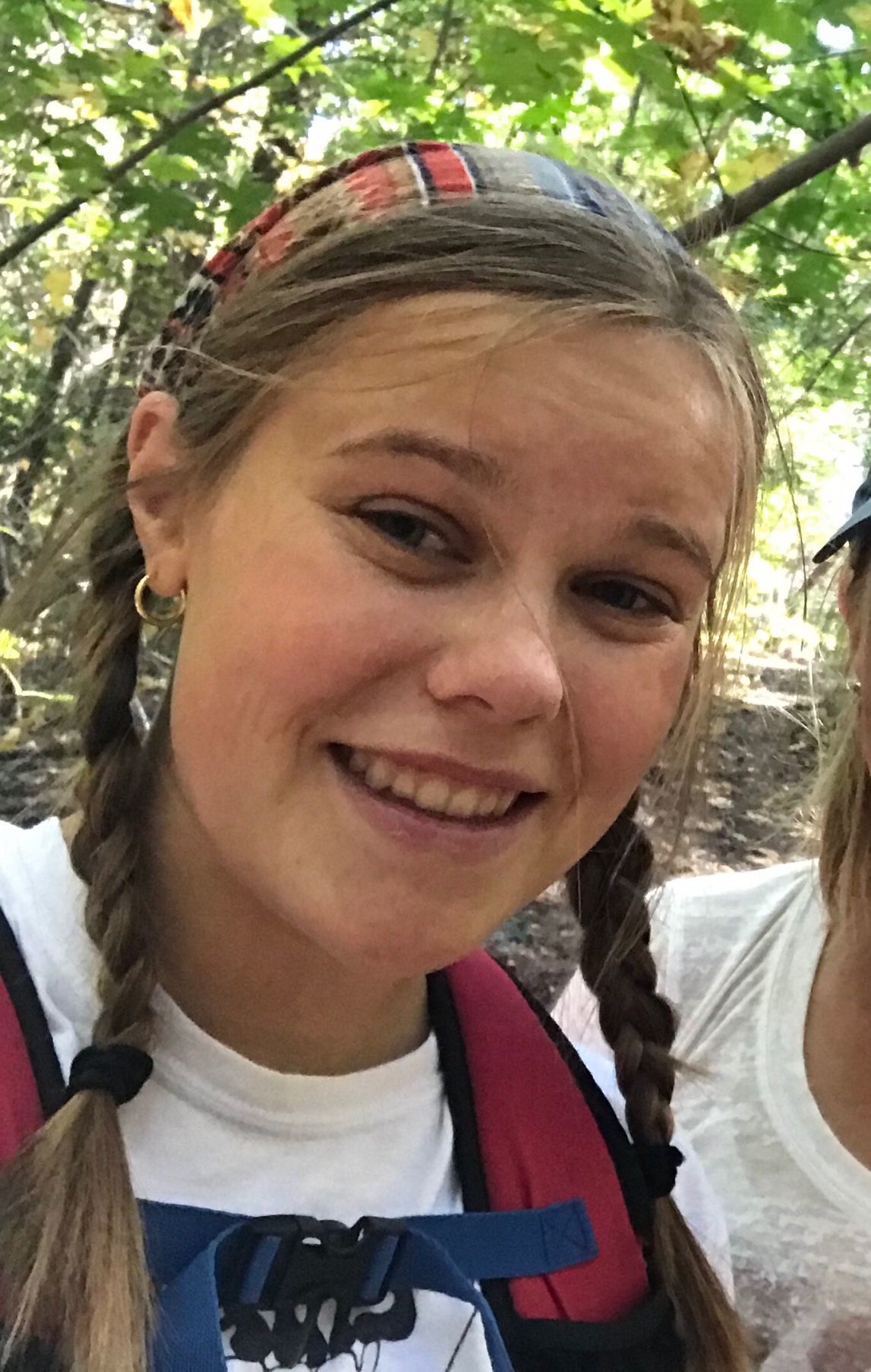 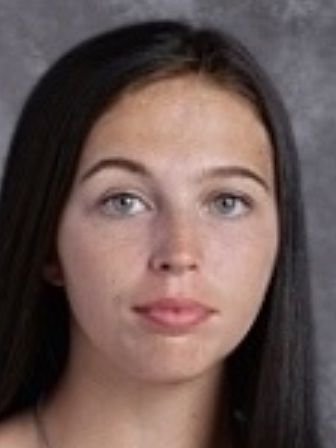 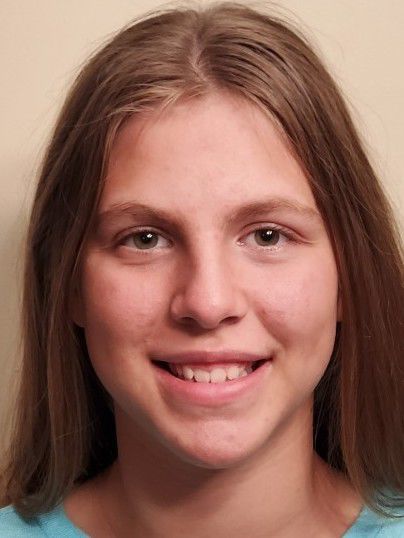 For the second season in a row, the Justin-Siena and Napa High girls water polo teams tied for the Vine Valley Athletic League title.

Of this year’s 16 honorees, chosen by the coaches of the four Napa County schools that offer the sport, three players are being honored for a fourth year in row. Three others are making their third appearances, and three are back after making All-County debuts in 2018. Here is a look at this year’s selections:

The Grizzlies’ team captain and 2-meter defensive specialist made the All-VVAL Second Team after finishing as Napa’s second-leading scorer with 39 goals. “Angelina showed her shooting ability,” head coach Ashiq Khan said. “But where her work really paid off for us was in shutting down opponents’ 2-meter players. Angelina was very smart for us. She played a high number of minutes every game while only picking up 23 ejections.”

One of the Grizzlies’ top utility players, Alexander had 25 goals, 17 assists and 14 steals and was selected to the All-VVAL Second Team. “Maddie drew pressure from opponents and knew when to pass off the ball,” head coach Ashiq Khan said. “She helped us get the ball down the pool as an outlet. She really opened things up for us. Her involvement was crucial to our success. We will definitely be leaning on Maddie next year.”

The team captain and goalkeeper capped off a terrific season and career by being named VVAL Goalkeeper of the Year. She made the All-VVAL First Team and was named team Most Outstanding Player for the second straight season. She tallied 194 blocks and 60 steals, allowing an average of only 4 goals per game, and her arm strength and precision passing helped her score 2 goals and add 11 assists from the other end of the pool. “Our success revolved around Caitlyn, with her ability to oversee the pool and communicate to her teammates,” said head coach Ashiq Khan. “There are lots of adjectives that were hailed from the stands this year to describe Caitlyn’s play, and none more than ‘Wow!’”

The goalie was a pivotal part of the Braves’ league title and North Coast Section playoff success this season, helping them reach the semifinals. Making more than 160 saves, she was the Braves’ Defensive Player of the Year. “Twyla owned the goal this season, “ said head coach Jane Hansen. “She became a great team leader and played her position with lots of confidence.”

Coronado led the Wolves with 48 goals, 25 assists and 21 steals. “Chiara grew into a force to be reckoned with,” said head coach Sarah Wolfe. “She played a valuable role on both offense and defense. She took initiative and opened up opportunities for scoring, whether it be driving or assisting in goals.”

The All-VVAL First Team selection gave the Grizzlies some huge firepower with a hard skip shot and made a high percentage of penalty shots as their 5-meter specialist. She also played tenacious defense, nabbing 26 steals. “The toughness that Emily brought to the pool will be hard for us to reproduce. We just don’t see such strong athletes as Emily,” head coach Ashiq Khan said of Dusky, who recently signed with South Dakota State for swimming. “It’s no wonder Emily was also our sprinter.”

She led the Crushers with 81 steals and added 31 goals, 21 assists and 10 caused kickouts.

In her fourth season as a varsity center defender, the Braves’ captain and Most Valuable Player was among the league’s leaders with 59 goals, 16 assists and 38 steals. She will continue her water polo career with the NCAA Division I program at San Diego State. “Meghan had to take on defending the league’s best players and still managed to produce prolifically on the offensive end,” said head coach Jane Hansen. “She was able to make things happen and was instrumental in big games.”

The team captain closed out her water polo career as the 2-time VVAL- Vine Valley Athletic League MVP, 2-time VVAL all league first team, 2-time MEL all league first team. Meena took on a more varied roll this year for the Grizzlies. Her power on offense drew a consistent double team from opponents. Despite that pressure, Meena was still able to put in 67 goals on the year and caught defenses with 50 ejections drawn. Along with her 57 steals on the year, the 3 year captain showed that she could play both sides of the ball. We will really miss the leadership that Meena offered in keeping the team positive while getting everyone involved. Meena brought everyone’s game up, and helped develop a standard for her teammates.

The University of the Pacific signee had team highs of 63 goals, 24 assists, 64 steals and 5 field blocks, along with 17 caused kickouts.

The Braves’ third-year attacker tallied 39 goals, 18 assists and 22 steals. “Lina is a solid player who helped us in our successful season,” head coach Jane Hansen said. “She had several moments of shining when the team needed it.”

The center amassed 71 goals, leading not only the Braves but the entire VVAL for the second season in a row, earning Justin-Siena’s Offensive Player of the Year honors. “Sarah just has a knack for getting the ball in the goal,” said head coach Jane Hansen. “She is so adept at scoring in big moments. She also stepped up into a leadership role and looks to have a bright future at Justin-Siena.”

She led the Crushers with 32 caused kickouts and also had 25 goals, 37 assists and 51 steals.

In her third season as the Wolves’ starting goalkeeper, the two-time team captain was an All-VVAL selection. “Ava is a great leader in and out of the pool. She is strong mentally and physically,” head coach Sarah Wolfe said. “She created a safe and positive atmosphere for her teammates to feel confident in their athletic ability.”

The second-year attacker had 39 goals, 21 assists and 33 steals. “Maddie is a very dynamic player,” said head coach Jane Hansen. “She has a lot of experience for her young age and her knowledge and skill benefitted the Braves again this season. Not only is she skilled at getting the ball in the goal, but her defense is stellar. The Braves are lucky to have her for two more years.”