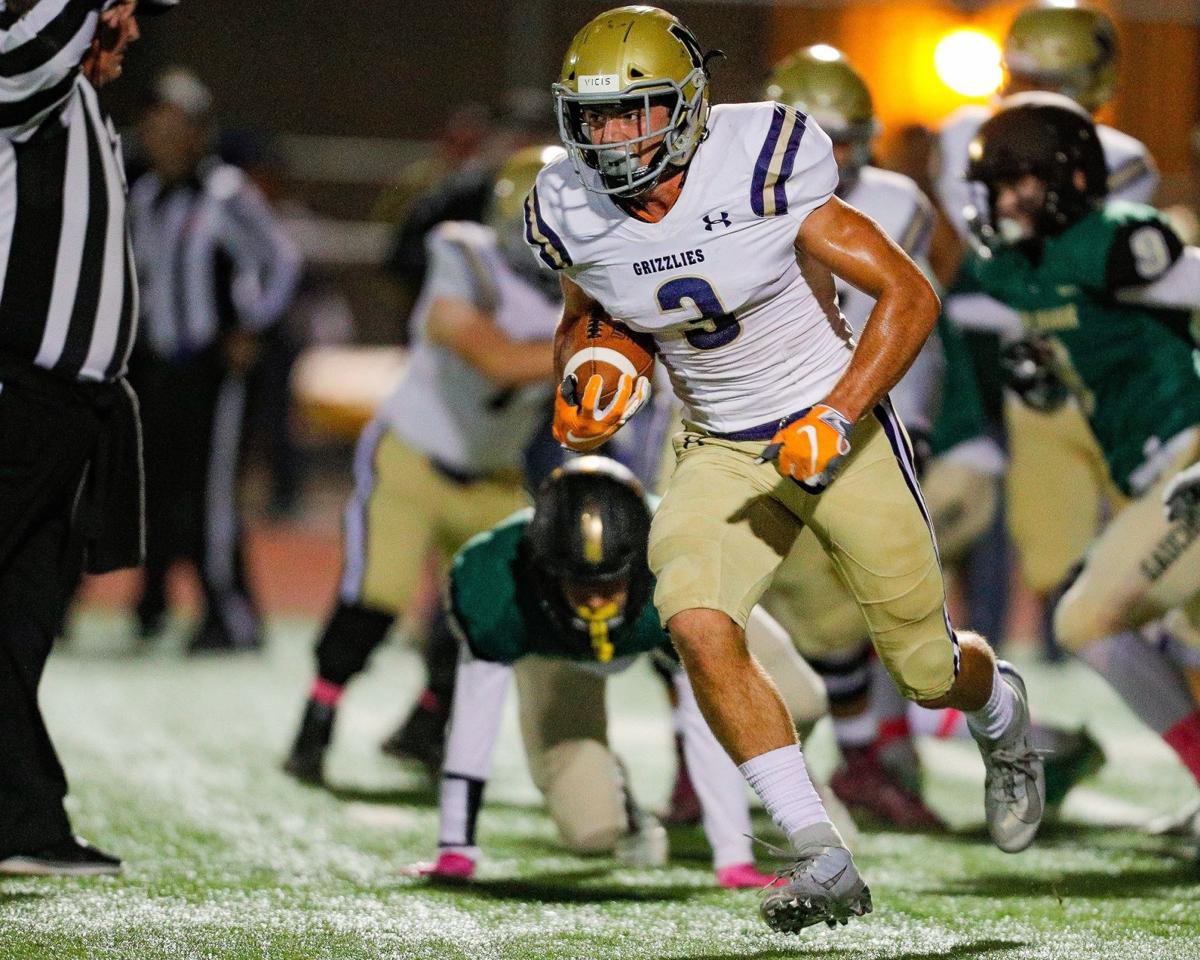 Napa's Brock Bowers (3) breaks through traffic and take it to the house during the Grizzlies' 41-18 win over the Gauchos at Casa Grande High. 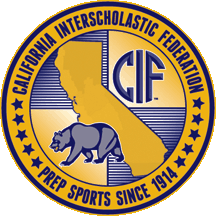 Napa High School’s Brock Bowers, a tight end who was selected as the Player of the Year on the Napa Valley Register’s All-Napa County team and the Most Valuable Player of the Vine Valley Athletic League during the 2019 season, is listed among the “Top 50 California high school football players from the Class of 2021” in a report compiled by 247Sports and announced by MaxPreps.com on May 23.

Napa lost to Clayton Valley-Concord, 35-9, in the first round of the CIF North Coast Section Division II playoffs.

“The top-end Class of 2021 football talent from California is laced with athletes from all positions,” MaxPreps.com reported.

There are seven other Northern California players among the top 50:

Bowers is also listed No. 12 in the CalHiSports.com Class of 2021 California player rankings.

He is recognized as a 4-star tight end by 247sports.com.

He was named as the Prep2Prep 2019 North Coast Section Junior of the Year, according to prep2prep.com, and was named to the SportStars’ All-NorCal Football Offense 2019 Roster, as announced by sportstarsmag.com.

He has committed to the 2021 All-American Bowl, scheduled for Jan. 9, 2021 at the Alamodome in San Antonio. NBC will carry the game, which features the top 100 high school players in the country.

CIF says decision on fall sports to come by July 20

The California Interscholastic Federation, the governing body of high school sports in the state, announced last week that in collaboration with each of its 10 Sections, it will be determining by July 20 if fall sports will continue as currently scheduled due to COVID-19.

“The CIF is prepared to offer alternative calendars if it is determined by July 20 that fall sports may not start as scheduled due to ongoing public health and safety concerns,” the state office announced on June 12 in a media release. The release did not go into detail about what those alternative plans would look like.

“The California Interscholastic Federation believes education-based athletics and all co-curricular activities are essential to the physical, mental, and social well-being of students and realizes the impact and challenges that COVID-19 has caused for our member schools and education-based athletics. We continue to monitor the directives and guidelines released from the Governor’s Office, the California Department of Education and State/Local County Health Departments and Agencies as these directives and guidelines are followed by our member schools/school districts when they are planning when and how to reopen school this fall.”

St. John Bosco-Bellflower is No. 1 in the CalHiSports.com “Early, Maybe Preseason Top 25,” announced on June 14.

De La Salle-Concord, Pittsburg and Clayton Valley-Concord from the CIF North Coast Section are in the Top 25.

The list is “a rundown of those 25 teams we’d be inclined to go with as among the best in the state as of June 14,” CalHiSports.com reported.

Cardinal Newman-Santa Rosa, Liberty-Brentwood, and San Ramon Valley-Danville are listed among the teams that “just missed.”

Five California high schools, including De La Salle-Concord, are listed in the MaxPreps national 2020 Preseason High School Top 25 Rankings, which were announced on June 15 by MaxPreps.com.

“We set the tone for 2020 by looking at high school football’s elite,” MaxPreps reported. “Questions persist heading into the 2020 high school football season because of the coronavirus pandemic. It will be different state-by-state and county-by-county. Some out-of-state games have already been canceled and more could follow. One thing is certain – this season will be one we’ve not seen before. We’re months from kickoff and a lot may change, but we’re excited about getting back on the field and 2020 high school football action.”

Jesse Freitas Sr., a former San Francisco 49ers quarterback who played on the inaugural 1946 team, died on May 18, the Bay Area News Group and the San Mateo Daily Journal reported.

Freitas spent four years in the All-America Football Conference and also played for the Chicago Rockets.

Freitas was the head football coach at Serra High-San Mateo, compiling a 102-49-3 record, and the San Jose Tigers, a semi-pro team that played in the California Football League in the late 1970s and early 1980s. The Napa Valley Bears were also in the CFL and played their home games at the old Napa Memorial Stadium.

UC Berkeley athletics announced that Lee Grosscup, who handled radio analysis for Cal for 18 seasons and the post-game show since 2004, passed away on June 1, according to a report at calbears.com. Grosscup, a first-team All-America quarterback at Utah who was selected by the New York Giants with the 10th overall pick during the 1959 NFL Draft, was 83.

A roundup of football news about people with connections to the Napa Valley or of interest to those who follow them.

Marty James has the latest on current and former Napa County football standouts.

Brock Bowers has been named 2019 All-Napa County Football Player of the Year.

Napa's Brock Bowers (3) breaks through traffic and take it to the house during the Grizzlies' 41-18 win over the Gauchos at Casa Grande High.