It was such a huge season for the Justin-Siena and Vintage boys water polo programs that they make up three-fourths of the Napa Valley Register’s 2014 All-County team.

Justin-Siena placed a best-ever third in the tough Marin County Athletic League with a 9-3 record under coach Joey Gullikson. The Braves went 1-1 in the MCAL Tournament and, for the second year in a row, 1-1 in the CIF North Coast Section Div. II playoffs.

Napa and American Canyon struggled with young squads and didn’t make the playoffs. Napa managed a 3-6 MEL record under first-year coach Ernie Campbell, and the Wolves went 1-3 in the Solano County Athletic Conference with swimming head coach Kevin Chester at the helm.

Here is a look at this year’s All-County Team:

The All-Monticello Empire League goalkeeper racked up 12 saves an 11-5 loss to Lincoln-Stockton the Crushers’ CIF Sac-Joaquin Section Div. I playoff opener at Johansen High in Modesto. During a 14-5 Big Game win over Napa on Sept. 30, Barnes had two saves to start the game, then moved into the field and had two goals and a field block.

The attacker had 34 goals, 17 assists and 10 steals for the Braves.

Brown led the Wolves with 20 goals and finished tied with goalie Josh Hornstein for the second-most steals with nine. “Josh was our offensive leader and also one of our captains, and as a sophomore showed he still has the ability to lead a team,” Chester said.

Playing both offense and defense with equal strengths, the All-MEL selection was a wall very few could get past. He had a way of keeping offensive players at half-pool and burning up the shot clock, and he had a great shot.

LaRue was successful both offensively and defensively in the center position, exhibiting a wicked backhand shot.

The center had 71 goals, 43 assists, 19 steals and 32 ejections earned. He was also selected to the North Coast Section Senior All-Star Game, made the All-MCAL Second Team, and was named Justin-Siena’s Defensive Player of the Year.

The Monticello Empire League’s Most Valuable Player was surprisingly quiet in the playoffs after setting two single-game school records in a 23-1 Big Game win over visiting Napa High. He had nine goals, breaking the previous record of eight, and 11 steals, breaking the previous record of nine, and also had eight assists. He also led the Crushers in an earlier 14-5 win at Napa with four goals.

The two-meter set was one of the top scorers and leaders for the Indians this season.

The goalie had a school-record 216 blocks, along with 12 assists, five steals and a goal. Mooers received All-MCAL Honorable Mention.

The center had 19 goals, 13 assists and eight steals for the Braves.

Campbell was “very impressed by the play and leadership” of Seibert, a co-captain who led the defense and “did an excellent job pulling the team together and developing the younger players.”

Semple scored four goals in his best game of the year in the Crushers’ 11-5 loss to Lincoln-Stockton in their CIF Sac-Joaquin Section Div. I playoff opener in Modesto. He was one of the hardest working players in the game, mixing steals, field blocks and goals and assists.

The center back scored a school-record 121 goals and had 47 assists and 23 steals on the season. He also earned All-MCAL First Team honors and was voted Justin-Siena’s team Most Valuable Player.

Tanita, who scored the last goal of the Crushers’ season with a nice lob shot in a 14-5 playoff loss to Lincoln-Stockton in Modesto, could come out of nowhere and get the ball with his speed.

The fourth-year player led the team with 10 assists and tied Rafael Solano for the steals lead with 13. “Dallas was our top defender,” Chester said. “He managed to play all over the field, play multiple positions, and was able to get up and down the pool very quickly. He was a great leader on the team and a good teammate to everyone.” 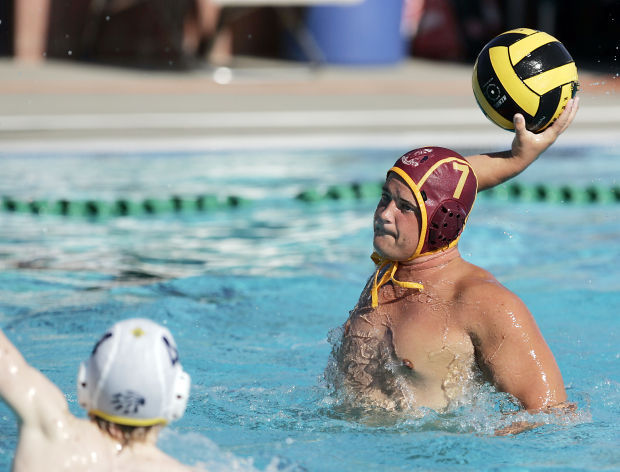 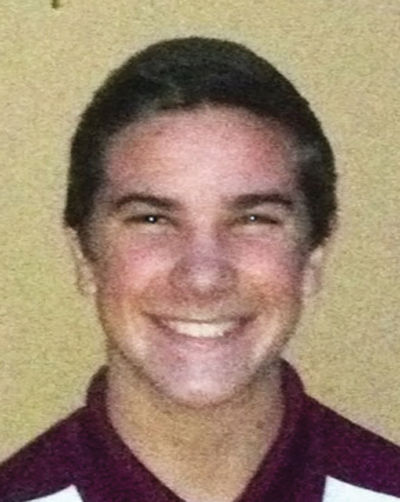 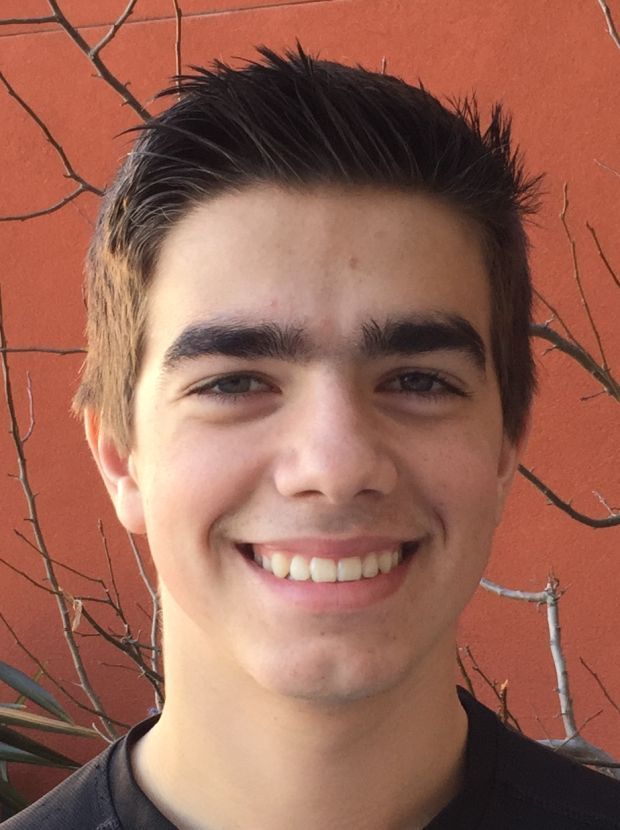 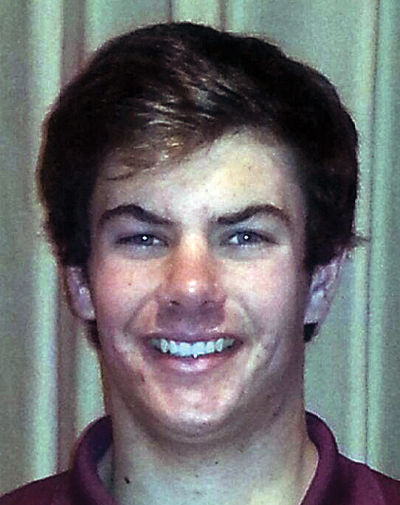 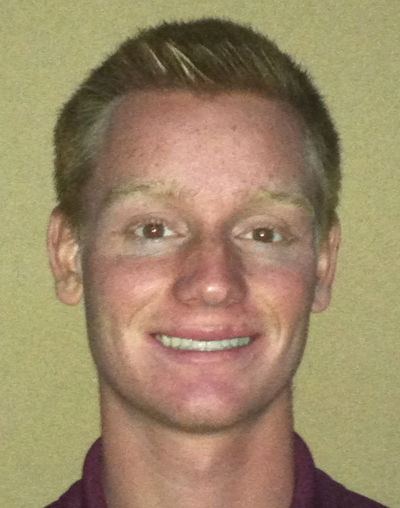 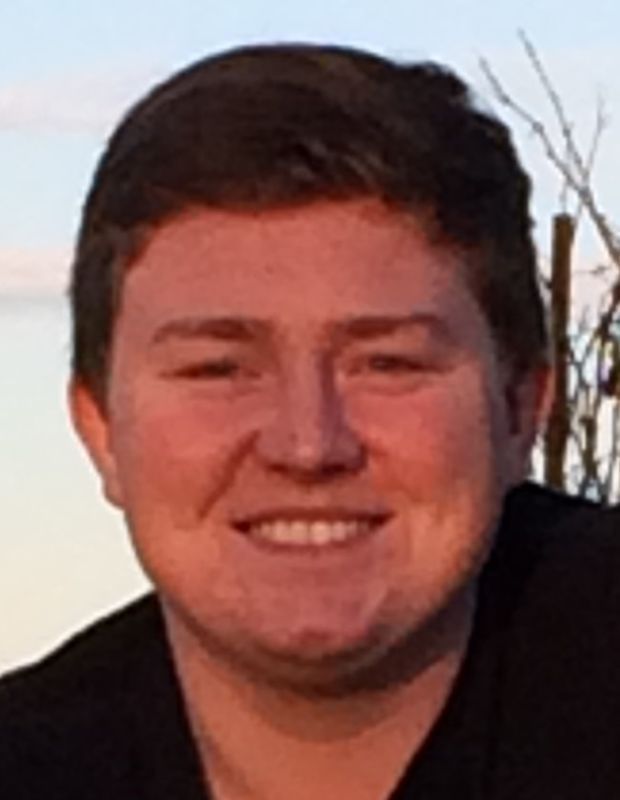 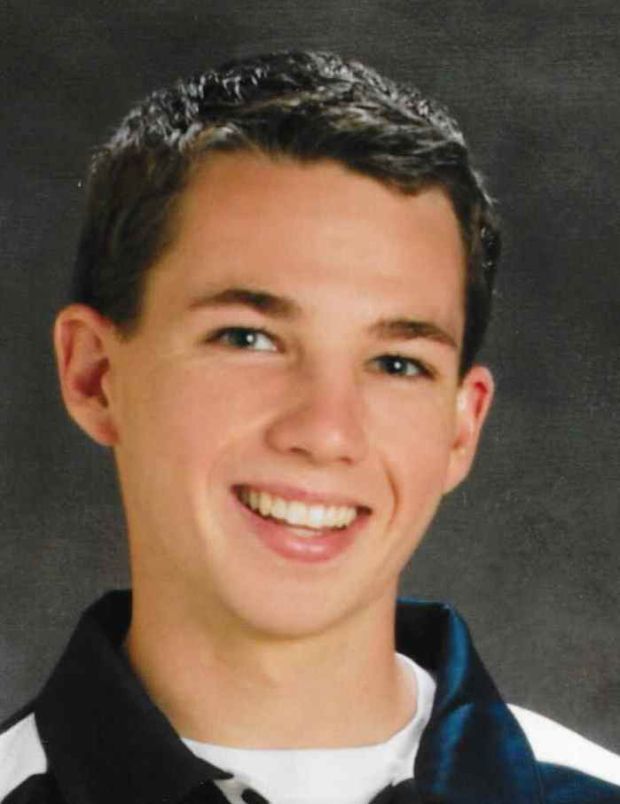 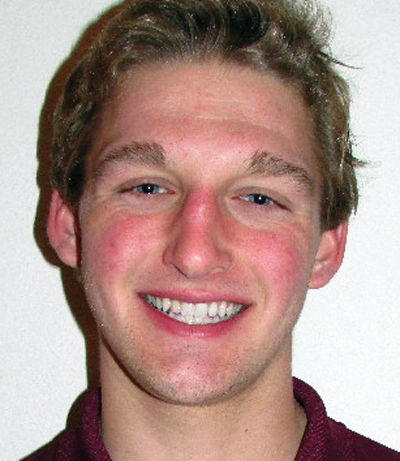 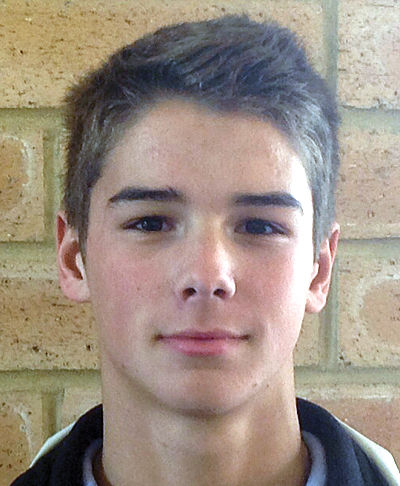 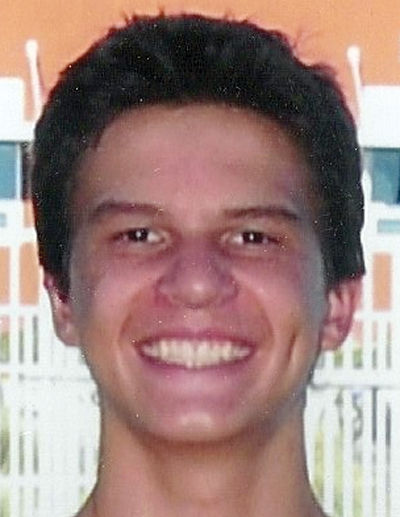 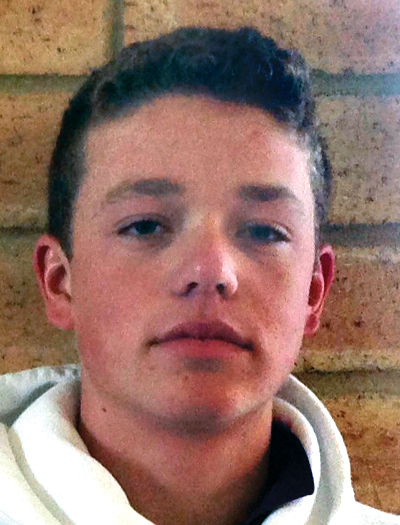