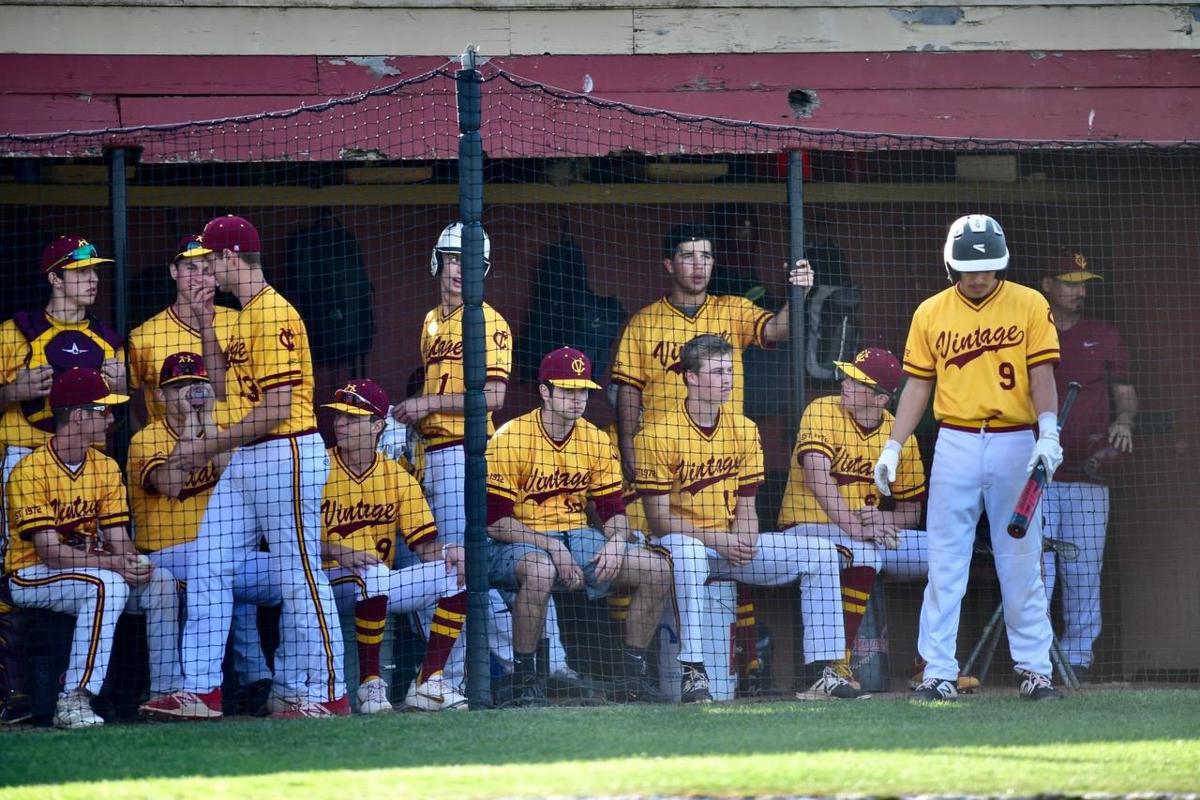 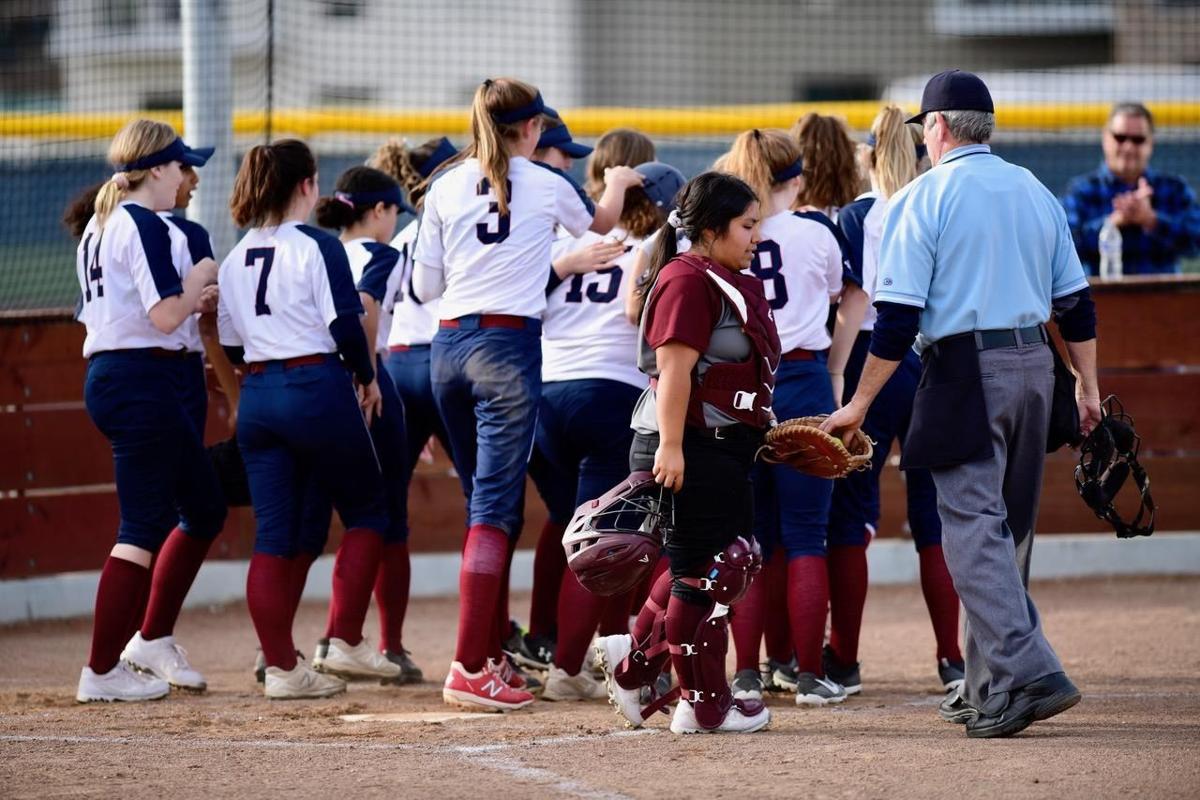 Interscholastic sports in Napa County will be on hold for the foreseeable future.

Effective March 13, all spring sports at schools in Calistoga, St. Helena, Napa, American Canyon and Yountville will be canceled. The April 1 end date is based on the timeframe issued by the California Department of Public Health requirements and is subject to change.

“The Napa County Office of Education along with NVUSD and the other four school districts in Napa County are working closely with the Office of Emergency Services and Dr. Karen Relucio at the Napa County Public Health Department (NCPHD) to ensure schools are prepared for a spread of COVID-19 (coronavirus) within Napa County,” said NVUSD Superintendent Rosanna Mucetti said in the release.

The releases also laid also out other mandatory restriction such as the canceling of school-related events and gatherings of over 50 people and the banning of any non-parent/guardian volunteers from campus. NVUSD, SHUSD and CJUSD schools will remain open as of now.

“We understand these actions will cause disruptions; but please know that we are well prepared to navigate challenges,” SHUSD Superintendent Marylou Wilson said in a release. “We are working to ensure we have the supplies we need, and our staff is prepared.”

Napa Valley College also announced on Thursday that after consulting with NCPHD that intercollegiate spring sports would continue but without spectators. That ruling will also be in effect until the end of March.

As of Thursday afternoon, there were no official cases of Covid-19 in Napa County but there are 177 confirmed cases in California with three deaths.

While a difficult decision, Napa High’s Athletic Director Darci Ward said that she felt it was the right one to make given the circumstances.

“(NVUSD and NCPHD are) trying to make the best choice for our student-athletes and our community,” she told the Register over the phone Thursday. “So whatever importance that I feel athletics have, and obviously as an athletic director I feel they have a huge importance, the safety and health of our community is the most important.”

Calistoga High Athletic Director Eric Heitz informed teams shortly after the news came down. Calistoga had several teams in the middle of games on Thursday afternoon but Heitz said all sports would be shut down in accordance with the mandate as of Friday.

“Well we need to protect the students and make sure everything we’re taking the right precautions,” Heitz told the Register. “Definitely disappointed things are canceled but the safety and health of the kids is the most important thing.”

A few hours before the announcements, The California Interscholastic Federation, the state’s governing body for high school sports, said in a release that the state’s 10 Section Commissioners would be meeting on Tuesday to discuss the future of the spring sports calendar but that until then the decision to play games would be up to individual schools.

Earlier in the day, the CIF had canceled the remainder of the high school state basketball tournament, an announcement that came on the heels of California Gov. Gavin Newsom joining state health officials in recommending the cancellation of events of 250 people or more across the state late Wednesday night.

Cancellations and postponements of sporting events at all levels have been occurring across the country over the last week. On Thursday alone, the NCAA men’s and women’s basketball tournaments and MLB’s Opening Day were canceled and the remainder of the NHL season was suspended. The NBA season was also suspended late Wednesday night after a player tested positive for the coronavirus.

Locally, Napa County prep sports teams had begun feeling the effects of event cancellations due to coronavirus concerns earlier this week. St. Helena High had two away events scheduled to take place in the Bay Area altered on Wednesday when the track and field team’s first meet of the season at Alhambra High School in Martinez on Saturday was canceled and their baseball game at John Swett on Thursday was to be played without spectators present.

Also taking effect on Thursday were precautionary measures against school-affiliated travel. All three aforementioned local districts announced all school trips, both domestic and foreign, were canceled effectively immediately. Staff travel for professional purposes was also banned. Those prohibitions will be in effect until April 10.

Napa public schools are halting sports, concerts and field trips -- but not, as yet, classes.

Napa's BottleRock remains scheduled for May amid growing coronavirus uncertainty

Many festivals are pausing this spring, but BottleRock organizers say they still plan to operate Memorial Day weekend.

Here are tips for older adults and people with certain health conditions for avoiding the coronavirus.

With COVID-19 on the march, a St. Helena parent teaches her kids basic hygiene

Karen Relucio said it is a matter of time before the new coronavirus spreads in Napa County.

St. Helena Little League has canceled its Opening Day ceremony. All league activities will be suspended until April 6.

The California Interscholastic Federation, the state’s governing body of high school sports, elected on Tuesday to not cancel postseason event…